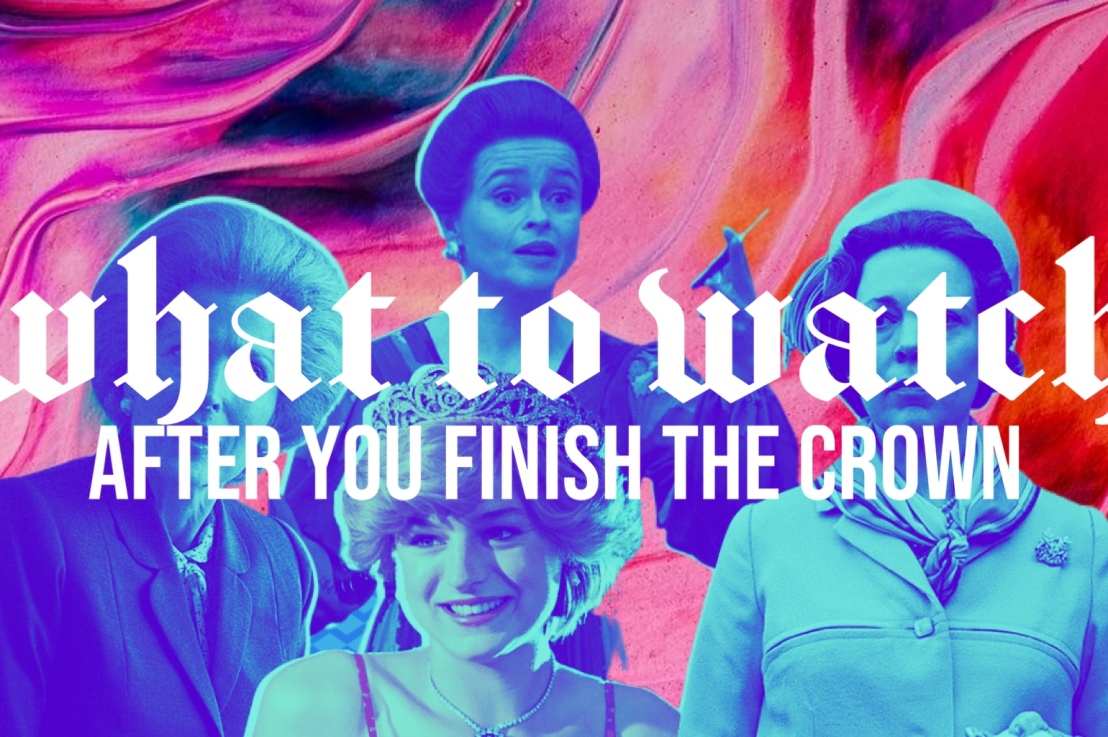 If you are my friend or have good tasted and already finished The Crown on Netflix, I know you’re like me and desperate for me to continue watching the drama unfold. If you’re my friend and haven’t watched The Crown in full, maybe you aren’t really my friend… While the next season of the hit Netflix drama is years away, there is more to get your royal fix!

Highly Recommend: the below is a list of what to watch that I truly recommend.

The Windsors (2016–present) – streaming on Netflix
A parody show about royals! This is light-hearted and also set in modern times, which means we get Harry and Meghan storylines! I had a lot of fun with this show.

Diana: In Her Own Words (2017) – streaming on Netflix
This is a television documentary focusing on the Princess of Wales. Not as dramatized as The Crown, but a great look into Diana’s life with interviews and personal recordings.

Diana, Our Mother: Her Life and Legacy (2017) – streaming on HBO Max
Another documentary, but this one will hurt your heart a bit more. This documentary features Harry and William reflecting on their mother. This doc features home videos, interviews, and much more.

Harry and Meghan: A Royal Romance (2018) – streaming on Amazon Prime
A Lifetime original movie! I actually think this is so fun. It’s not accurate, I know, but I love the depiction of their original meeting. There’s also a sequel (!!) following Meghan’s transition into becoming a royal. Apparently, they’re planning a third! Iconic trilogy!

“They Exist” Recommendations: not the best category, but these can help get your Royal fix!

The Iron Lady (2011) – streaming on Netflix
The Iron Meryl Streep won her third Oscar for her portrayal of Margaret Thatcher in this 2011 film. Personally, I prefer Gillian Anderson’s performance in the Netflix series, but this will do.

One thought on “What to Watch After You Finish ‘The Crown’”