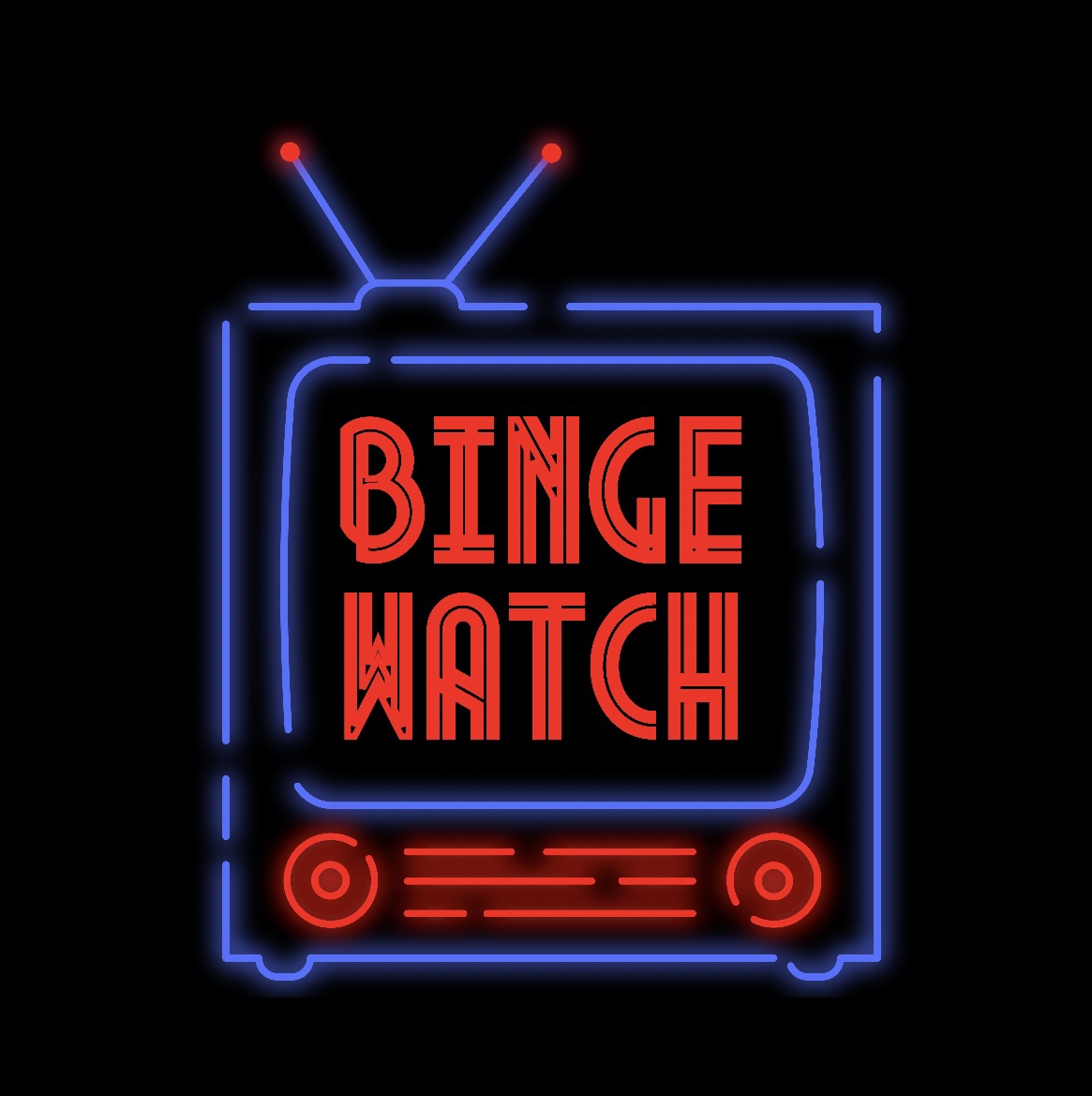 James Cameron’s Avatar was released in 2009. Now, more than a decade later he’s back with a sequel. And there’s the promise we’re going to get a new Avatar film every two years for the foreseeable future. But what about Cameron’s past body of work? Let’s dive in.

The Terminator (1984)
About: It’s an iconic story and creative. A killer robot goes back in time to stop a child from being born. A soldier goes back in time to protect the mother. This film has as many time travel paradoxes as it does iconic lines, but Arnold Schwarzenegger does a nice job, as does Linda Hamilton. This was the first big film that put Cameron on the map but it’s not his best.

Aliens (1986)
About: How do you top a classic film like Alien? The 1979-Ridley Scott film is incredible, introducing audiences to Ellen Ripley (Sigourney Weaver). In the follow up, Cameron adds an s to the title and completely changes the style and tone. It works, creating an iconic classic in its own right. This is one of Cameron’s better films.

The Abyss (1989)
About: Cameron has often crafted films on the forefront of effects and style. The Abyss is often overlooked but fits right into that mold. It’s about an underwater oil drilling crew that stumbles upon something unexpected. I enjoyed the story and the performances. This is also the third straight film on this list featuring Michael Biehn…

True Lies (1994)
About: This one pairs Cameron and Schwarzenegger again, this time for a very different story. Jamie Lee Curtis is good here, too. This has become a classic, and it’s soon to be reborn as a TV series on CBS. I don’t love it as much as others, but I respect the craft.

Titanic (1997)
About: This movie became a Box Office sensation and that led to some backlash. But if you take a minute and consider it as a film, it’s hard not to appreciate the cinematic achievement. It’s just turned 25 and it still holds up as a pretty decent undertaking. I also loved the companion documentary, Ghosts of the Abyss.