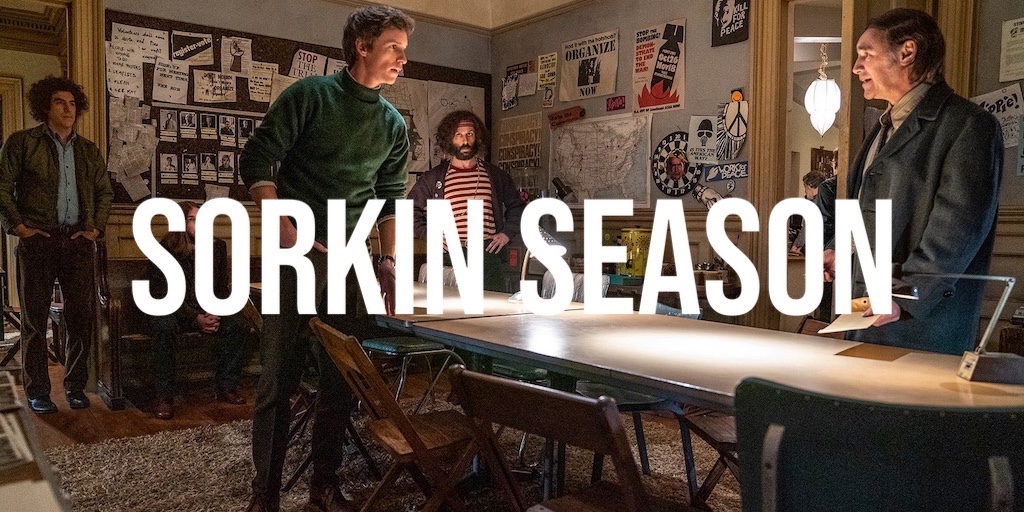 The story of 7 people on trial stemming from various charges surrounding the uprising at the 1968 Democratic National Convention in Chicago, Illinois. Thank you to Netflix for letting me review this early. We have an opening scene that is an absolute banger, with a head to head battle between Richard Shultz (JGL) and John … END_OF_DOCUMENT_TOKEN_TO_BE_REPLACED 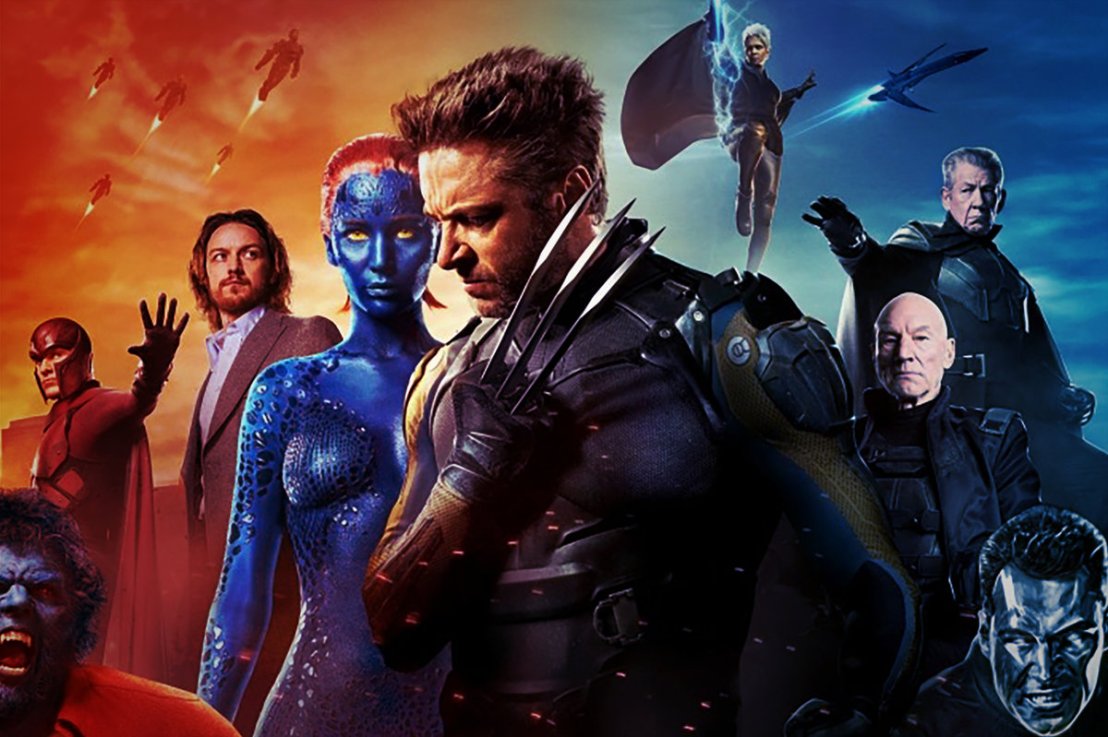 Last year, 20th Century FOX was sold to Disney, reuniting almost all the Marvel stories. One of the last of the FOX-produced X-Men films, New Mutants, debuted at the end of August. It was long-awaited and has been much maligned. Some have called it the worst X-Men film. I disagree, but it got me thinking … END_OF_DOCUMENT_TOKEN_TO_BE_REPLACED

Whether we're talking about Silicon Valley, Silicon Slopes, Wall Streets, or even the Bahamas, many ambitious entrepreneurs in this day of age have the mentality of "fake it till you make it." Whether we're talking about faking the success to faking your startup's success and taking that further by faking your product and its capabilities, … END_OF_DOCUMENT_TOKEN_TO_BE_REPLACED 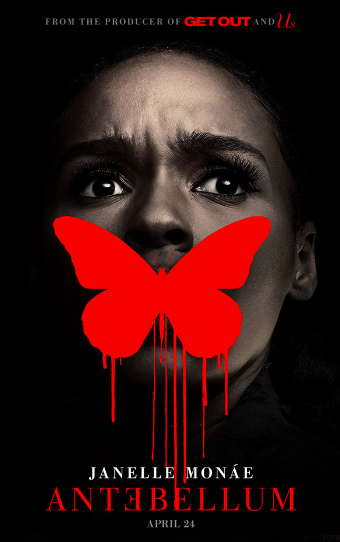 Successful author Veronica Henley finds herself trapped in a horrifying reality and must uncover the mind-bending mystery before it's too late. The film opens with a few sequences of us seeing the fields of slavery. The torture, the murdering, the branding of the slaves. The scenes were enhanced with a haunting score to set the … END_OF_DOCUMENT_TOKEN_TO_BE_REPLACED Jojo Rabbit is on the list of one of my favorite movies. Jojo Rabbit was released to theatres January of 2020, I was quick to see it after release surprisingly as I had never heard anything about the film. Like Midsommar I went to see this film unaware of what it was about. In my … END_OF_DOCUMENT_TOKEN_TO_BE_REPLACED