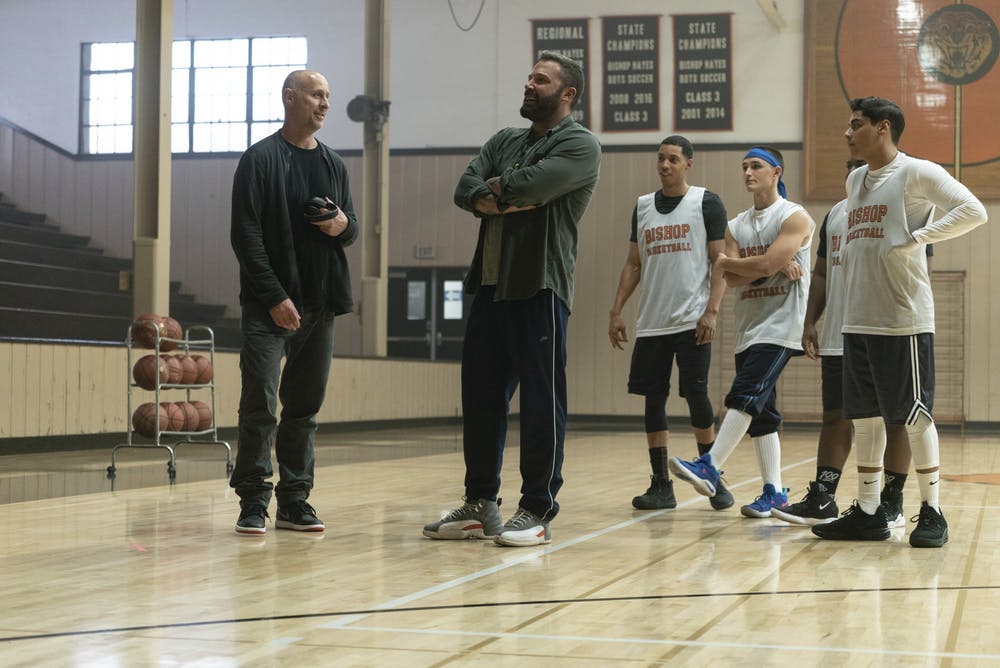 The world of film has shut down for the foreseeable future and I decided that I wanted to make some Oscar Nominations as if the film industry had to decided as of today.

Some categories were harder than others but I chose to look at Best Picture, Best Director, and all four acting categories.

This coming of age film was perfectly written and checked ever box. It has layers in the film of which we will be talking about for years to come

O’Connor and Orley were so close I almost went with a tie. I settled it on the fact that I gave Adolescence Best Picture. O’Connor’s film was emotionally charged and he directed and wrote one of the years best films.

Affleck gave us a performance we will be talking about for years to come. I fully expect Affleck to be in the Oscar conversation at the end of the year.

The competition was fierce and honestly it was Gilpin’s ass-kicking performance that put her over-the-top. She had a coming out party in ‘The Hunt’

Nobody in the world could’ve played ‘Zeke’ the way Davidson did. The character development and his acting throughout the film was amazing.

Marlon was the heart beat of ‘The Whistlers’. She played a phenomenal role in a great heist film.

I would love to hear your thoughts on the awards. What films would you have win? What actors/actresses would you nominated?

One thought on “2021 Oscar Nominations & Winners”