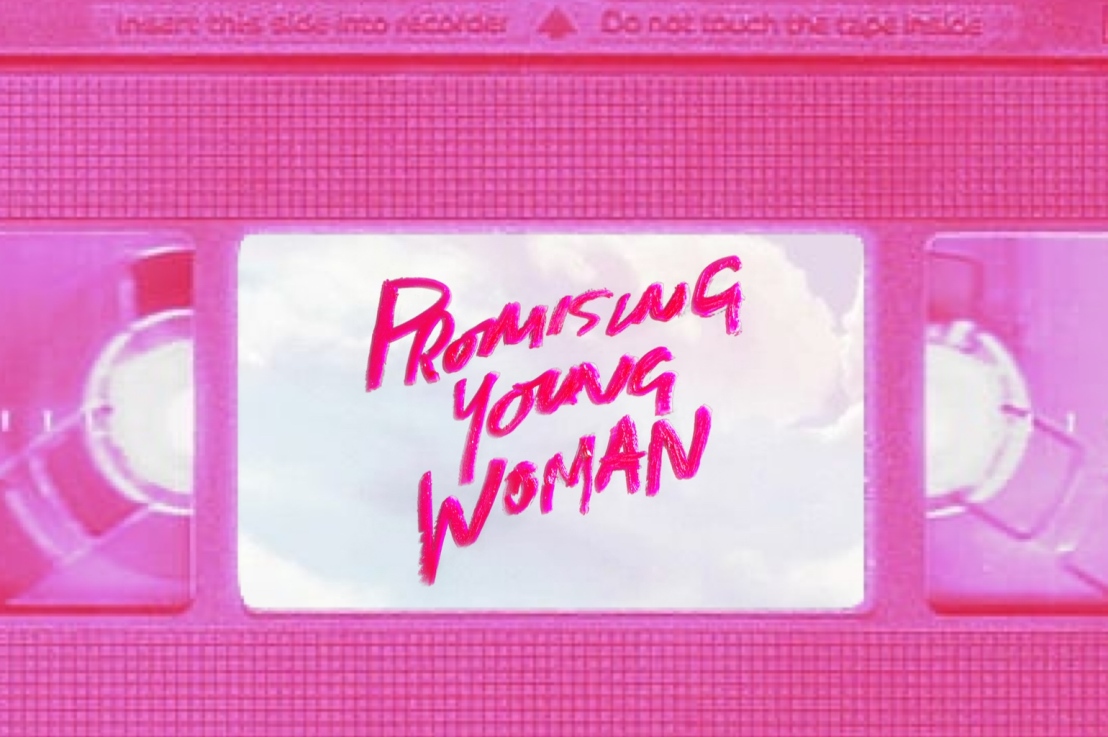 Major spoilers ahead! If you have yet to check out Promising Young Woman, I would maybe go watch and then come back right here.

While you may think before seeing Emerald Fennell’s Promising Young Woman that the villains of the film are men, you won’t walk away from the film feeling they’re the only villains. It may have been harder for Fennell to not just take the easy way out and focus on the narrative of “men are the bad guys.” The ugly reality is put on display in Promising Young Woman with a scene showing women can be complicit in crimes against women.

Promising Young Woman is not a “men are evil” revenge film. I want to talk about the women in the film. Not just promising young woman Cassie (it’s the titular role!), but the complicit women involved in Nina’s crime.

About halfway through the film, we follow Cassie, played by Carey Mulligan, to a lunch with her former classmate, Madison, played by Alison Brie. Right away, we know Cassie is up to something as she pours a glass of champagne for Madison, who has yet to arrive, and fills up her own glass with ginger ale. Throughout the lunch, Madison gets a bit day drunk while catching up with Cassie, having light conversation reflecting on the “good ole days.”

The mood eventually shifts as Cassie asks Madison about their other former classmate, Nina. Madison appears to laugh it off, but then feeling a bit backed into a corner by Cassie, Madison gets defensive. Madison goes on to say something about Nina’s reputation for sleeping around and saying no one will believe you when you say something later on. She takes it a step further and says Nina was “crying wolf.”

This is where you begin to see Cassie’s plan a bit. Madison has been drinking all lunch, a few bottles of wine at least. Madison continues about Nina’s reputation as she says, “When you get that drunk, things happen. Don’t get blackout drunk all the time and expect people to be on your side when you have sex with someone you don’t want to.” Cassie seems to compose herself, mentions she wishes Madison felt differently and leaves.

Next up on Cassie’s list is the dean from her and Nina’s medical school, played by the amazing Connie Britton. Cassie confronts the dean about how Nina did come to her and report her rape, but nothing was done. To bring her point home, Cassie lies and tells the dean she left her daughter with the boys living in the dorm it happened in now. She focuses on the fact many people, women included, don’t care about a crime unless it’s happening to them or someone close to them.

These moments in the film highlight how deep rape culture runs in our society. We know Brie’s character as well as Britton’s characters are wrong. Not reporting something because of the risk it poses to your job or reputation is wrong and should cost you your job. Claiming a victim “had it coming” blames the victim, not the person actually responsible.

We continue to discuss the brilliant casting of TV’s nice guys as the men in this ensemble but casting Britton and Brie as complicit women in the rape of Nina brings it to another level. Many of us love Britton as the former Principal Taylor from Friday Night Lights and think she would have definitely fought for Nina’s case to be tried, but her role in this movie stops makes you think. Would she have?

These scenes focusing on women are what truly elevates Promising Young Woman as it proves the film is not just a simple revenge fantasy, but a revenge reality. These scenes truly challenge the audience to not focus on one villain, but anyone who could be complicit in rape, including women.