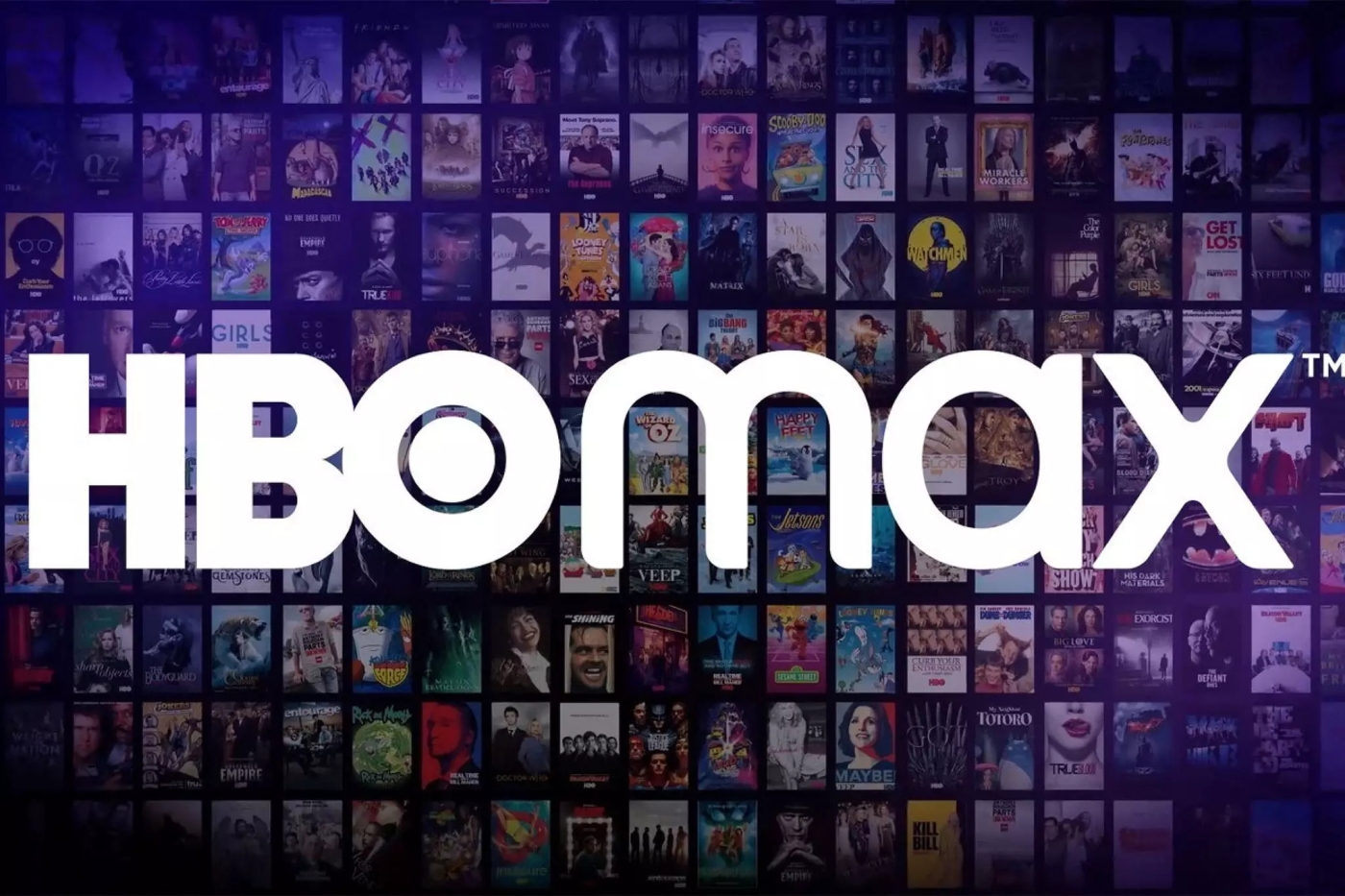 Rhaenyra has searched far and wide for her future husband and king consort, but she is unhappy with every prospect that she comes across. She sees marriage as death, and refuses to allow herself to follow her mother’s path. Daemon has returned back to King’s Landing a year after defeating the Crabfeeder at the Stepstones and being crowned King of the Narrow Sea. Viserys welcomes him back home and tells him that the realm owes him a great debt. There is a certain excitement of having all three Targaryens back together in one place, and this episode does not disappoint.

Daemon showing Rhaenyra King’s Landing is brilliant because she knows nothing of the world she is supposed to rule. Daemon realizes something many don’t: the opinions of the smallfolk matter. This is especially important if Rhaenyra is to be the first proper Queen of Westeros. There is also something very seductive about showing someone the underbelly of a city, and the other being excited to see it. This excitement led perfectly into other new experiences for Rhaenyra.

There is no use beating around the bush: this episode is hot! As much as I liked some of the non-violent sex scenes in Game of Thrones such as Jon and Ygritte, there was nothing in that show that ever lived up to the heat and intensity of this episode. Anyone who is surprised by the brothel scene has not been paying attention. From the moment that Rhaenyra saw Daemon again, she knew what she wanted. Finally a person who can match her energy and verve, someone she respects and respects her, and who understands that they have to fight tooth and nail to get what they deserve. Even Viserys knows it when he admits they are both “restless and chaotic” to Alicent.

While there is clear sexual chemistry between the two, Daemon also sees Rhaenyra as a conquest. If he takes her virtue, she must become his, giving himself a better claim to the throne and disrupting his brother’s life. Everything seems to be going to plan until he realizes she wants him too. She is no innocent child, but a young woman who sees what she wants and goes for it. This realization of equality stuns him, and he is unable to go through with his plan. But then Rhaenyra takes her sexuality into her own hands when she flirts with her bodyguard Ser Criston. He tries to stay strong with his duties, but he fails. Her desire and his attraction get the best of him.

The brothel scene and the scene in Rhaenyra’s bedroom are completely different, but both are appealing. Clare Kilner’s direction of this episode is a perfect encapsulation of the female gaze everyone talks about but is rarely seen. Every moment is titillating and steamy, and has made everyone not care about an incestuous relationship, which has to be a result of brilliant direction.

While Ramin Djawadi has never given the world of Westeros anything less than his best, the music in this episode stands out. When Rhaenyra is walking amongst the smallfolk and with Daemon in the brothel the music is very repetitive, heavy on the beat with simple vocals. The primalness of the sound links to this newfound awakened young woman, and an unexplainable temptation to be with Daemon. When she goes to Criston later, the music is kind and tender, and heavy on the strings. There is a purity and sweetness in the moment. Being able to create a score that is so vastly different from scene to scene and still be perfectly in line with the story is special. I applaud Djawadi for it.

There are more things that happened in this episode than just Rhaenyra’s escapades. There was a genuine moment of Viserys and Daemon acting like brothers and Alicent and Rhaenyra acting as friends, though neither lasted long. Alicent is lonely for companionship because her elevated status has left her friendless. Viserys is still getting pricked by the throne which is actively rejecting him. I love how the Throne itself is like a character in the story.

After Otto tells Viserys about Rhaenyra’s brothel exploits he demands to see Daemon in the throne room. This also happened in the pilot, but now there is a big change: Viserys enters through the side door. He’s not already seated on the throne. He comes to threaten Daemon as a father, not a king, though eventually that is brought up. Even though he couldn’t go through with it, Daemon does not deny deflowering her. He can still benefit from the accusation because he knows Viserys cares so greatly about perception. Once again, Daemon is banished from King’s Landing, though that clearly never lasts long.

The big shake up comes at the end when Rhaenyra agrees to marry Laenor Velaryon only if Otto Hightower is removed as Hand of the King. Now there are three love interests in Rhaenyra’s life, which only can add to the entertainment, but Otto’s dismissal is the game changer. There are too many coincidences that have led Otto to be the second-most powerful man in the realm and a grandfather to a potential heir. His spying on Rhaenyra has too many implications of his motives and he cannot be trusted anymore. Seeing him taken down a peg was a satisfying moment, but I can’t help but be worried who Viserys will trust to take over as Hand, especially because he has such poor judgment.

Rhaenyra now knows the “Prince Who Was Promised” prophecy and is prepared to do her duty. Will the Velaryons be willing to join houses with Targaryens once again? How will Rhaenyra handle all her love interests? Who is the next Hand of the King? There is much to learn in the final episode before the actors change.