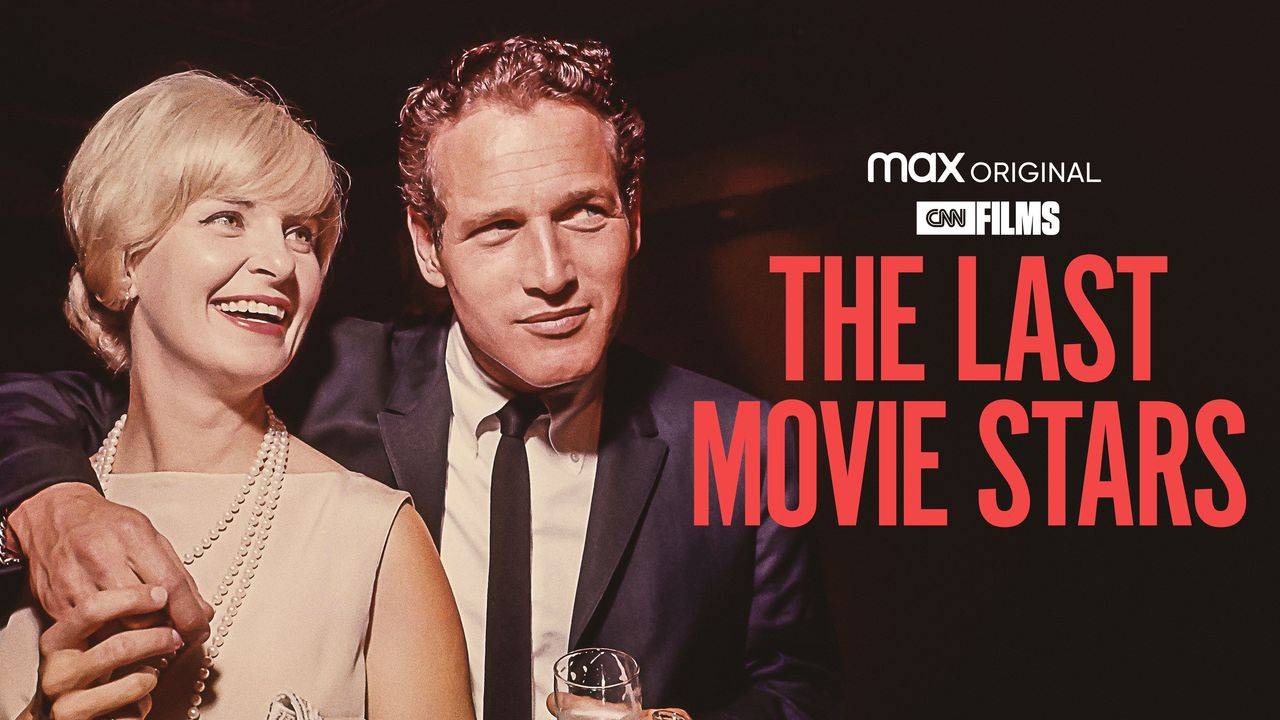 We’re nearing the end of July, which means we’re closing in on the NFL and the new Fall TV Season. But, before we do, there’s still some summer series making their debuts. If you find yourself with some time on your hands you might be wondering which series to start. Let this weekly post be your guide as I review the Pilot and Second episode of new Scripted—and select unscripted—series this summer. Don’t see a new show listed below? Check previous weeks.

Mondays:
The Captain, Mondays on ESPN (Premiered July 18)
About: The latest ESPN documentary series focuses on former Yankees’ captain Derek Jeter. The first episode was about his beginnings and how he ended up with the Yankees. This second episode were about the early seasons and how he established himself as a star and leader for the team. It features interviews with teammates, coaches and friends as well as file footage. I’m enjoying this documentary, learning more about a great player and about the Yankees of the 1990s and early 2000s. For sports fans, this is a series worth checking out.
Pilot Grade: B
Second Episode: B

Thursdays:
Rap Sh!t, Now Streaming on HBOMax (Premiered July 21)
About: The latest comedy from HBOMax comes from producer Issa Rae and focuses on women who are trying to find their voice. Shawna (Aida Osman) is a talented rapper who wants to say something real. Struggling to break through, she spends her days working as a clerk at a hotel. Mia (KaMillion), a former classmate, has struggles of her own, including trying to raise her young daughter while dealing with her unreliable baby daddy (R.J. Cyler). One night they come together and freestyle a beat. It catches on with audiences, and the two see a way to achieving their dreams by forming a rap group. Osman and KaMillion do a good job in the lead roles. This series has a unique voice and style, capturing a specific story and experience. I didn’t totally relate to the story, but I appreciated the craft and the performances. This feels like a solid new addition to the streaming landscape, with each episode running about a half hour. The first two dropped Thursday with subsequent episodes dropping weekly.
Pilot Grade: B-
Second Episode: B

Fridays:
The Rehearsal, Fridays at 11 p.m. on HBO (Premiered July 15)
About: Nathan Fielder is back with another reality series that finds him working with people in unique situations. This one finds him helping people prepare for difficult situations and conversations through rehearsal. The pilot was incredibly gripping and engaging and felt like something quite different. This second episode, by contrast, felt a little off. The story didn’t resolve, so presumably that will come later. I still like the idea and concept, and I like that it’s unpredictable. Fielder is a gifted storyteller and this feels like a journey worth taking.
Pilot Grade: A-
Second Episode: B

Streaming Series:
The Last Movie Stars, Now Streaming on HBOMax (Premiered July 21)
About: This new documentary series comes from director Ethan Hawke, telling the story of actors and Hollywood icons Paul Newman and Joanne Woodward. The pilot lays out the premise—including the fact the stars originally set out to work on a biography that included a number of interviews with friends and colleagues. The tapes of those interviews were destroyed, but the transcripts remain. So, Hawke recruits other actors to read the parts—including George Clooney voicing Newman and Laura Linney voicing Woodward. The documentary series is broken into six parts, each running about an hour. What moved me was the story of these two stars, and their lives. I was also moved by Hawke’s heart and enthusiasm for the story—he’s as much a part of the pilot as the main story. I was engaged and drawn into the topic. This will be resonant, especially for those with an interest in Hollywood and filmmaking.
Pilot Grade: B
Second Episode: B