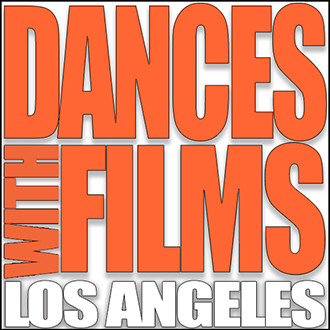 The 2022 Dances with Films Festival kicks off today and runs through June 19. Today, I sat down with the director of the film, And I Miss You Like a Little Kid, Ben Hosking.

Synopsis: Inexperienced, depressive, and bisexual Jason falls for the decade-older and beautifully strange Clarissa just before lockdown. She celebrates his sexual and emotional self-discovery and soon she moves in with him. Shortly after entrenching herself in his apartment, she begins to flip on him, becoming a manipulative and emotionally abusive partner. After Jason uses self-harm as a cry for help, Clarissa blackmails and gaslights Jason into an impossible situation, leading him to make a decision about who he really is and who he really wants to be.

Excerpt from my review: Of course, I have to talk about two brilliant performances from Chris Zylka and Teri Reeves. These two brought Ben’s script to life, making you fall in and out of love with these two characters. You don’t always get to see great acting displays in short films, but boy, they knocked our socks off.

It’s truly one of the more heartbreaking, surreal films that I have seen in some time. I got to sit down with Ben Hosking to pick his brain behind the making of the short, his thought process about how timely this is and what he hopes people take away from the film.