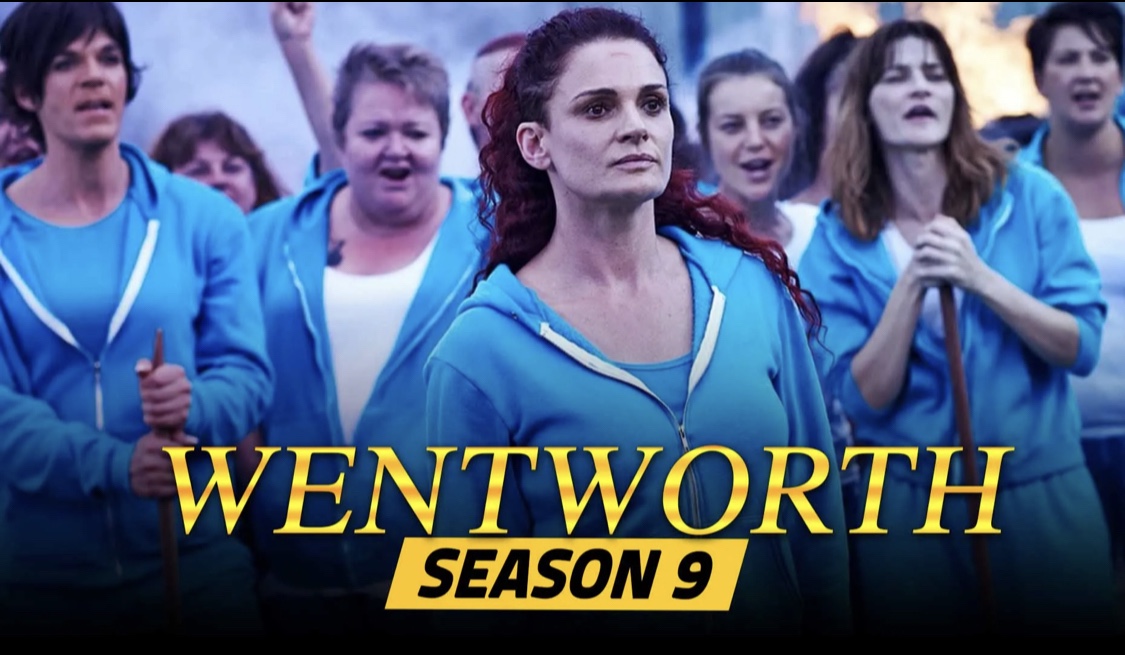 Things take a little longer to progress this episode with the first half being more talk than action. Promises of anticipated confrontations between a number of characters are made to raise the tension but at this point in the series, it’s about time we start to see these actually play out. When Lou makes a threat towards Rita, we are left hoping that one of them will make good on it and give us the fight we want.

Vera, Will and Jake (Bernard Curry) are all in hot water and the future looks bleak. Not only is Ferguson on their trail, Ann (Jane Hall) is thrown in to the mix to add unwanted and unnecessary pressure on the trio. In her haste to accuse Vera, Ann fails to notice Ferguson’s looming presence, unwittingly putting herself directly on the firing line of the former governor.

Morals are brought into question as Vera resorts to desperate measures in an attempt to remove Ferguson from the equation. The plan ultimately backfires (thank you, Ann), resulting in a rare, bittersweet confession from Jake. All of the recent signs in previous episodes have being pointing at Mr. Stewart’s demise, however, they have been imbedded far too often for this death to become a possibility. Is it too early to secure Jake’s place at the end of the show? His survival odds are high.

Marie and Rita teaming up is everything the show needs and more. If only they could have spent more time watching each other’s back instead of trying to kill one another, they could easily become a powerhouse duo and rule the prison together. Given the final moments of the episode, Marie may be the one to go after Lou for her brutal attack on Rita, though, it’s less likely that she’ll return unscathed.

The second half of the episode is where it picks up. More and more characters are thrusting themselves at danger, either intentionally or not. There’s only a handful that have safe passage to the finale but it would be an exciting twist if any of the key players were at risk because right now, it certainly doesn’t seem as though we’ll lose the likes of Will or Rita.

A lot of plots remain on-going and have yet to even begin the process of wrapping up, which is concerning considering the penultimate episode is next week. ‘The Abyss’ could have contained more action but only slows down the pace.