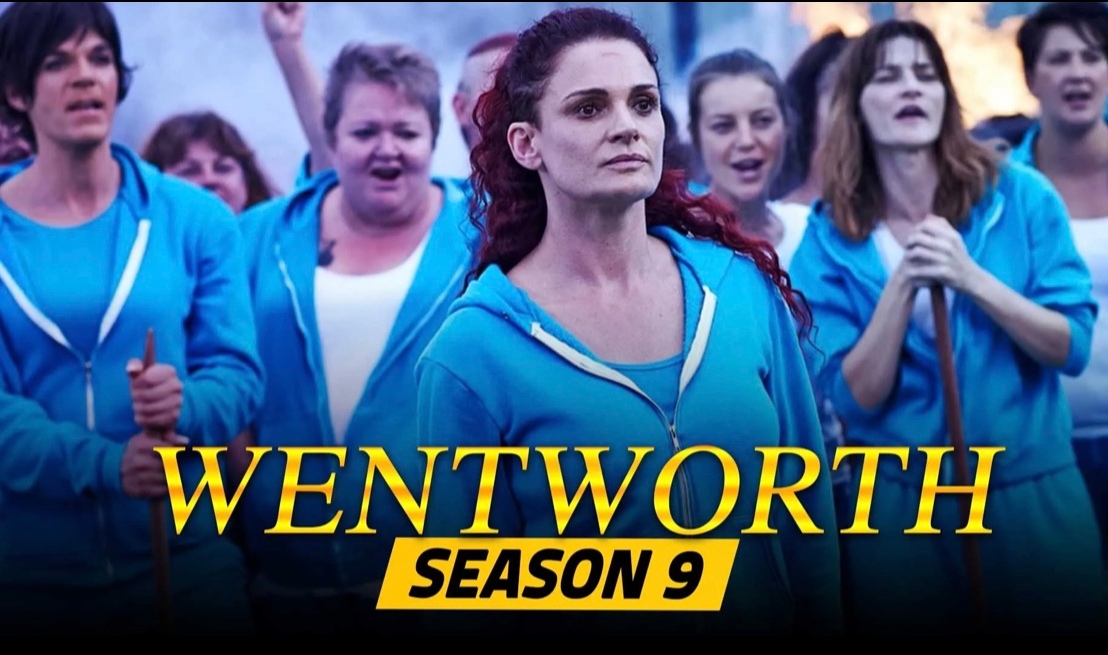 The Ferguson everyone knows and loves (maybe that’s a strong word) is back in action and wow, is she more terrifying than ever. There is one scene in particular that is utterly chilling – and not because it revolves around a freezer. Like a shot from a horror film, even thinking about it is enough to give you a nightmare. Wentworth absolutely ups it’s game with the depiction of Ferguson being this almighty, unstoppable force of evil. If you didn’t fear her before, you certainly will now.

Not to be taken lightly, this episode deals with very dark themes and imagery. The show has never shied from displaying such elements before but even after nine seasons, the content remains deeply unsettling. However, hats are off to the visual effects for authenticity and attention to sickening details. Eyebrows also raise at the direct nod back to season 3; it doesn’t take Vera long to make the connection, which causes major distress to her and Will (Robbie Magasiva) – who have both witnessed firsthand what Ferguson is capable of.

Dr. Miller (David de Lautour) finds himself between a rock and a hard place when Vera refuses to back down. This man is terrible at his job, let’s be honest. Who in their right mind (and professional opinion) would keep the secret of a known psychopath? Further endangering the staff and inmates. With Vera and Will colluding against him, the door appears to be open for Wentworth alumni to return to take Miller and Ferguson down once and for all. *Cough* Franky (Nicole da Silva) and Bridget (Libby Tanner) *Cough*

As the season draws closer and closer to a climax, the time to worry for fan favourites is now. Whether it’s with Lou or Marie (Susie Porter), Rita should be gearing up towards a bloody battle. It’s an unspoken agreement that we’re all rooting for Rita, aren’t we? Anyway, thoughts on Marie are up in the air after tonight’s episode. One minute, she wants away from Lou, the next, they’re bonding. Regardless, Marie is fantastic to watch this season because there’s no telling what she could do next.

‘Red and Teal’ is highly reminiscent of the early days of the show. No one is safe in the halls of Wentworth as several characters join forces to conspire. Things are starting to get real tense – as if they weren’t already – and it’s looking to be an explosive final few chapters to the journey. All that was missing tonight was Ann Reynolds (Jane Hall) kicking up a storm.