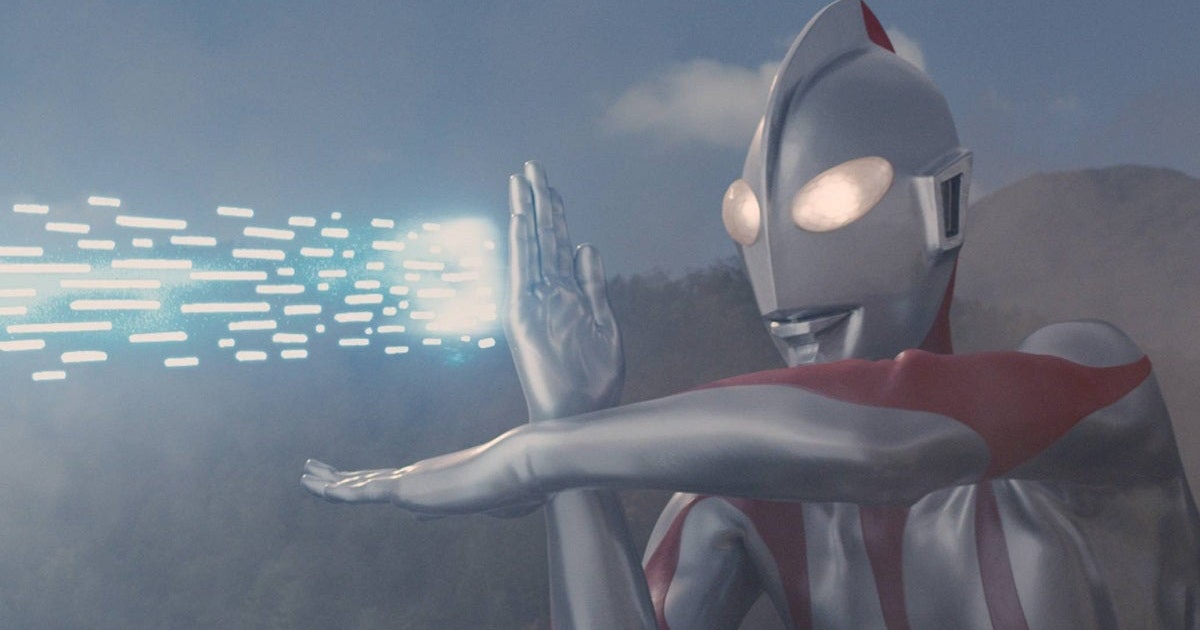 As Shin Ultraman begins, we learn the appearance of giant unidentified life forms known as “S-Class Species (Kaiju)” has become commonplace in Japan. The Japanese Government formed a Kaiju defense taskforce known as the SSSP, led by Kimio Tamura (played by Drive My Car’s Hidetoshi Nishijima). After a particularly challenging encounter, a silver giant descends from the sky to rescue the country. Dubbed Ultraman, this giant’s identity and purpose are a mystery. Shin Ultraman is a delightful reimagining of one of Japan’s classic superheroes, full of cosmic twists, charismatic villains, and giant Kaiju, leading VARIETY to declare that “the mix of styles and moods works wonderfully, raising Shin ‘Ultraman’ into the top rank of superhero movies!”

The rights deal was brokered by Cleopatra Founder and CEO Brian Perera, Tim Yasui VP/GM of Cleopatra Entertainment, and by Brian O’Shea of The Exchange on behalf of the filmmakers.

After its theatrical campaign concludes, Shin Ultraman will be released in the Spring of 2023 on VOD Platforms and also as a Deluxe Home Entertainment Blu Ray and DVD release.