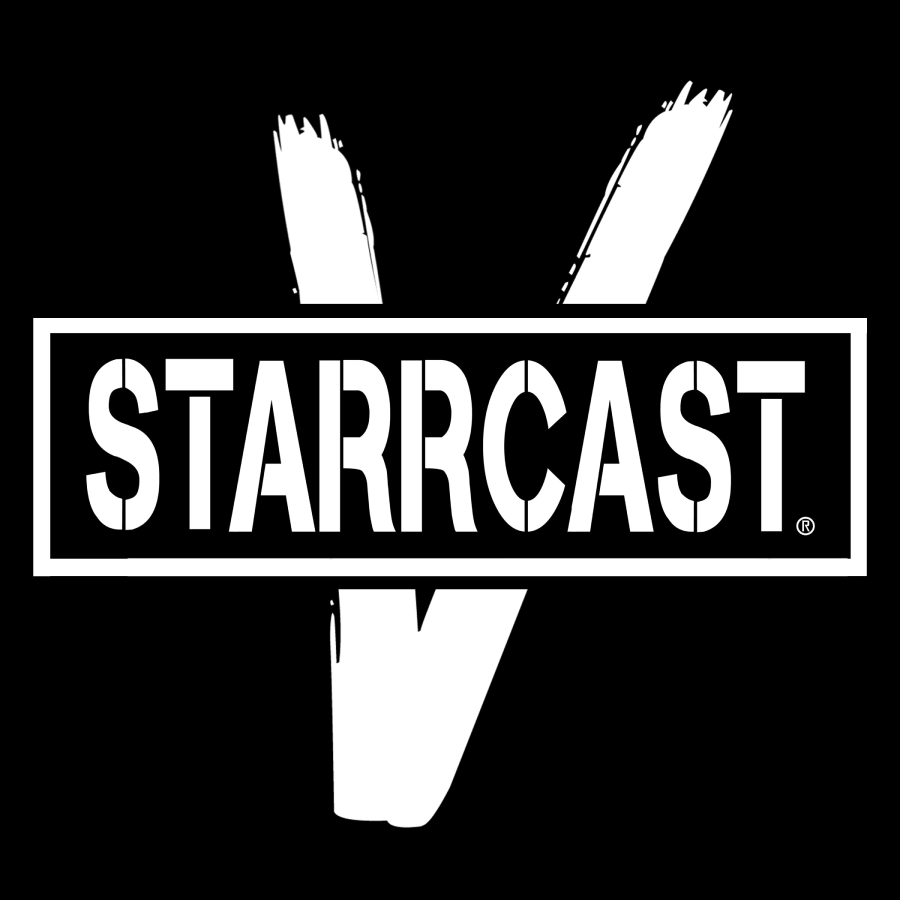 I recently attended Starrcast V in Nashville, Tennesee. The three-day event took place at the Nashville Fairgrounds. It was headlined as Ric Flair’s Last Match, which included a weekend of roast, panels, and a convention. In between all the madness, Fite TV announced and revealed The Wrestling Showcase Championship.

The event will be a single-night, 8-Man tournament showcasing the best of professional wrestling talent. Talent already announced are Killer Cross, Jacob Fatu, and Steve Maclin and they announced that either Matt Cardona (if healthy) or Brian Myers who will sub if he is not cleared to wrestle will take on Tantaka.

During the reveal, Matt Cardona and Brian Meyers had something to say about The Wrestling Showcase event will be held on September 3 in Schaumburg, Illinois and who will walk away with the championship that night. Below is what went down this past weekend during Starrcast V.