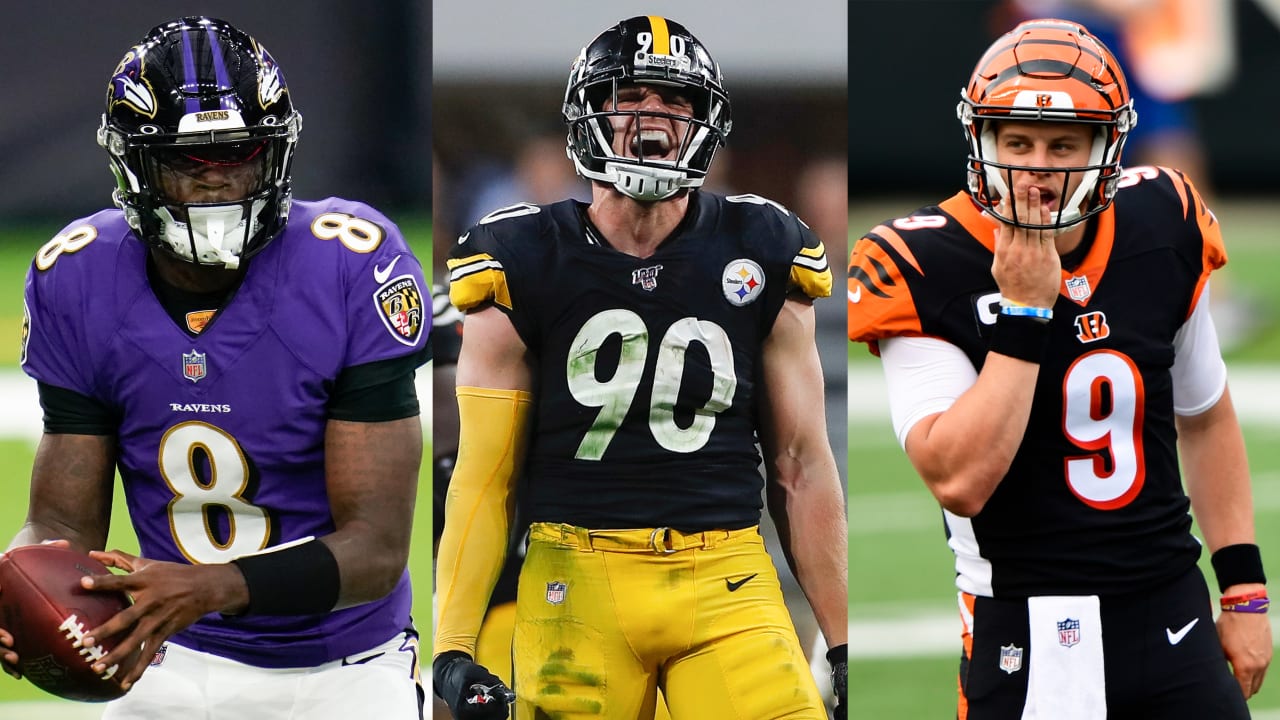 Week 15 hasn’t gone as anyone expected. COVID has wreaked havoc on the league, forcing three games to be postponed, giving us a double-header tonight and a double-header on Tuesday, too. That still leaves plenty of time to make up ground in title matches, and it’s a good thing, too. Some of our studs weren’t spectacular yesterday. But before we look ahead, let’s consider what we learned from the rest of Week 15.

The AFC North is Gonna Be a Blast

With the Bengals’ win and the Ravens’ loss, there is a new leader in the AFC North. There could be another new leader in the AFC North by the end of today. And then there’s the Steelers just a half game back. So, yeah, it’s tight. And with a number of divisional matchups down the stretch, this division is going to be decided on the field. The Ravens have lost three straight, falling to 8-6 and tied with the Bengals. The Steelers are 7-6-1, with that tie looming large when it comes to considering potential tiebreakers. Then there’s the Browns, whose game was postponed due to COVID, who are 7-6 and would jump to first place with a win over the Raiders. The last three weeks are going to be something.

Jonathan Taylor is in the MVP Race

Sure, it usually goes to quarterbacks. And with the way Tom Brady and Aaron Rodgers are playing, it makes sense one of the two of them is the likely candidate. But Taylor is something special, and his power running has been the spine of a red-hot Colts team. The Colts started poorly but now the team sits at 8-6, squarely in the Wild Card race and not far behind the Titans in the AFC South. The team just beat the Patriots and could take another huge step forward with a win over the Cardinals in Week 16. And Taylor is the engine that’s carrying them there.

Yes, Meyer was a problem. It’s good that he’s gone. But the 30 to 16 loss to the Texans on Sunday—a loss that moved the Jaguars back into position for the No. 1 pick again—is proof there are other problems. There is a lack of talent, a lack of execution and a seeming loss of passion. Trevor Lawrence was once viewed as a sure thing but his rookie season has been relatively unimpressive. The coach that inherits this team is going to have a lot of work to do to get the Jaguars back to relevance.

And now, the rest of the week.

The Monday and Tuesday Preview

We still have four games left this week. That’s right, four. That begins with the double header tonight featuring the Raiders and Browns in the early window and the Vikings and Bears in the traditional Monday Night broadcast. Tuesday features the Washington Football Team against the Eagles while the Seahawks battle the Rams. All four games have playoff implications and could have big implications for fantasy. It’s also tough to know who will be available to play.

If you need a quarterback, the best options in the week are Kirk Cousins, for the Vikings, who I have as a low-end QB1, Jalen Hurts for the Eagles, who is a fringe QB1 and Matthew Stafford, who I had ranked Top 5 heading into the week. Derek Carr for the Raiders and Russell Wilson of the Seahawks are Superflex options for me. The uncertainty in the quarterback room for the Browns and Washington makes both a stay away, while Justin Fields is a very low-end Superflex option for me.

In terms of backfield options, I like both sides of the Raiders-Browns matchup. Nick Chubb of the Browns figures to be the main focus of the offense, while Josh Jacobs has been quietly having a decent season for the Raiders. In the night game, Dalvin Cook is fresh off a 200-yard game and figures to be one of the week’s best, while David Montgomery is getting good volume for Chicago. On Tuesday’s slate, I like Antonio Gibson as a low-end RB2 for Washington and Miles Sanders in the same spot for the Eagles. In Los Angeles, Rashaad Penny was good in Week 14 but is just a flex for me this week, while the Rams’ split between Darrell Henderson and Sony Michel remains murky. Both are worth a flex flier but I’m not confident of either player’s workload.

At receiver, on Monday night, it’s a toss-up who is available for the Browns, so I’m staying away. I like Hunter Renfrow of the Raiders as a WR2 with upside. In the night game, Justin Jefferson is a solid WR1, while I’m watching Adam Thielen’s status. If he’s out, fire up KJ Osborn. If he’s in, I’m worried about the production of both Thielen and Osborn. On Tuesday, Terry McLaurin looks to be cleared and is a start for me. DeVonta Smith is talented but the Eagles’ passing game is inconsistent, so he’s a flex option for me. Cooper Kupp for the Rams is the WR1 and should be started. I like Odell Beckham, Jr., who cleared the COVID list and Van Jefferson as flex plays. For the Seahawks, it looks like Tyler Lockett will be out, so that gives D.K. Metcalf some appeal.

The only tight end I’m excited about across all four games is Dallas Goedert. If you need another option, I’m taking a shot at David Njoku for the Browns.

I predict the Browns, Vikings, Rams and Washington will come away as winners. Best of luck for those looking to get to the next round!