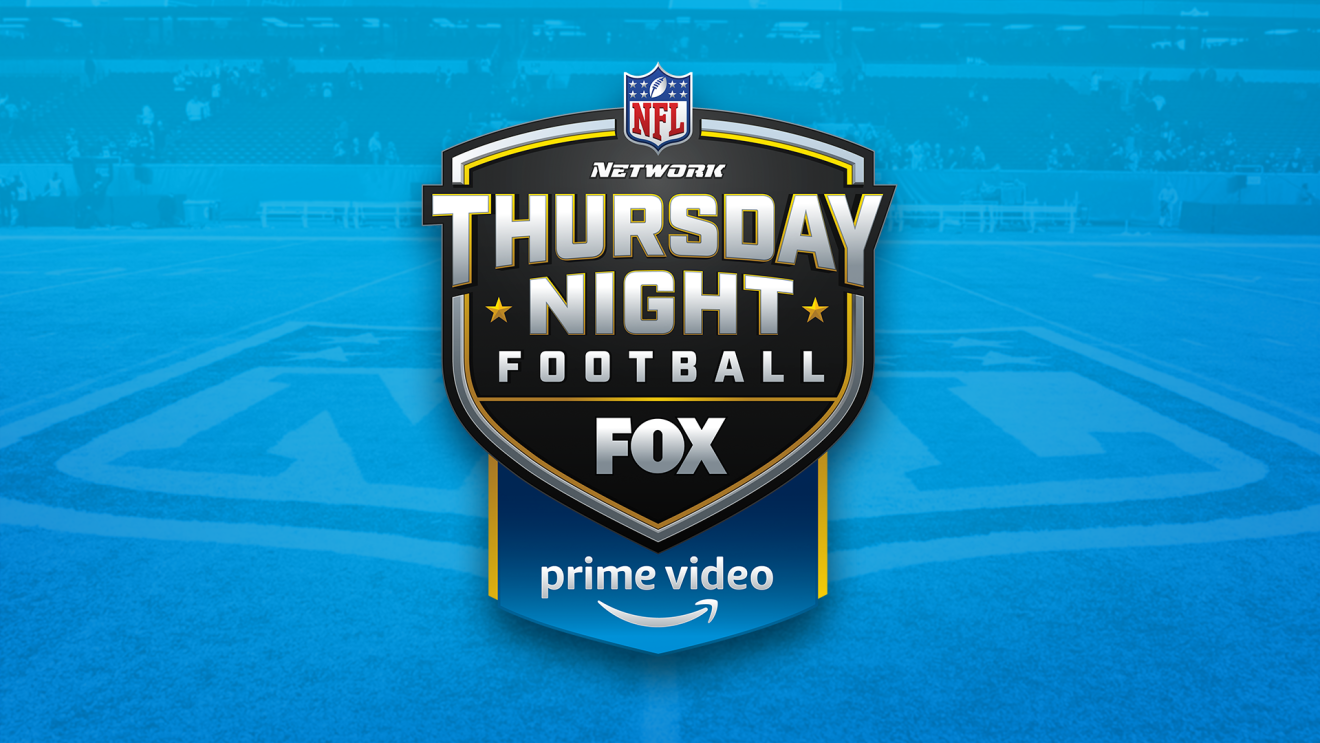 It’s Week 6 of the NFL Season, meaning we’re starting bye weeks and we have our second straight outing to London. But we also have Thursday Night Football and an interesting matchup between the defending champion Tampa Bay Buccaneers and the Philadelphia Eagles. It’s a battle between the team with the most experienced quarterback and one with a fairly new starter.

The Buccaneers are 4-1, the only stumble a Week 3 loss in Los Angeles to the Rams. While the team has been beaten up on defense, the offense has been more than good enough to cover. Tom Brady might be 44 years old, but he looks to still be in peak form. He’s QB2 on the season through five weeks. He came into the week a little banged up but he’s a full go tonight.

He’s also got a cadre of weapons. While Rob Gronkowski is out again tonight, the Buccaneers have more than enough firepower with receivers Mike Evans, Chris Godwin and Antonio Brown. All three currently sit in the Top 26 and all three should be in your lineup tonight. The backfield for the Buccaneers has been a bit of a mess for fantasy players but the past three weeks have been clarifying as Leonard Fournette has taken a clear lead role. He’s RB15 on the season and should also be in your lineup.

For the Eagles, the question is second-year quarterback and first year starter Jalen Hurts. Hurts has been up-and-down in NFL terms, leading to the Eagles’ 2-3 start. But for fantasy players, he’s been gold. Hurts is currently QB7, finding a way to make plays as a runner and receiver. Despite the matchup, he’s a safe play in single QB or Superflex leagues. The rest of the Eagles are a bit of a gamble.

Inconsistent usage and production have hampered Miles Sanders. At times rookie back Kenneth Gainwell has seemed a better value, but I’m not using either against the Buccaneers—particularly with tackle Lane Johnson out for the Eagles. In the passing game, tight end Dallas Goedert is out due to a COVID positive. Rookie receiver DeVonta Smith has had moments this season and feels like the safest play among receivers, while tight end Zach Ertz could be in for a solid game with Goedert on the shelf. The Buccaneers’ defense has been stronger against the run than the pass, which gives enough upside for Smith and Ertz for me to make the gamble.

This could be an interesting game but I suspect the Buccaneers will win easily. Now, on to the Week 6 picks!

I had another solid week, going 12-4. Lindsay remains right on my heels at 11-5 as we’ve both started the season hot. Can we keep it up? Let’s find out.

Matt’s Picks:
Buccaneers Over Eagles
Dolphins Over Jaguars
Packers Over Bears
Bengals Over Lions
Colts Over Texans
Rams Over Giants
Chiefs Over Washington
Panthers Over Vikings
Chargers Over Ravens
Browns Over Cardinals
Broncos Over Raiders
Cowboys Over Patriots
Steelers Over Seahawks
Bills Over Titans

Lindsay’s Picks:
Buccaneers Over Eagles
Dolphins Over Jaguars
Packers Over Bears
Bengals Over Lions
Colts Over Texans
Rams Over Giants
Washington Over Chiefs
Carolina Over Vikings
Ravens Over Chargers
Cardinals Over Browns
Broncos Over Raiders
Cowboys Over Patriots
Steelers Over Seahawks
Titans Over Bills