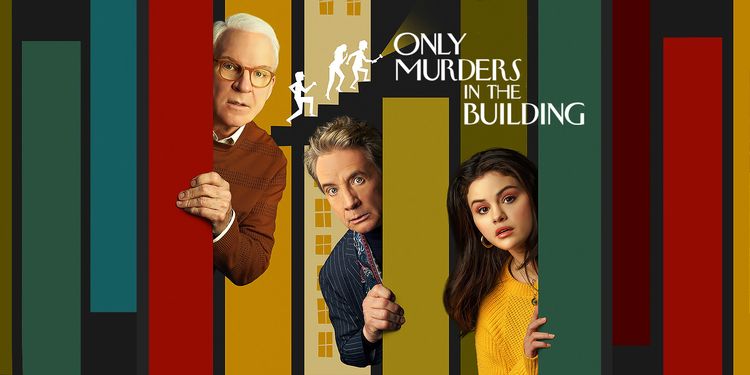 Plot: Only Murders in the Building follows three strangers (Steve Martin, Martin Short, and Selena Gomez) who share an obsession with true crime and suddenly find themselves wrapped up in one.

When I found about Only Murders in the Building, I was excited because I love some Steve Martin (who also co-created the show). Martin is paired with Martin Short and Selena Gomez to play Charles, Oliver and Mabel, respectively, who are big-time crime junkies.

The show opens with a bang as Oliver and Charles walk in on Mabel (Selena Gomez), full of blood over a dead body and she mutters the words, “It’s not what it looks like,” and we cut to two months earlier.

A murder happens well in the building and the trio comes together to solve the murder, or is it? The cops claim the case is a suicide and the trio is having no part of it. The show feels like a spoof off of every single crime podcast out and it seriously made me laugh multiple times because of it.

We have these two old heads in Steve Martin and Martin Short who are hilarious together but mix in that Selena Gomez’s fresh face and the trio make a perfect combination. Each one brings something to the table that the other doesn’t but together, they bring a charming story to life that has your full attention from go.

Crime movies and shows and even podcasts always have these intense yet dramatic scores playing in the backdrop and this has a more playful one but how they use it throughout the first episode was fantastic.

The highs and lows of our characters come together at the end of the episode in a way that you want episode two right that second. The pilot is a delightful, refreshing comedy that will have everyone invested.