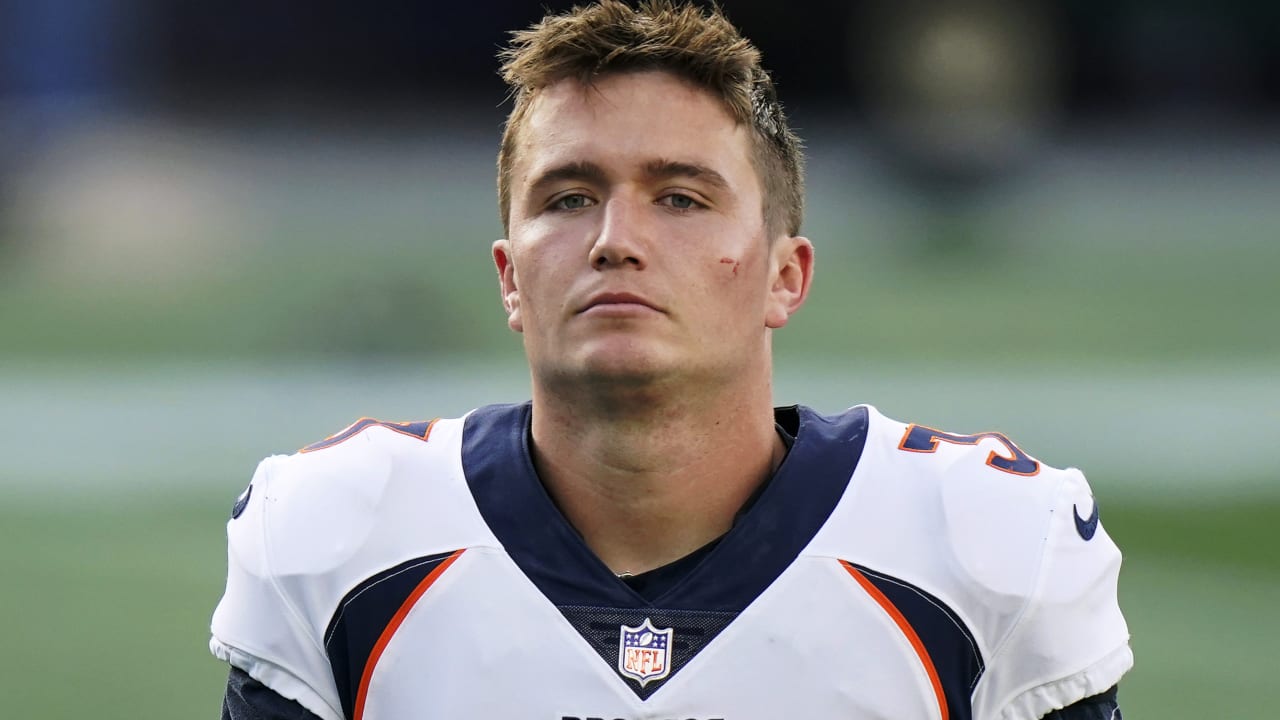 The 2021 NFL Draft began Thursday and wrapped up on Saturday. A total of 259 players were selected and some of the people most interested in who those selections would be were NFL veterans wondering who their team would select and if that player would be at their position. Some got added competition, others were spared.

Below is a look at some established players who were winners and losers in the NFL Draft. The list is organized by position.