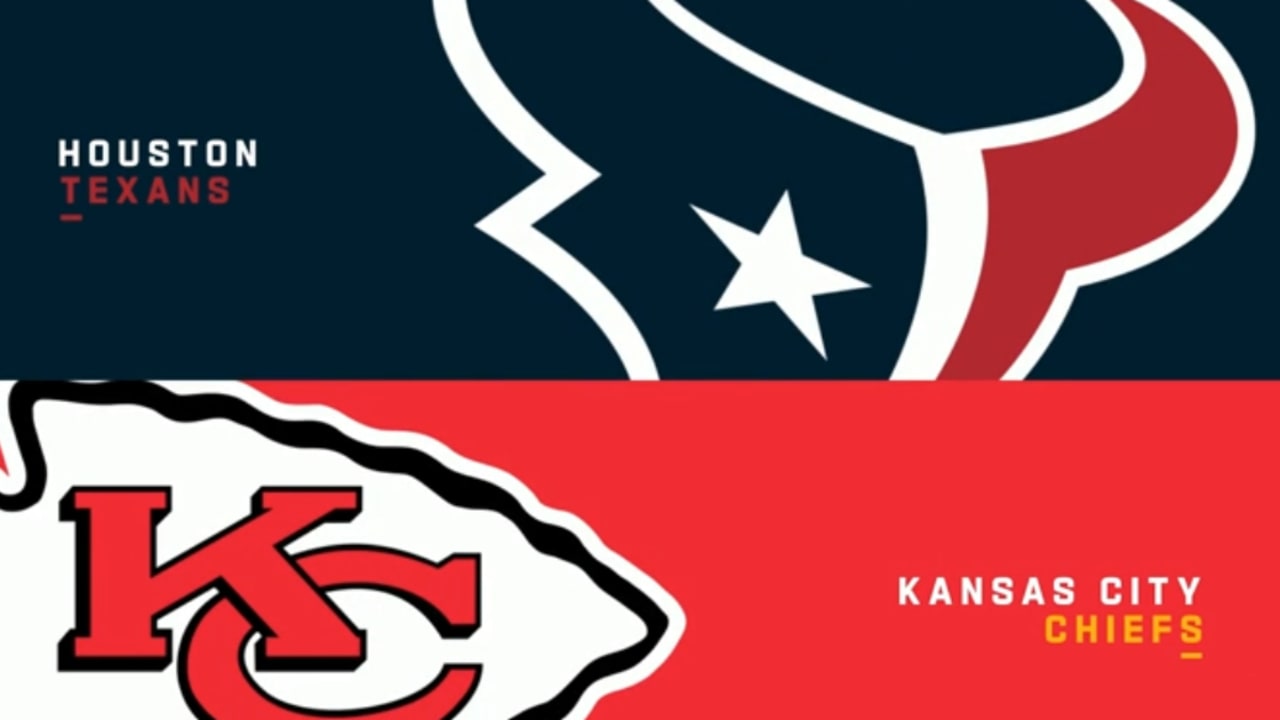 We finally made it. The long nightmare is over. The NFL has returned, or rather it will return tonight. Thus, begins the first of my weekly in-season pieces, the Thursday night preview. Before we dive into previewing this game, let me preview what you can expect as we guide you through the 2020 NFL Season.

As part of the regular season coverage, I’ll be writing three times a week—Mondays, Thursdays, and Fridays. Thursdays will be previews of the first game in addition to a look at the season-long pick standings for those of us in the Drive-In Podcast Network. The hosts of The Fantasy Football Roundtable, Devy Delight, and Music City Drive-In will be picking games against each other to see who comes out on top. That recap begins next week, but for today I’ll be closing with my prediction of who makes the playoffs.

Fridays I’ll be back with the Friday Five, a look at five games from Sunday I want to highlight. In addition, I’ll be posting my weekly picks and picks against the spread. As a bonus, I’ll be posting my wife’s picks. She uses a very scientific method of picking based on uniform color and which is the more desirable city to live in, and sadly that often works against me. We’ll see if that holds true in 2020. Look for the first installment tomorrow.

Finally, on Mondays, I’ll have the Monday Morning Recap, where I’ll look at three things we learned from Sunday and a preview of the Monday Night Football game for those in need of a Monday Night Miracle. Look for the first of those weekly recaps beginning September 14.

So that’s what you can expect as we make it through one of the most interesting football seasons in recent memory. But for now, let’s consider what we’re about to see because, in case you haven’t heard, FOOTBALL IS BACK!

The first game of the NFL season is a re-match of the AFC Divisional Round Playoffs. The Texans head to Kansas City, again, to take on the Super Bowl Champion Chiefs. And as the NFL season begins, there will be actual fans in the stands, which is fun. And it should be a decent matchup.

The Texans had a wild off-season. Early on they sent DeAndre Hopkins, their star receiver, to the Arizona Cardinals for running back David Johnson. Then, to fill the gap in the receiving room, the Texans signed Randall Cobb and traded for former Ram Brandin Cooks. Cobb and Cooks add to Will Fuller V and Kenny Stills, among others, to give the Texans an interesting set of receivers for newly extended franchise quarterback Deshaun Watson. And Johnson, who pairs with another DJ in Duke Johnson, gives the Texans perhaps the best running back they’ve had in years if he can regain something close to his 2016 (or 2018) form.

The Chiefs, meanwhile, had a less adventurous off-season. They used their top pick to draft LSU running back Clyde Edwards-Helaire, who got an even bigger fantasy bump after Damien Williams opted out of the 2020 season. The team also parted ways with LeSean McCoy, meaning they’ll roll into the 2020 season with CEH, Darrel Williams, and Darwin Thompson leading the rushing attack.

The team also signed MVP quarterback Patrick Mahomes to the biggest contract in the NFL, and he returns with a solid complement of weapons in tight end Travis Kelce and receivers Tyreek Hill, Sammy Watkins, and Mecole Hardman. With these offenses, who needs defense?

When these teams met in January, the final score was 51-31 in favor of the Chiefs, so defense might really be optional. But when they met during the 2019 regular season, also in Kansas City, the Texans pulled off the 31-24 win. They’ll be looking for a bit more of that magic as they return to Kansas City to begin the 2020 season.

For fantasy players, this game certainly presents a lot of firepower on the first night of the season. Let’s hope the game is closer to their 51-31 playoff match than the 10-3 Packers win over the Bears that opened the 2019 season. Anyhow, there are plenty of players that should be in your fantasy lineup.

Starting at quarterback, I like both Mahomes and Watson as QB1s. Don’t get cute, start your studs and drop these guys in. Running back presents a couple of guys with upside. I see CEH as a high-end RB2 with the potential to put up RB1 numbers. But the Texans’ defense isn’t awful, especially with a healthy J.J. Watt. David Johnson, similarly, offers RB2 upside, though I have him as a lower RB2. Duke Johnson could have flex appeal depending on how the passing game split goes, but for this first game I’m holding off on playing him unless I’m truly desperate.

The passing game offers plenty of gems. Kelce is one of the top TEs in football, the same goes for Hill and receiver. Start both with confidence. For Week 1, I’m sure you have better options than Hardman or Watkins, so I’m holding off. For the Texans, I like Fuller and Cooks in that order but have both in the WR3 range. There will be passing, for sure, as expect (hope) this will be high scoring. If the Texans want to stay in it, then Watson will need receivers, and Fuller and Cooks are the ones I have the most faith in.

Normally in this space, I would recap our pick standings, as noted, but none exist heading into Week 1. So instead, here are my playoff predictions for the 2020 Season.

That’s all for this installment of the TNF Preview, enjoy the game!