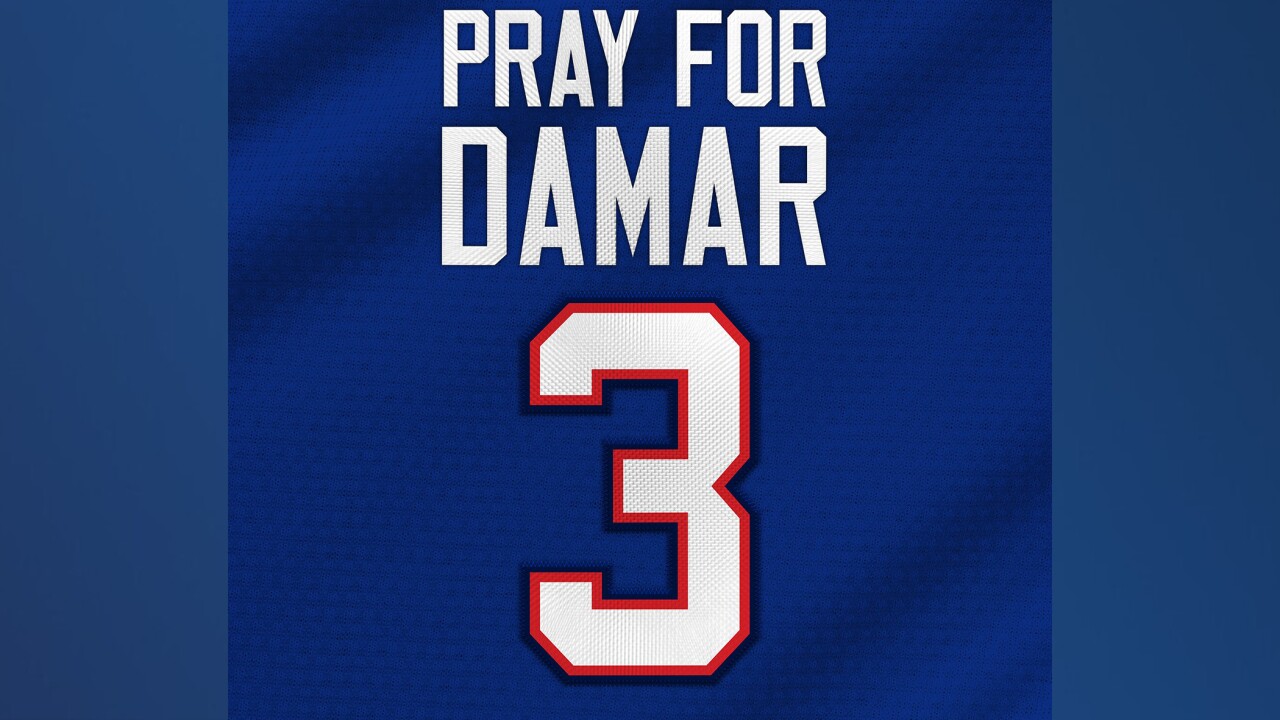 Some things are bigger than football. By now, we’ve all seen what happened to Bills safety Damar Hamlin during Monday’s game between the Bills and Bengals. It was an emotional scene and it’s been hard to think about football since it happened. The NFL postponed the game and we don’t know when—or if—it will continue. For now, the league is poised to go ahead with the Week 18 slate. I don’t know how to feel. I, like many, just keep thinking about Hamlin, his family and that play. I’m sure it’s the same for his teammates, the Bengals and most every team in the league.

With the slate due to kick off tomorrow, below are the five games that have caught my eye as we close the 2022 NFL Regular Season. Below that are my weekly picks.

Tennessee Titans (7-9) at Jacksonville Jaguars (8-8)
About: The tides have turned since last these teams met. Then, the Jaguars were a struggling team with little more than a punchers’ chance to make the playoffs. The Titans were the division leaders and just needed  a couple wins to lock things up. The Jaguars won that game and have kept winning since. They now sit at 8-8 and are the favorites to win the AFC South and claim a spot in the playoffs. The Titans haven’t won since, are now two games below .500 and on to Josh Dobbs as the starting quarterback. Dobbs was on Cleveland’s Practice Squad the last time these two teams met. Suffice to say Tennessee is fading. And yet, with a win, they’re in. This one has a massive impact on the playoffs.

Baltimore Ravens (10-6) at Cincinnati Bengals (11-4)
About: The stakes for this game greatly changed with the cancellation of the Week 17 matchup between the Bengals and the Bills. Still, there are some interesting possibilities here. The Bengals win the AFC North regardless because no matter the outcome, they’ll have fewer losses owing to playing one fewer game. However, if they lose, the Ravens will have swept the Bengals. So, should the teams meet in the playoffs as is likely, a coin flip will determine homefield advantage. That’s an interesting wrinkle. In addition, with a win, the Bengals could still improve their seeding in the AFC. So, there’s plenty to play for in a game that figures to be emotional as the Bengals get back on the field.

New York Jets (7-9) at Miami Dolphins (8-8)
About: This one has massive playoff implications. With a win over the Bills, the Patriots have the best path to the playoffs as the No. 7 seed. But that’s a tall order. Which leaves us with this other AFC East battle. The Dolphins were once 8-3. They’ve since lost five games and slipped out of the Top 7. Tua Tagovailoa is still out and Teddy Bridgewater has a broken finger on his throwing hand. All that leaves the Dolphins, most likely, in the hands of rookie Skylar Thompson. On the flip side, the Jets have been on a losing streak of their own, getting eliminated from the playoffs with a loss in Seattle in Week 17. The Jets are also without Mike White, meaning veteran Joe Flacco will start and will be motivated to play the spoiler.

New York Giants (9-6-1) at Philadelphia Eagles (13-3)
About: The Giants are in the playoffs and can’t change their seeding. They are the No. 6 seed in the NFC. But they can still have a massive impact on the NFC Playoff Picture with a win. For the Eagles, the calculus is simple—win and they’re the No. 1 overall seed in the NFC. Lose, and the door is wide open for the 49ers or Cowboys to take that spot. It’s also possible a loss—which would be the Eagles’ third straight, could drop them all the way to the No. 5 seed and a road game in the first round of the playoffs in Tampa Bay. Jalen Hurts, who’s missed the last two games, is questionable. His return figures to help the Eagles greatly. There is a lot on the line here for the Eagles, who’ve been atop the NFC all season.

Detroit Lions (8-8) at Green Bay Packers (8-8)
About: It all comes down to this. If the Seahawks win earlier in the day, the scenario is simple—a Green Bay win gets them in the playoffs, a loss gets Geno Smith and the Seahawks in. If the Seahawks lose earlier in the day, the winner of this game is the No. 7 seed regardless. The Packers have won three straight and are at home. Another win and they are in regardless of what happens. The Lions have to root for the Rams during the day and then take care of business Sunday night. It’s a massive turnaround for both teams and figures to be a heck of a battle to close the 2022 NFL Regular season.