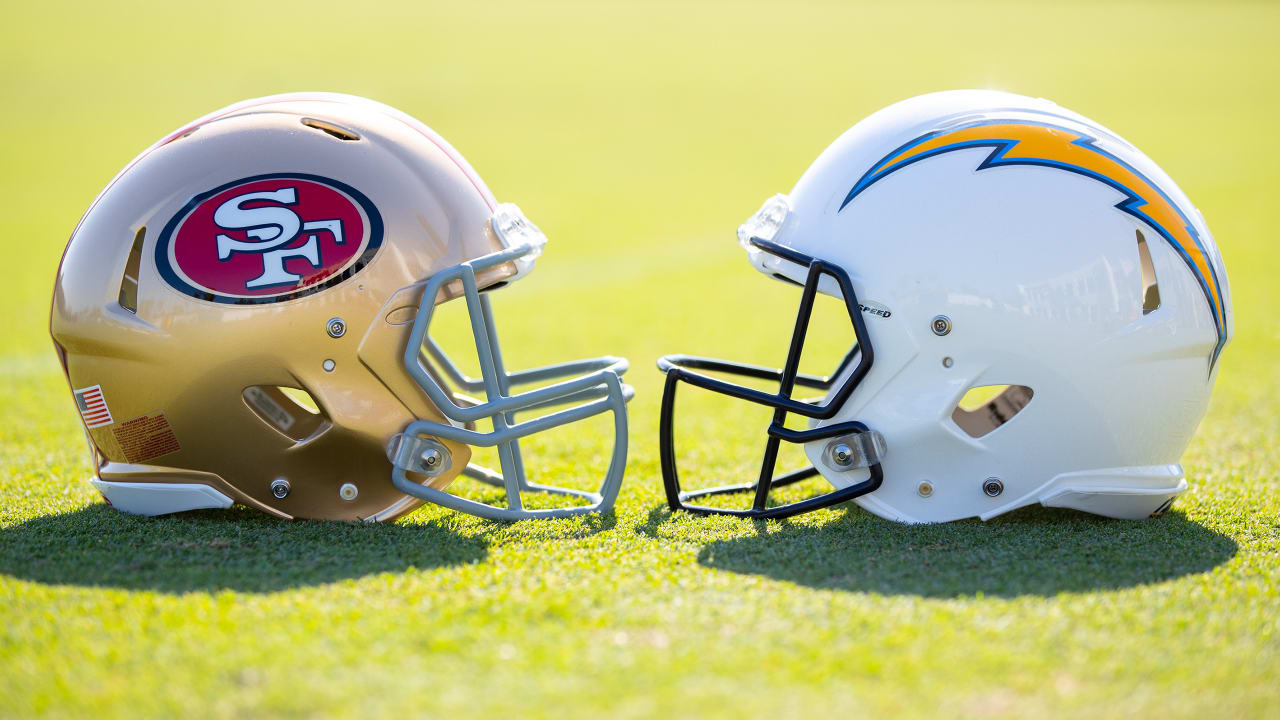 Week 10 of the NFL Season, how did we get here so fast? We’re just two weeks away from Thanksgiving, as time is flying by. There are four teams on a bye this week, meaning we still have an incomplete Sunday schedule. We also continue our International Games with the first game in Germany! Below are the five on the Sunday slate I find most compelling for Week 10.

Seattle Seahawks (6-3) at Tampa Bay Buccaneers (4-5)
About: This is the first game in Germany and it actually features two division leaders. That’s probably the most surprising aspect. The Seahawks have been one of the best surprises in the NFC, running out a 6-3 record while taking the lead in the uber-competitive NFC West. The Buccaneers meanwhile have struggled greatly but still managed to tie with the Falcons atop perhaps the worst division in the NFL. Both teams need a win to keep their run toward the playoffs going. This should be a good early morning affair.

Minnesota Vikings (7-1) at Buffalo Bills (6-2)
About: Josh Allen’s elbow injury casts a shadow over this game, but it’s still a matchup of two contending teams. On paper, it should be one of the week’s best. The Vikings have the second best record in football and appear to be pushing all in on 2022 and making a title run, finally, with Kirk Cousins at the helm. The Bills, meanwhile, are pushing toward the playoffs but have stumbled, twice, against fellow AFC East teams. The Bills face a stout challenge in their own division, in addition to the AFC. Both teams need a win to solidify their position as a title contender. Who will get it?

Dallas Cowboys (6-2) at Green Bay Packers (3-6)
About: Fresh off a bye, the Cowboys head to Green Bay. Dallas sits at 6-2 and continues to chase the Eagles in the NFC East and NFC in general. The East is tough with three teams sporting at least six wins. The Packers, meanwhile, are slowly seeing their playoff hopes fade in the distance. They trail the Vikings in the NFC North, but at 3-6 they trail the pack in the NFC. A loss Sunday would put the Packers in a tough spot if they hope to rally and make the post-season field.

Arizona Cardinals (3-6) at Los Angeles Rams (3-5)
About: Let’s be honest, the loser of this game is realistically done for 2022. It’s a weird thing to say in Week 10 but both the Cardinals and Rams—playoff teams from 2021—have struggled mightily. With the Seahawks and 49ers ahead of them in the division, neither can afford to fall to last place in the West. One of them will. For Kliff Kingsbury, it could start to mean the end of the line in Arizona. For the Rams, it will mean hard questions a year after winning it all. Either way, these teams don’t have a great shot at the Super Bowl in 2022 and will have no shot if they lose this game.

Los Angeles Chargers (5-3) at San Francisco 49ers (4-4)
About: Sunday Night Football brings us one of the best games of the day, two West Coast teams with playoff aspirations that have struggled at times. The Chargers came into the season as potential Super Bowl contenders but injuries on both sides of the ball have slowed their offensive progress. The 49ers, meanwhile, pushed all their chips in when they got Christian McCaffrey. They swept the Rams but are still looking up at the Seahawks in the West and about four other NFC teams in general. At the mid-point in the season, both need to make a move. Who will get it done?