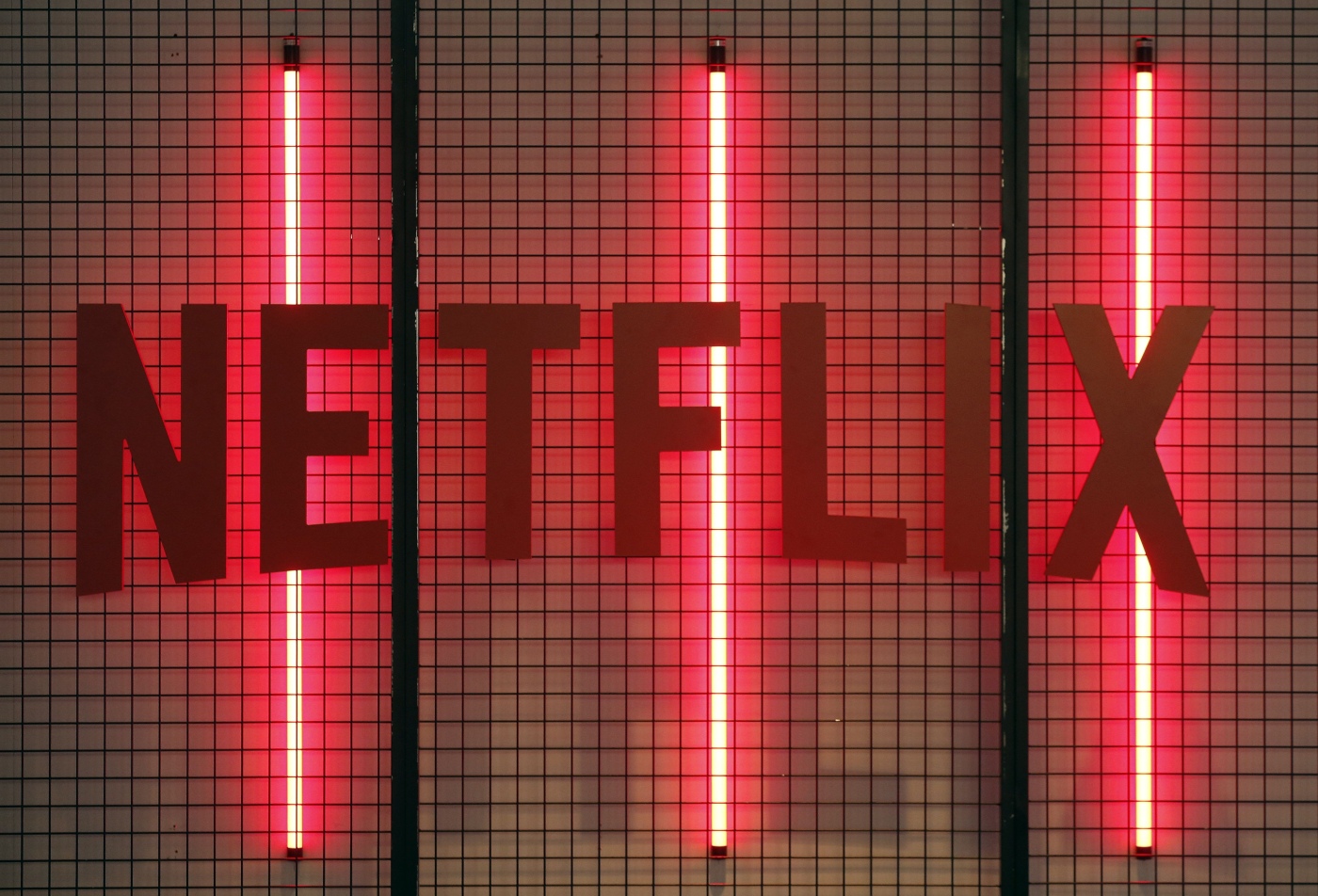 Enola Holmes 2 is the sequel to Enola Holmes and follows Enola, played by Millie Bobby Brown, who opens up her own detective agency. This time she is recruited to find a person who has gone missing.

The story this time around was stronger than the first. I found myself enjoying it a lot more as it had better comedy and plot. The film has lots of unique action scenes. I saw all the variety of scenes that made this film fun. This movie also stars Louis Partridge, Henry Cavill, and Hannah Dodd, who all deliver fantastic performances. I also thought Hannah was great at doing different accents, to what she normally sounds like. The chemistry between Henry and Millie has dramatically improved since the last film. You could tell the actors felt more comfortable with each other this time around, which led to better performances and chemistry.

Despite this film being good, like the first one, I did get confused with some of the plot and character motives. The film is long, so I felt they should have slowed down on the explanations and trimmed other parts. I did find myself at times losing interest in the film, but it picked up its pace again later on. I think it would have benefited from being shorter due to the target audience these films are made for.

If you go into this thinking it will be amazing, you may be disappointed. Although if you are looking for a fun film that’s good or great for a weekend night, this film is for you. I would give this movie a 3 out of 5 stars.