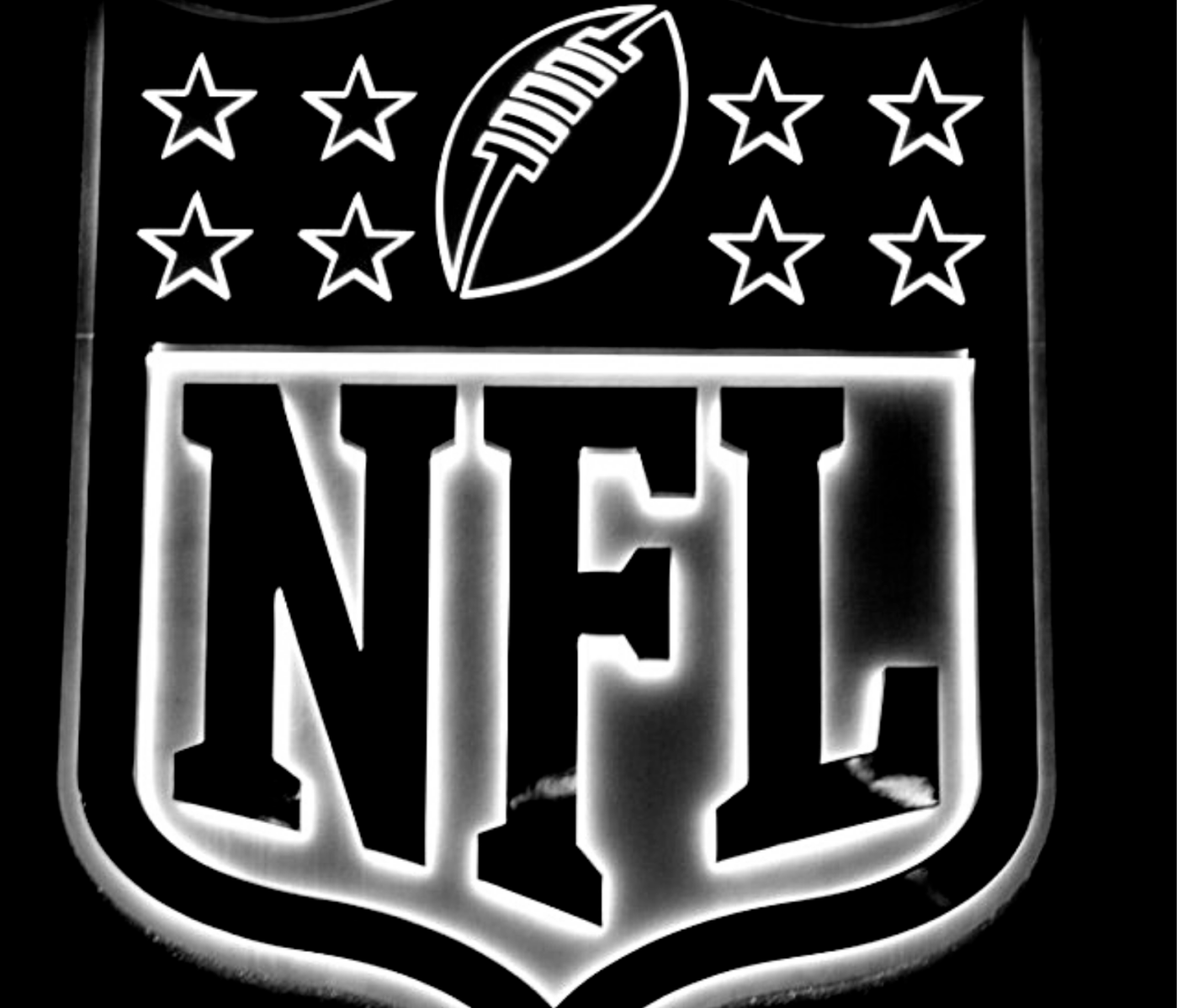 The 2022 NFL Season is nearly upon us. As part of the run up to the season, we’re preview all the teams, culminating with our picks for who makes the playoffs and who wins the awards this season. Check back each day through September 5. Let’s get ready for some football!

The Ravens started the 2021 season strong. The team was, at one point in the year, 8-3 and in line for the top seed in the AFC. The team didn’t win again. Between Lamar Jackson’s injury and other inefficiencies, the team lost six straight to end the season, slumping to 8-9 and finishing last in their own division. Can the Ravens bounce back in 2022? Let’s consider.

The Ravens did add veteran running back Mike Davis as J.K. Dobbins and Gus Edwards recover from injuries. In the draft the Ravens selected running back Tyler Badie and added two tight ends—Charlie Kolar and Isaiah Likely. The biggest moves in the off-season came in strengthening the core. That included selecting Tyler Linderbaum in the First Round to bolster the offensive line.

Defensively, the Ravens signed cornerback Kyle Fuller and drafted Safety Kyle Hamilton from Notre Dame, strengthening their secondary. The team also got outside linebacker David Ojabo in the Second Round and defensive tackle Travis Jones in the Third Round.

The only challenge for Jackson is staying on the field. When he’s on the field, he’s golden due to his rushing prowess. There are challenges in the passing game, but I see him as a QB1. His best target will be tight end Mark Andrews, who finished as TE1 in 2021. While he might not finish in exactly the same spot in 2022, I see him as a lock at Top 3 at the position.

The rest of the Ravens’ positions are less clear. The backfield has a crowd that is led by Dobbins. The only question for him is if he’ll be ready to go at 100 percent to kick off the season. While Edwards, Davis and other will be involved, I think Dobbins will lead the rushing attack. I like him to finish as an RB2 in 2022. He’s currently going as RB23 and I think he can best that finish.

And now we come to the receivers… This is a group with more questions than answers but the focus seems to be Rashod Bateman, the second-year receiver out of Minnesota. Bateman struggled with injuries as a rookie, limiting him to 12 games. He caught 46 passes for 515 yards and a touchdown. He was a first-round selection and the Ravens expect him to step up in 2022. He’s currently going as WR38, which feels like decent value. I think he finishes in at least WR3 range, possibly higher. As for the rest, someone will step up in the group of Devin Duvernay, Tylan Wallace and James Proche, but I’m not sold on any of them at this point.

The Ravens were better than a last place team in 2021. They are one of the best candidates to go from worst to first in a division in 2022 and I suspect they’ll challenge the Bengals at the top of the AFC North and make a return to the playoffs.