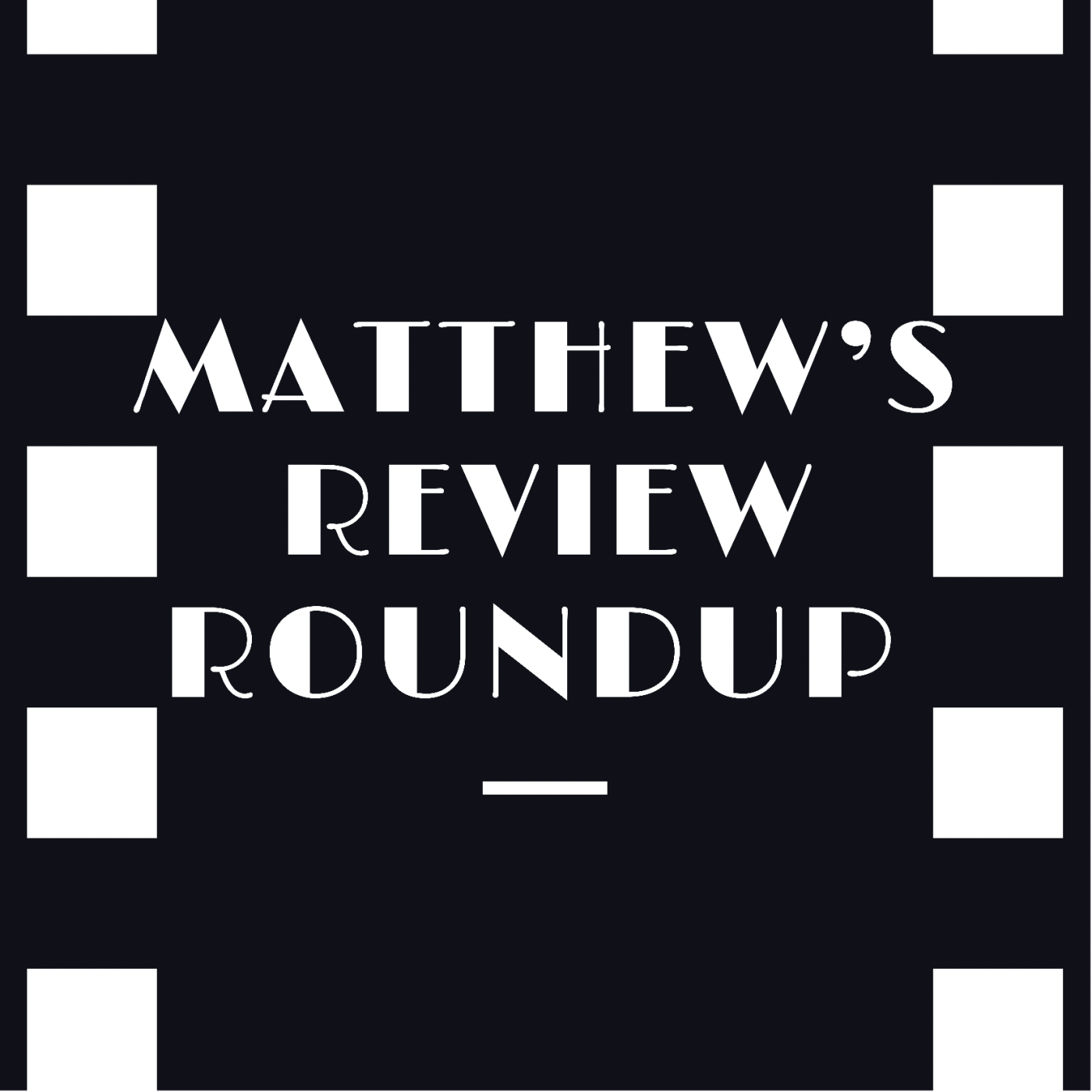 We’re getting closer to the summer season and all the big releases it contains. But among those we’re getting some beautiful and creative films. That includes a release I saw this week that is the most creative film I’ve ever seen and the best film I’ve seen so far in 2022. Let’s look at that and the rest of the films I saw this week. If you’d like to see more of my scores for films and thoughts, feel free to follow me on Letterboxd here.

All the Old Knives (Amazon Prime)
Starring: Chris Pine, Thandiwe Newton, and Laurence Fishburne
Synopsis: This is essentially a good ole’ fashion two-hander between Pine and Newton, a pair of former lovers and spies that are playing a game of cat-and-mouse. Both are holding their cards close to the vest as they look at an incident that took place eight years prior. It was a tragedy and now someone has to be held responsible. It was also the incident that ended their relationship. But who will get the upper hand and who is really playing whom? I enjoyed this one for what it is. Newton and Pine are strong performers who have good chemistry in these series of back-and-forth exchanges. The ending provided a nice twist, too, offering a satisfying and crisp film that runs just over an hour and a half. It’s not incredibly original, but it’s well executed and builds these characters in a way you can’t help but care about them. This is a decent addition to the Amazon Prime library of content.
Rating: Rated R for sexuality/nudity, violence and language.

Ambulance (Theaters)
Starring: Jake Gyllenhaal, Yahya Abdul-Mateen II, and Eliza Gonzalez
Synopsis: Most people either love Michael Bay or hate the style. It’s often a lot of wild action, explosions and slow-motion sequences—sometimes lovingly referred to as Bayhem. When it comes to Bayhem, I’m a fan. I own more than a dozen films he’s directed and have often remarked that he’s one of my favorite directors when I want to kick back and be entertained. It doesn’t always work, but when it does it’s magical. So, I was excited to see Bay ply his skills to Ambulance, which boasts a solid cast and a wild premise. Unfortunately, while there’s plenty of Bayhem, it doesn’t work for me. The plot here is wild and wildly unbelievable. The performances are fine and the action is fun at times but it all goes a little too long. I had some high hopes for this but it fizzled more than it popped. It’s OK but far from Bay’s best offering.
Rating: Rated R for intense violence, bloody images and language throughout.

Everything Everywhere All at Once (Theaters)
Starring: Michelle Yeoh, Ke Huy Quan, Jamie Lee Curtis, Stephanie Hsu, and James Hong
Synopsis: Every once in a while you encounter a film that feels incredibly original and compelling. Such is the case with Everything Everywhere All at Once. The plot here is dense and impossible to condense down, suffice to say at its heart it’s the story of a mother (Yeoh) and her daughter (Hsu) and healing their relationship. It’s also about how the woman comes to appreciate her husband (Quan) and heals the rift with her own father (Hong). It’s all incredibly beautiful. This film hit some emotional highs I didn’t expect and features a beautiful and rich performance from Yeoh. It’s also one of the most creative approaches to a story I’ve ever seen. That’s a credit to writer/directors Dan Kwan and Daniel Scheinert. It is shot well and crafted in a frenetic pace that keeps you at the edge of your seat. This is one of the most surprising films I’ve seen this year and the best. It stuck with me long after leaving the theater. I appreciated the beauty of the craft, storytelling and performance. This is a film that needs to be seen.
Rating: Rated R for some violence, sexual material and language.

Metal Lords (Netflix)
Starring: Jaeden Martell, Isis Hainsworth, and Adrian Greensmith
Synopsis: The latest Netflix film comes from writer D.B. Weiss, who was a co-creator and showrunner for Game of Thrones. This is something decidedly different, focusing on a trio of high school students who are struggling to find their identity. They come together to form a metal band in order to compete in the battle of the bands at their school, forging a bond in the process. This film didn’t get a lot of pre-publicity but it’s a decent little watch. I enjoyed Martell as the primary focal character and the work from Hainsworth and Greensmith. The final act is a lot of fun, too. This makes for a decent watch for those looking for something lighter to stream.
Rating: Rated R for language throughout, sexual references, nudity, and drug/alcohol use – all involving teens.