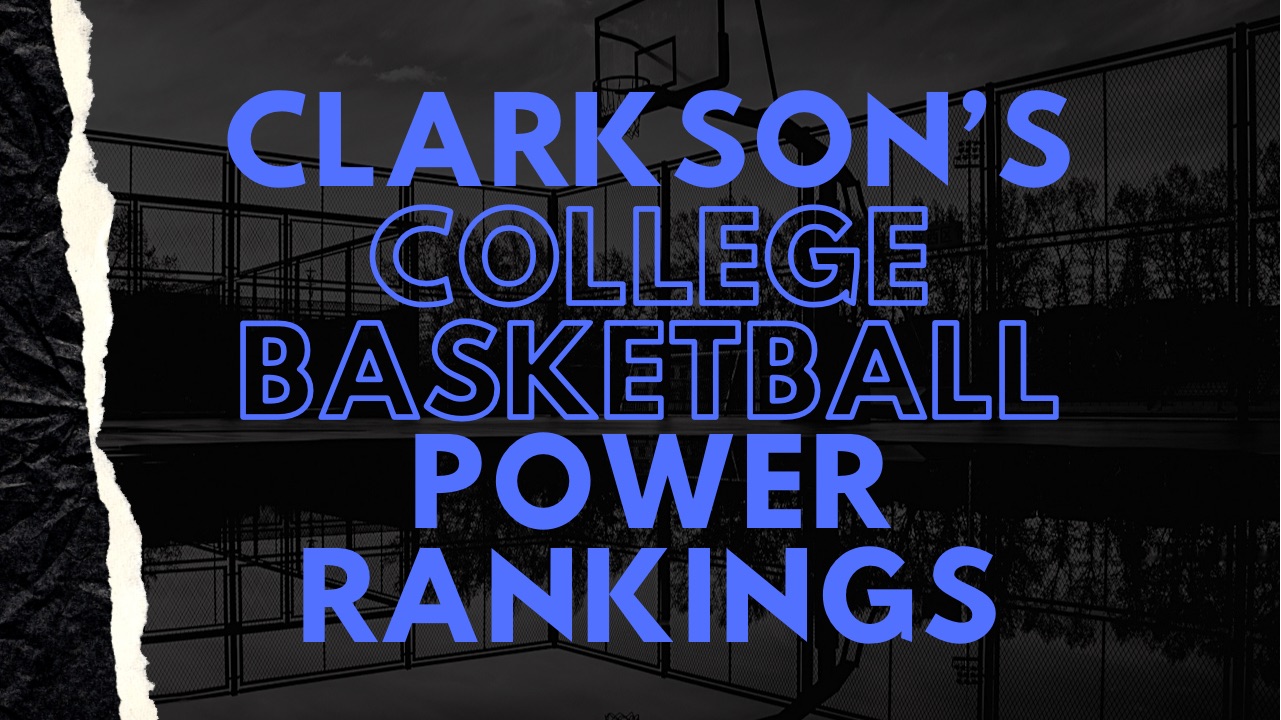 It’s that time of the year folks! The greatest month in sports kicks off this week, with the First Four starting on Tuesday. It has been a season with a lot of twists and turns that will culminate with a national champion being crowned on April 11th. We here at the Music City Drive In want to bring you a comprehensive tournament preview with breakdowns of each region, Final Four picks and a national champion pick. I will also be mentioning which upset I believe will happen during the round of 64, so have your brackets ready to fill out.

There were a few surprises from the committee when it came to seeding and who made it to the tournament, which seems to happen every year. Tennessee beat Kentucky twice, as recently as Saturday in the SEC tournament and cut down the nets in Tampa, but UT found themselves on the 3 line while UK and Duke look comfortable as 2-seeds. The same Duke team that lost by 15 in the ACC tournament final to Virginia Tech. Some teams making it into the tournament at all were head scratching decisions as well, like Notre Dame and Indiana being included. Michigan avoiding the First Four as an 11-seed didn’t really make much sense either. However, the bracket is set, and we have some games to pick.

The West Region sets up well for Gonzaga, who will not have to face a potentially tough matchup until the Elite Eight against Texas Tech. Depending on which version of Memphis shows up, I don’t think the Bulldogs will really be tested until the Elite Eight, either. Duke may want to deliver another Final Four appearance during Coach K’s retirement tour, but I do not think they have the toughness to handle Texas Tech’s no-middle defense. It was a tough pick, one I flipped on multiple times, but Gonzaga is going to their second straight Final Four.

There are some tough teams in this region, however, and a few different upsets that could come to fruition. My favorite upset pick for the first round in this region is 13-seed Vermont over 4-seed Arkansas. Vermont is an old squad who play at a snail’s pace and rebound the ball efficiently. That can be a recipe for disaster for a team like Arkansas that wants to run and bully their opponents.

The South Region was the hardest region for me to pick. I could see three or four different teams coming out of this region, but I am going with my gut and trust in Jay Wright. Tennessee has been playing better than almost anyone in the country and could have made an argument for the final 1-seed over Baylor, but somehow found themselves as a 3-seed. I believe whoever wins the potential matchup over 2-seed Villanova vs. 3-seed Tennessee in the Sweet 16 will ultimately come out of the South.

My favorite first round upset pick in this region has to be 13-seed Chattanooga over 4-seed Illinois. Chattanooga not only boats a few high-caliber guards, they also have former 5-star recruit Silvio De Sousa (yes, the one who almost killed a guy with a chair at Kansas) that gives them a Power 6 caliber anchor down low. Close second upset pick would be 11-seed Michigan over 6-seed Colorado State.

The East Region is probably the most wide-open region of them all. Baylor looks to be the most vulnerable 1-seed, which is a weird thing to say about the defending national champions. However, they have dealt with so many injuries and haven’t really had too much time as a complete team to jell all the way together. Kentucky had a lackluster showing in the SEC tournament and hasn’t really been all that impressive since TyTy Washington came back, but I believe they have another gear they can hit during this tournament. They will have a tricky matchup in the second round if Murray State takes care of San Fransico, but outside of that the only team they could potentially struggle with is the length of Purdue. Purdue is just too bad defensively to make it to New Orleans, so Kentucky ends up being the East Region winner after beating Baylor in the Elite Eight.

This region doesn’t seem to be ripe for first round upsets, which means after Thursday and Friday that there will be at least 5 of them. The one upset that I am confident in happening, however, is 11-seed Virginia Tech over 6-seed Texas. The Hokies are an 11-seed after dismantling Duke during the ACC tournament final, which means they probably would not have been in the field had they not won that game. By the metrics, though, Virginia Tech and Texas are close to a coin flip which doesn’t make much sense considering there is a 5 seed difference between the two teams.

The Midwest Region is one of the weaker regions I have seen in a while. Kansas has been playing well of late, and David McCormack is a big reason for that, but I cannot shake the loss they took to Kentucky at home in January. Of the other top 4 seeds in this region, Wisconsin is the one that I trust the most. Johnny Davis is the type of player that can carry a team through March right to the Final Four. Auburn has struggled away from home the entire season, and I don’t know if you know this, but the NCAA Tournament is not held on Auburn’s campus. Wisconsin is the pick to come out of the Midwest for me.

There are a couple of first round upsets that I have my eye on in this region, but the one that stands out to me the most is 11-seed Iowa State against 6-seed LSU. LSU just fired their head coach, Will Wade, for 7 Level 1 recruiting violations. Another one that could potentially play out is 13-seed South Dakota State over 4-seed Providence. However, I think Iowa State is the better call.

This game would be great to watch. Mark Few is trying to get the national championship monkey off his back, and I think he’s about to do it. However, he’ll have to go through Coach Cal and NPOY Oscar Tshiebwe to do it in this scenario. Kentucky’s guards could give Gonzaga fits, but Chet Holmgren would be the x-factor in this game. Kentucky doesn’t have anyone who can bother him offensively and he is so good defensively that he would give Oscar Thsiebwe fits with his length.

The Johnny Davis run ends against Villanova in the Final Four. Jay Wright has a veteran team that he trusts, and Collin Gillespie is a rock at point guard. He is the type of Villanova guard that steadies his team when the moment gets big. He’ll be able to guide this team to the national title game

Mark Few finally gets his first national championship at Gonzaga with a big win over Villanova. Drew Timme will end up as the Tournament Most Outstanding Player with a redemption win after last year’s loss to Baylor in the national title. Gonzaga is just too good offensively and now has the defensive presence of Chet Holmgren to fall back on to cut down the nets.