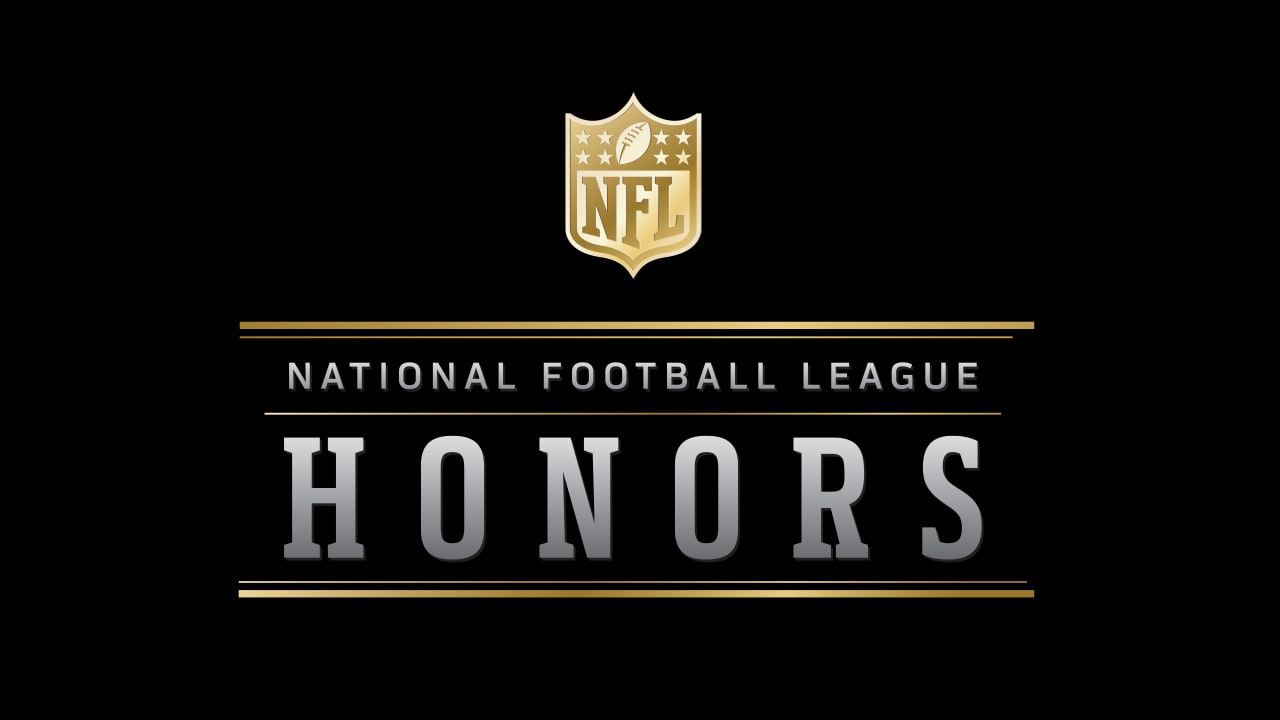 Is it cliché? It probably is at this point. But the field of contenders all has some flaws. I really liked what Cooper Kupp and Jonathan Taylor did but given the finish for their teams, and the fact Matthew Stafford was also a contender, it was hard to settle on them. Aaron Rodgers had a strong season, too, and I wouldn’t be shocked if he got it. But I’m going with Brady because of what he continues to do in defying age and the odds. He threw for 5,316 yards and 43 touchdowns against just six interceptions. And he did it with the Buccaneers seeing a constant rotation due to injuries. Chris Godwin, Mike Evans, Rob Gronkowski, Antonio Brown and Leonard Fournette all missed time. Brady was the constant as the Bucs won 13 games and finished as the No. 2 seed in the NFC. He gets my vote.

This was a much tougher one for me. I strongly considered Nick Sirianni, who got the Eagles into the post-season despite low, low expectations for the team. I also considered Mike Vrabel, who held the Titans together despite myriad injuries to finish at the No. 1 seed in the AFC. But, ultimately, I settled on Bisaccia, who took over at the Interim Coach for the Raiders in Week 6 after Jon Gruden resigned. It was a tough position and a tough season for the Raiders, but Bisaccia was a steady hand that helped the team finish 7-5 and earn a Wild Card playoff berth. I hope he gets the job in 2022, but regardless he is my pick as Coach of the Year.

Chase had a phenomenal year, catching 81 passes for 1,455 yards and 13 touchdowns. He was a huge force in the Bengals pass offense and put up some eye-popping numbers. There were a few good rookie performances, but Chase was at his best in the biggest moments, catching 11 passes for 266 yards and three touchdowns in Week 17 to guide the Bengals past the Chiefs and win the AFC North. He was the most outstanding rookie performer.

One of the big differences between the 2021 Cowboys and the 2020 version was the play on defense. The heart of that was the Cowboys’ top pick, linebacker Micah Parsons. He played in 16 games, recording 84 tackles, 13 sacks, three passes defensed and three forced fumbles. He was the heart of an improved defense that carried the Cowboys to 12 wins and an NFC East title. That pushed him to the top of the heap for me.

What you’re looking for in a Fantasy Football MVP is someone who greatly outperforms their draft position. When it comes to Samuel, heading into 2021, he wasn’t even universally regarded as the best receiver on his team. And yet, he exploded as a runner and receiver in 2021. He finished as the No. 11 scoring player in all of fantasy, including the No. 3 scoring receiver. For a guy you got at a discount, he became an every week producer. Samuel finished with 77 receptions for 1,405 yards and six touchdowns, adding 365 rushing yards and eight more touchdowns. That’s the kind of value that makes you a league winner and the Fantasy Football MVP.