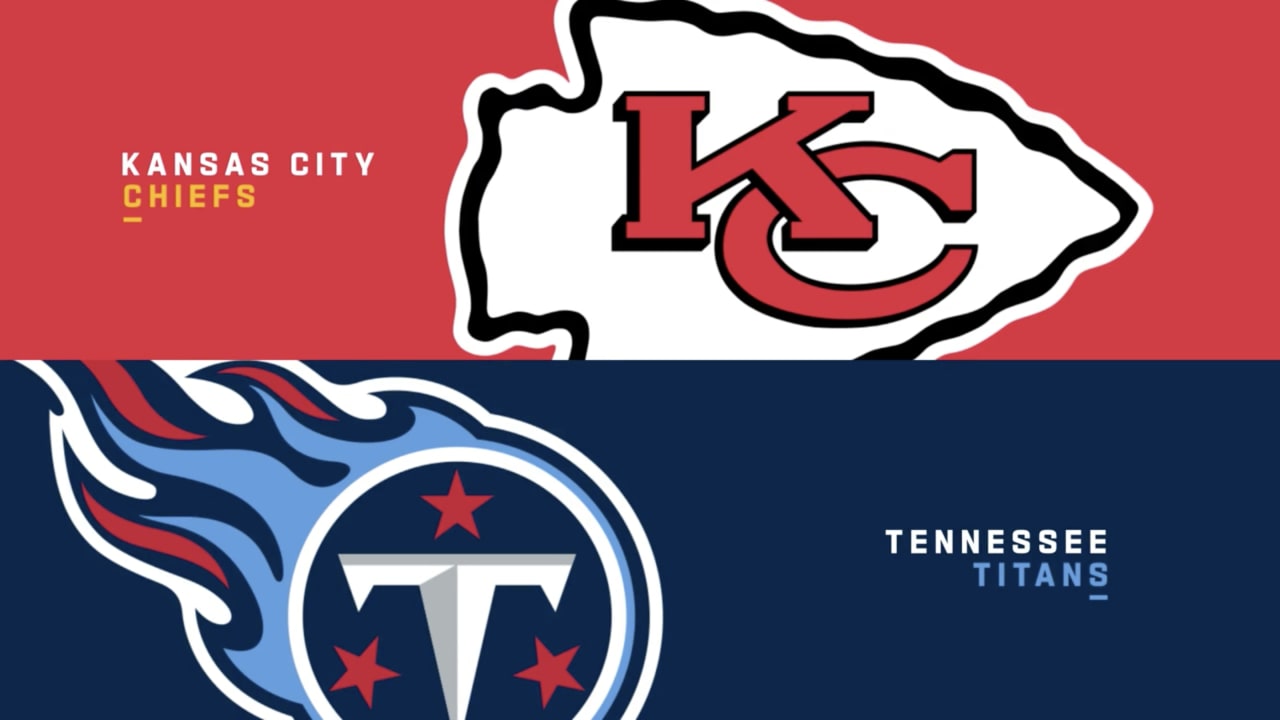 Week 7 will be a horror for fantasy football players. It’s a major bye week, with six teams—the Los Angeles Chargers, Dallas Cowboys, Minnesota Vikings, Jacksonville Jaguars, Pittsburgh Steelers and Buffalo Bills are all off—and a barrage of injuries. The Browns and Broncos played last night, leaving a slimmer slate on Sunday. We don’t have a London game, but we do have six games in the early window, four in the late window and a Sunday Night Football clash. There are fewer matchups to choose from, and fewer that seem appealing, but we persist. Below are the five games from the Sunday slate I’m most interested to see.

Kansas City Chiefs (3-3) at Tennessee Titans (4-2)
About: There were two playoff teams in 2020 that had similar aspirations in 2021. The Chiefs, meanwhile, started 1-2 and alternated wins and losses for the next three weeks to get back to .500. Kansas City is still behind the Raiders and Chargers heading into the week, meaning they have work to do even to climb back atop the division. The Titans, meanwhile, remain atop the AFC South but need quality wins to stake a claim in the AFC playoff picture. The Titans bested the Bills in Week 6 and hope to do the same to the Chiefs. That sets up a crucial Week 7 matchup and one of the best potential clashes.

Cincinnati Bengals (4-2) at Baltimore Ravens (5-1)
About: This clash of AFC North foes might be the best game on the Sunday slate. The Ravens have been here before. After a tough overtime loss on the first Monday night of the season the Ravens have beaten all comers, including the Chiefs and a huge 34-6 win over the Chargers in Week 6. The Ravens sit atop the AFC North and are tied for the best record in the conference. Hot on their heels are the Bengals, who’ve started a frisky 4-2. The Bengals have an opportunistic defense and a strong young offense. This has the potential to be a shootout but either way will be another stout test for the Ravens.

Detroit Lions (0-6) at Los Angeles Rams (5-1)
About: I know what you’re thinking, why is this game on here? The Lions are the last winless team in the NFL, and I’m not bullish that changes on Sunday. The Rams, meanwhile, have been red-hot, sitting at 5-1 and looking on track for a return to the playoffs. Again, why would this game be featured? Well, it’s pretty simple—these two teams swapped quarterbacks this off-season. Jared Goff was the man for the Rams and now he’s trying to re-boot his career in Detroit. Matthew Stafford, meanwhile, was a former No. 1 overall draft pick who lifted the Lions for years before coming to LA to shine. It will be interesting to see these two face their former teams and the emotions that will bring.

Chicago Bears (3-3) at Tampa Bay Buccaneers (5-1)
About: The Buccaneers are the defending Super Bowl champions and despite a rash of injuries on defense a world class offense has carried the Buccaneers. Tom Brady shows no sign of slowing down at 44-years-old and the Buccaneers enjoyed a mini-bye after playing on Thursday night. The Bears, meanwhile, are 3-3, coming off a tough loss to the Green Bay Packers. Justin Fields is the future but he’s started a big slow, going 2-2 so far in four starts. The Buccaneers’ defense is more vulnerable than it’s been in the past so it’s a chance for Fields to make some plays and help carry the Bears forward.

Indianapolis Colts (2-4) at San Francisco 49ers (2-3)
About: This is an interesting battle of teams that still have playoff aspirations despite their records. The 49ers started 2-0, winning two straight on the road before dropping their next three. Health has been an issue, with starter Jimmy Garoppolo missing the Week 5 start and rookie Trey Lance injuring his knee making that start. The 49ers had a bye week to get healthy and it looks like Jimmy may be back starting. Even if he does, if available Lance figures to have at least a few special packages. The 49ers are getting healthier in the backfield and on defense, though star tight end George Kittle remains on IR. The Colts have battled the injury bug, too. That was a major factor in an 0-4 start. Since then, the Colts have won back-to-back games and sit just two games back of the Titans despite a 2-4 record. Jonathan Taylor is getting hot, and Carson Wentz is looking more comfortable in the offense. This figures to be an interesting battle and one that could have big implications on the team’s playoff chances.