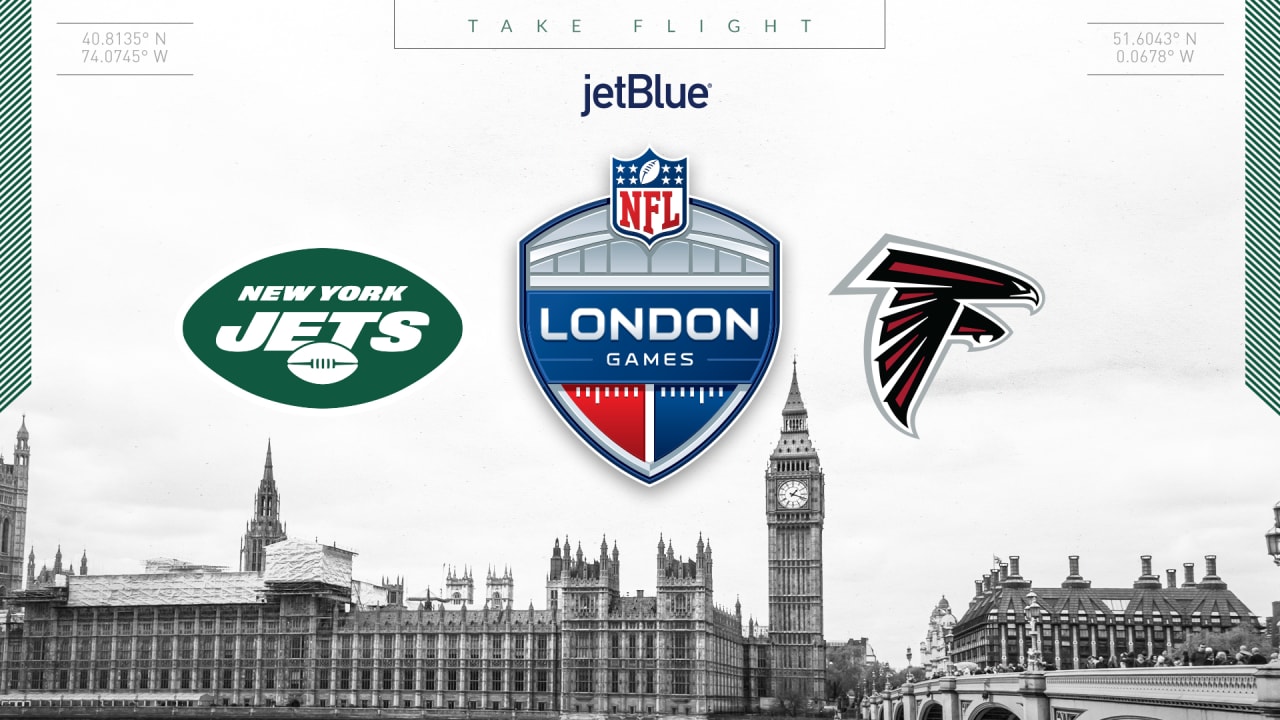 Week 5 of the NFL Season is here, and as always the season feels like its flying by. We’re in the second of five October weeks, which features the grand return to London! So, this week’s look at the Sunday slate includes the official fourth window of games for the day. Without further ado, let’s look at the highlights of the Sunday slate.

New York Jets (1-3) at Atlanta Falcons (1-3)
Of course our tradition continues, sending nothing but the best overseas. The Jets were able to get a win in Week 4 to avoid heading out of the country winless, while the Falcons got a surprise Week 3 win over the Giants. One of these teams will pick up a second win, as the Falcons are the “home” team over in London. The matchup might not be great, but we get our first taste of game action at 9:30 a.m. Eastern, so get those lineups set early!

Green Bay Packers (3-1) at Cincinnati Bengals (3-1)
This is a battle of two first-place teams in their respective divisions. That the Packers are atop the NFC North comes as no great shock. The Packers have been in the NFC Championship Game each of the past two seasons. The Bengals being tied for first place in the AFC North is more of a surprise. The Bengals have been woeful the last two years but seem to finally be putting it together. They stumbled in Week 2 versus the Bears but have big wins over the Vikings, Jaguars and Steelers to remain tied for the division lead. This is two good quarterbacks and offenses doing battle, making it the gem of the early window.

Cleveland Browns (3-1) at Los Angeles Chargers (3-1)
Another battle of teams tied for first place. The Browns weren’t able to hold the lead in Week 1 against the Chiefs but they’ve been perfect since. The Chargers, meanwhile, stumbled in Week 2 against the Cowboys but are coming off two straight division wins against the Chiefs and Raiders. Both teams have good young quarterbacks, solid coaching and strong defensive units. This is a big early test for both and one that could have a major impact on the AFC playoff race. This is the premier game of the late window on Sunday.

New York Giants (1-3) at Dallas Cowboys (3-1)
These divisional matchups are always fun. The Giants have been feisty if not successful, but finally got in the win column with a big victory last Sunday over the Saints. Better still, Saquon Barkley is starting to look like the three-down weapon of old. The Cowboys, meanwhile, have been one of the strongest teams in the NFC. They narrowly lost to the Buccaneers in the opening game before posting wins over the Chargers, Eagles and Carolina Panthers. The Cowboys are at home and should win this game, which could present them with a nice lead in the NFC East.

Buffalo Bills (3-1) at Kansas City Chiefs (2-2)
This might be the best game of the Sunday slate, a re-match of the AFC Championship Game. The Bills stumbled out of the gate against the Steelers but have won three straight, posting 40-or more points in each of their last two contests. The Chiefs, meanwhile, got a much-needed win in Week 4 against the Eagles after losing two straight to fall below .500 in the early going of the season. Both teams want a win to secure their place in the AFC pecking order and both will be bringing a high-flying offense to the field. This is setting up to be a fun shootout!