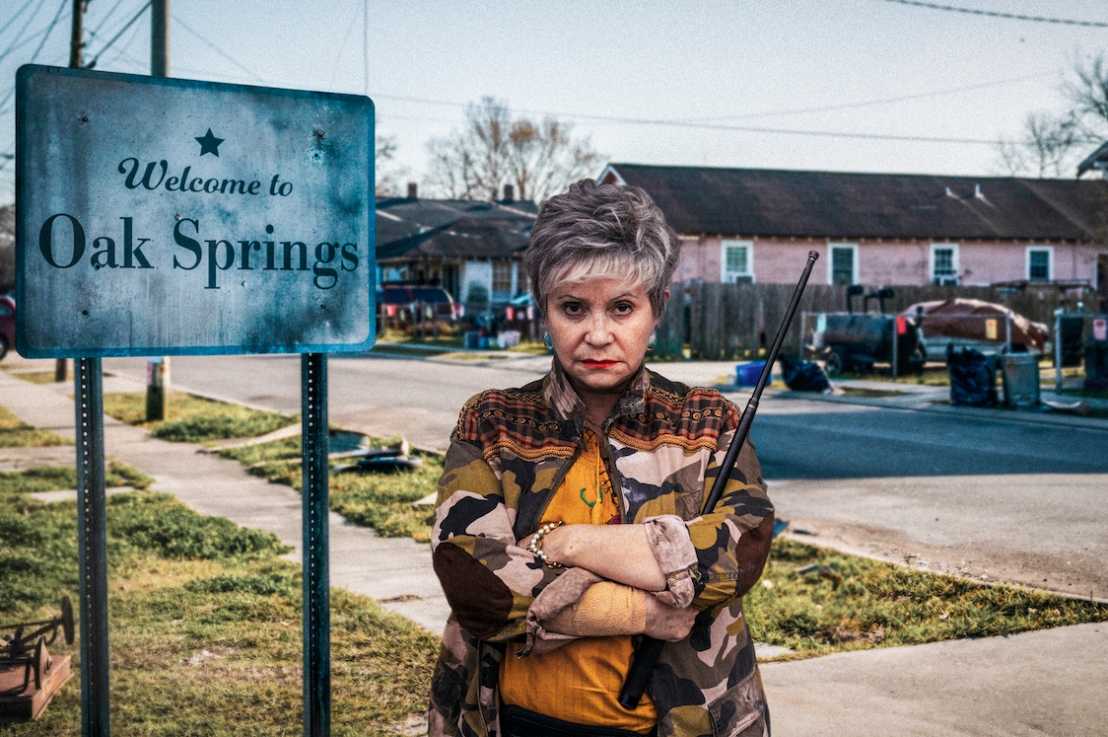 Directed by Gigi Saul Guerrero
Cast: Grover Cleveland, Jonathan Medina, Joshua Caleb Johnson, Bertila Damas, Adriana Barraza, Richard Brake, L. Scott Caldwell, Clayton Landey
Plot: When a sinister figure threatens the residents of a low-income community, a feisty senior citizen tries to stop him in Bingo Hell, a wickedly original horror movie with a fiendishly funny twist. After 60-something neighborhood activist Lupita (Adriana Barraza) discovers that her beloved local bingo hall has been taken over by a mysterious businessman named Mr. Big (Richard Brake), she rallies her elderly friends to fight back against the enigmatic entrepreneur. But when her longtime neighbors begin turning up dead under grisly circumstances, Lupita suddenly discovers that gentrification is the least of her problems. Something terrifying has made itself at home in the quiet barrio of Oak Springs, and with each new cry of “Bingo!” another victim falls prey to its diabolical presence. As the cash prizes increase and the body count steadily rises, Lupita must face the frightening realization that this game is truly winner-takes-all.