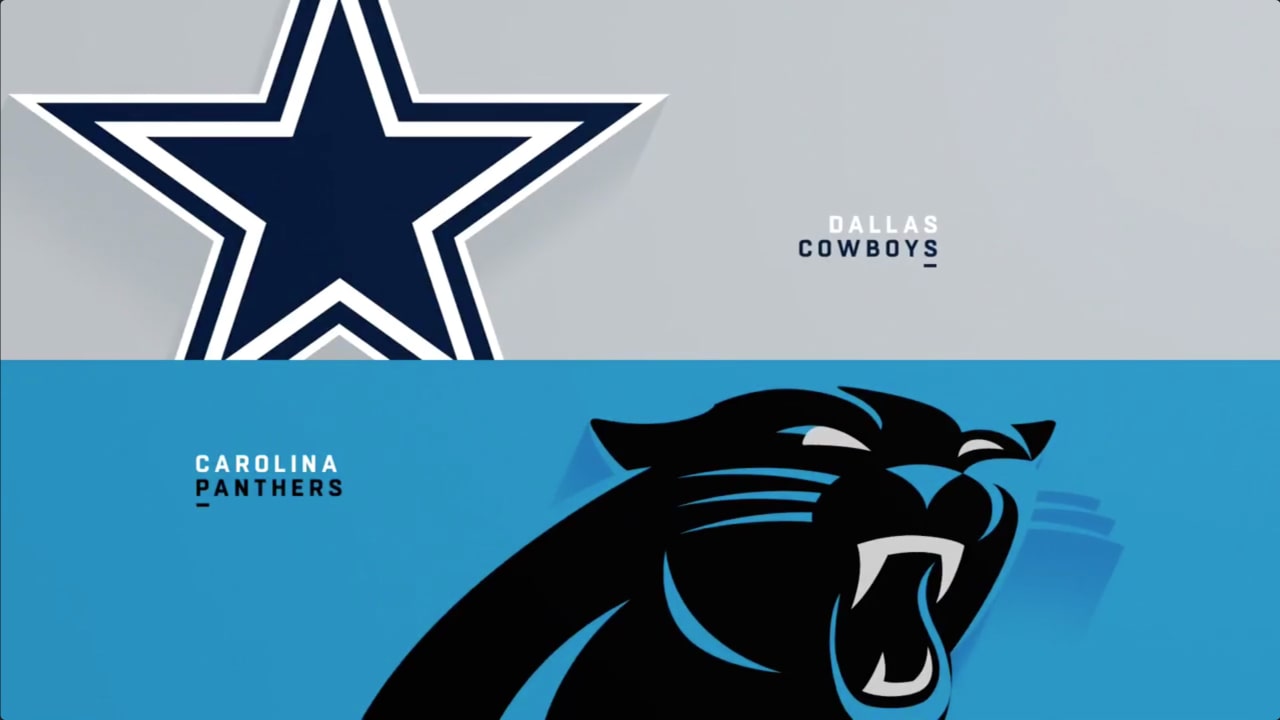 We’ve reached October and as we hit the NFL season’s second month, it’s time for teams to make their moves. Those who’ve started slow need to pick it up and go on a run, while those who started hot want to stay that way. This week features some interesting battles between teams that need to make moves. As always, I highlight five games from the Sunday slate that I’m most excited to see.

Carolina Panthers (3-0) at Dallas Cowboys (2-1)
The Panthers have started hot, going 3-0 while playing a relatively soft schedule. The Cowboys, meanwhile, nearly topped the Buccaneers on opening night, beat the red-hot Chargers in Los Angeles and smothered the Eagles on Monday night. The Cowboys will prove to be a good test for the Panthers, who have 10 days off after playing last Thursday. They’ll need it, as the team will likely be without Christian McCaffrey and lost cornerback Jaycee Horn. Dak Prescott, CeeDee Lamb and Amari Cooper figure to be a tall task for the Carolina defense, and that’s before considering the one-two punch of Ezekiel Elliott and Tony Pollard. This figures to be the most interesting of the early window games.

Arizona Cardinals (3-0) at Los Angeles Rams (3-0)
While there are more games in the early window Sunday, the best of the games are in the late window. And this battle of undefeated NFC West teams might be the best of the lot. The Cardinals have been strong out of the gate, using a prolific passing offense to start the season unbeaten. The Rams have done the same on the back of MVP candidate Matthew Stafford. These two clash in Los Angeles with the winner remaining unbeaten and taking a lead in the uber-competitive NFC West. I can’t wait to see these two offenses meet and see who can remain unbeaten through the first four weeks of the season.

Baltimore Ravens (2-1) at Denver Broncos (3-0)
The Ravens are off to a strong start. They suffered an overtime loss to the Raiders in Week 1 but responded with a couple close wins over the Chiefs and Lions to move to 2-1. They’ve done it all despite a myriad of injuries. The Broncos, meanwhile, have cruised to a 3-0 start. While suffering injuries of their own, it hasn’t stopped Teddy Bridgewater from leading the team to three straight double-digit wins. The Broncos are one of the few remaining unbeaten teams but there have been questions about how good the squad really is based on the schedule played. A battle with the Ravens figures to be a good test for this 3-0 Denver team.

Pittsburgh Steelers (1-2) at Green Bay Packers (2-1)
The Steelers are in trouble. The defense has seemed vulnerable and the offense has struggled. The team won in Week 1 in Buffalo but hasn’t been able to get anything going against the Raiders and Bengals, and now they hit the road to battle a hot Green Bay team. The Packers were blown out in Week 1 but since have bounced back to seem like the team we thought they’d be before the season started. Aaron Rodgers dispatched with the Lions in Week 2 and came up with a clutch win in San Francisco in Week 3. The Packers are looking to move to 3-1 and put some space between them and the rest of the middling NFC North.

Tampa Bay Buccaneers (2-1) at New England Patriots (1-3)
For years Tom Brady and Bill Belichick were the winning duo at the heart of a Patriots’ dynasty. Last year, Brady moved on to Tampa Bay and won a Super Bowl while the Patriots finished below .500 and missed the playoffs. Now, they finally meet again on the field. The Buccaneers are coming off a tough loss to the Rams but still look like one of the best teams in the NFC. The Patriots, meanwhile, found their future quarterback in Mac Jones but have gone through some growing pains. They beat Zach Wilson and the Jets but haven’t been able to get wins in their other games. This figures to be emotional even if it ends up being one-sided on the field.