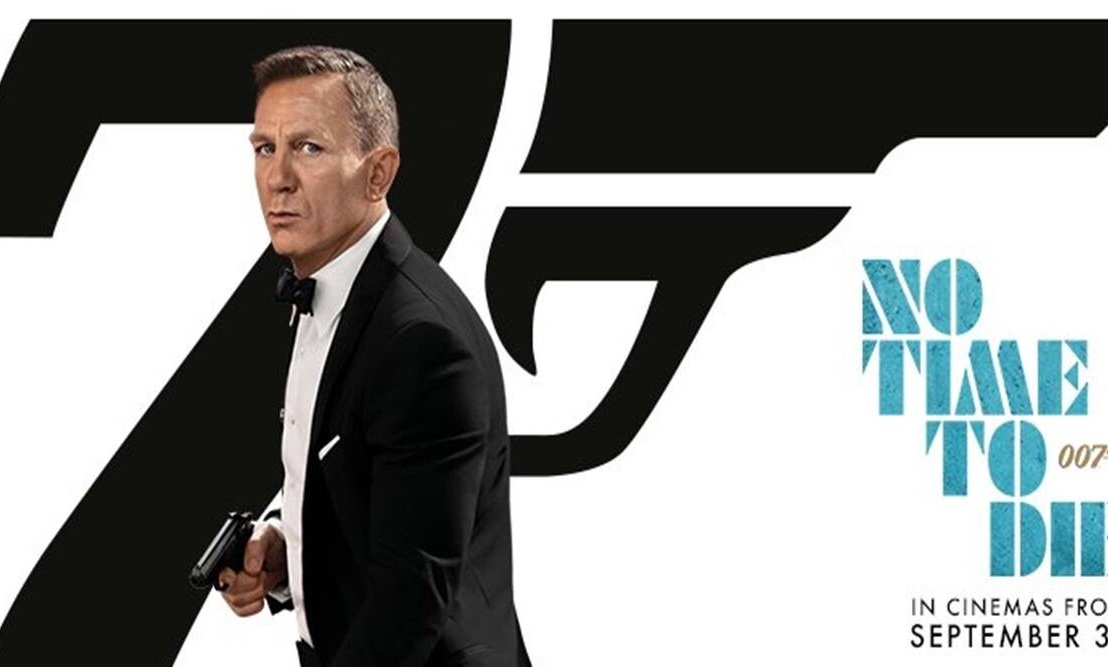 Plot: James Bond has left active service. His peace is short-lived when Felix Leiter, an old friend from the CIA, turns up asking for help, leading Bond onto the trail of a mysterious villain armed with dangerous new technology.

AT LAST PEOPLE. The wait is finally over (for some of us). After a near two year delay thanks to changes in directors and a pandemic thrown in the mix, here is my review of probably my most anticipated film of the past few years, ‘No Time to Die’.

I think the constant delays and the promises that the wait will be worthwhile have made expectations for Craig’s final outing as Bond even more high. The changes in directors and constant tweaking of the script built this up to be a special movie that really honors the legacy of 007. Was the wait worth it? Let’s put it like this, if you’re a casual movie-goer who just enjoys the Bond films, you’ll probably love it in its own right. If like me you’re a die hard Bond fan, I think there is a 50/50 chance you’ll be satisfied.

‘No Time to Die’ is probably on par with ‘Casino Royale’ as being the most emotionally mature Bond film. You can tell they really wanted to loosen any tangled knots in Craig’s tenure as Bond, making us have a full understanding of the man before we never see him again in this carnation. Speaking of which, I can confidentially say this is Craig’s best performance as Bond. Whilst still great, in all his other Bond films he is relied on using his eyes to tell the audience what is going on in his head, but due to circumstances we see in the film, he opens up a lot more and its fascinating to hear what Bond is really thinking and how he feels, after all these years.

Unlike ‘Spectre’ which completely overuses its ‘supporting’ characters, here they are used perfectly and really help do what they’re meant to, help Bond in his mission and lift Craig’s performance. Lashana Lynch is a very welcome new member to the MI6 regulars. Naomi Harris, Ben Whishaw, Ralph Fiennes and Rory Kinnear are all welcome returns and add levity to sometimes intense story. The only character i took issue with was the villain ‘Safin’, played by Rami Malek. Whilst beautifully performed, he isn’t in it as much as you’d like and his villainous plot seems so cliché and disingenuous. I didn’t get where his character was coming from and it seemed really forced.

In terms of dialogue, this is up there with one of the best written Bond films. Words bounce off characters really nice in this, and Craig gets more then enough quips in this film, most of which got a chuckle out of me. NTTD had a huge writing team, even Craig is listed as a ‘Story’ credit, so I was worried it would be a case of too many chefs in the kitchen, but it worked out very nicely.

Technically, ‘No Time to Die’ looks and sounds incredible. The sound is amazing (as you can expect from a Bond film) and is all mixed superbly. The editing is also a big stand out. To say this is a 2h 45min runtime, you honestly don’t feel it at all. You could have told me it’s a two hour film and I would of believed you. Tom Cross and Elliot Graham did a great job, I honestly thinks its Oscar worthy.

One thing we all want in a Bond film is blood pumping action. ‘Spectre’ was severely underwhelming in terms of action so I was desperate for some great action here, and the action is great… sometimes. There is one scene with Ana De Armas in which they both work together to take down some goons and the action there was well paced, funny, thrilling, and there’s some other scenes where the action works as there is a lot to lose if things go wrong, that or it means something to Bond. Apart from that some of the action is poor. The pre-credit sequence in particular underwhelmed me with its action. But I guess action is subjective. My friend who I saw it with said he loved all the action scenes.

…I think I’ll leave it there, for now! I’m seeing it again and then you can see my full spoiler discussion, hopefully by then my opinion will have fully sunk in.

But to be honest, as of now I’m satisfied with what I got and I’m just so happy and grateful to have seen a new Bond film after six years.