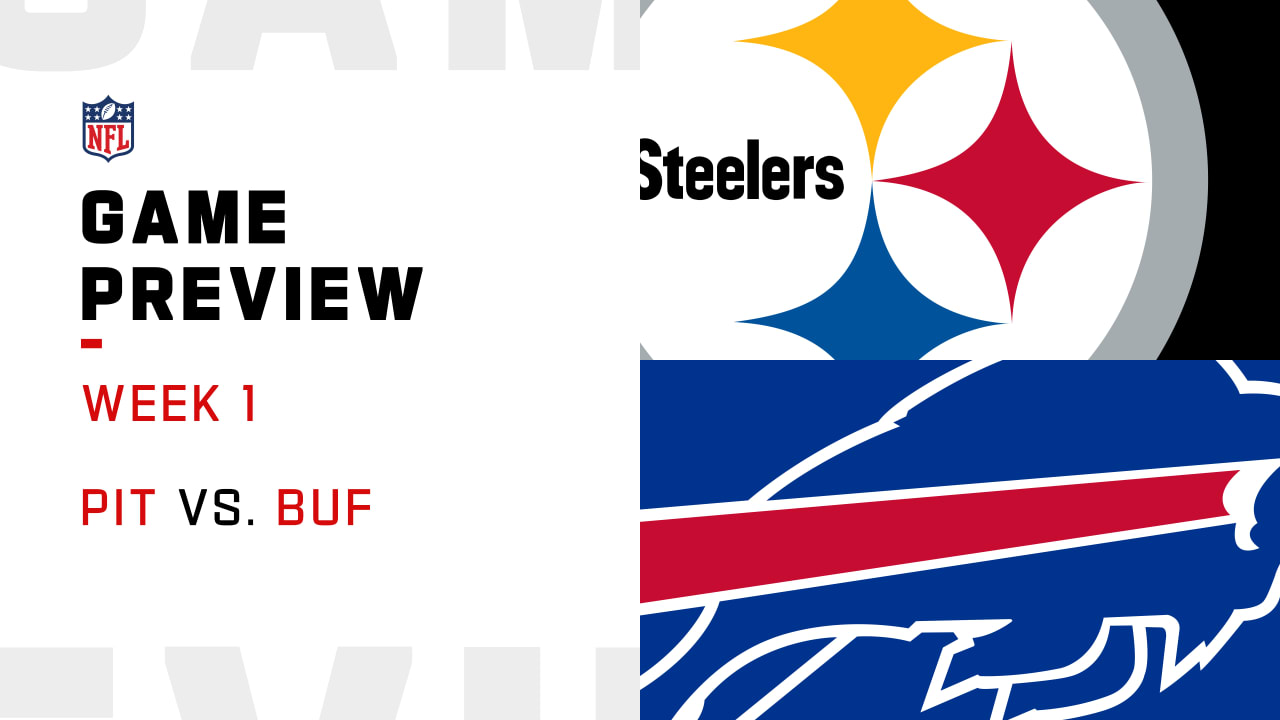 The NFL is back! This Sunday we get 14 games, ranging from the early window through Sunday Night Football. As I will each week, I’m going to preview five games from the Sunday slate I’m most excited to see. Without further ado, let’s get to Friday Five! And remember, if you’re setting those fantasy football lineups, you can stay up with our staff rankings each week right here.

Pittsburgh Steelers at Buffalo Bills
We kick-start the season with a good one in the early window as Ben Roethlisberger and the Steelers travel to battle the Buffalo Bills. Both these teams were division winners in the playoffs last year, and both have playoff aspirations this season. The Steelers roll in with shiny new rookie running back Najee Harris and figure to still have a powerful offense while Josh Allen was the No. 1 quarterback in Fantasy in 2020. I suspect the Bills will win, but I think this will be a fun game to watch.

Arizona Cardinals at Tennessee Titans
Kyler Murray and the Cardinals made a splash in 2020 but came up just a little short. The team ended up 8-8 and just missed the playoffs. The Titans, meanwhile, finished 11-5 and returned to the post-season, but lapses on defense made it a short run. This off-season both teams re-loaded, with the Cardinals adding A.J. Green and rookie Rondale Moore to the receiving corps and the Titans trading for future Hall of Fame receiver Julio Jones. The two teams come into 2021 with playoff aspirations and this figures to be a fun offensive battle, too, as J.J. Watt and the Cardinals’ defensive line tries to stop Derrick Henry as well.

Cleveland Browns at Kansas City Chiefs
The Browns and the Chiefs met in the Divisional Round last January with the Chiefs barely squeaking by into the AFC Championship Game. Now, both teams figure to be in contention to win their division and both have aspirations to make a deep playoff run. The re-match comes in Week 1 and it figures to be a stout test for both. The Browns welcome back Odell Beckham, Jr., and hope the work put into the defense will make the difference. The Chiefs, meanwhile, worked to re-build the offensive line, adding Orlando Brown and Joe Thuney, in an attempt to keep Patrick Mahomes on his feet long enough to find Travis Kelce and Tyreek Hill. I expect plenty of points in this one, which might be THE game of the first Sunday.

Green Bay Packers at New Orleans Saints
The Packers went through a lot of drama this off-season, wondering if Aaron Rodgers was going to be back. He is, and now the team is hoping to make another run to, at least, reach the NFC Title Game again. The Saints, meanwhile, lost in the Divisional Round, another early exit after four straight NFC South titles. Drew Brees retired, Michael Thomas had ankle surgery in June and New Orleans was battered by a hurricane. This one will see a very different Saints team—led by former No. 1 overall pick Jameis Winston—in Jacksonville to begin the season. It should be interesting if nothing else.

Chicago Bears at Los Angeles Rams
The Bears drafted Justin Fields but he likely won’t see the field in the opener as coach Matt Nagy opted to start veteran Andy Dalton. The Rams, meanwhile, begin a new era with Matthew Stafford at quarterback, hoping to do even better than their 10-6 finish and playoff berth in 2020. The Sunday Night Football game is always one of the most fun events of the first week and this figures to be a good show and a great way to cap the first Sunday of the NFL season.