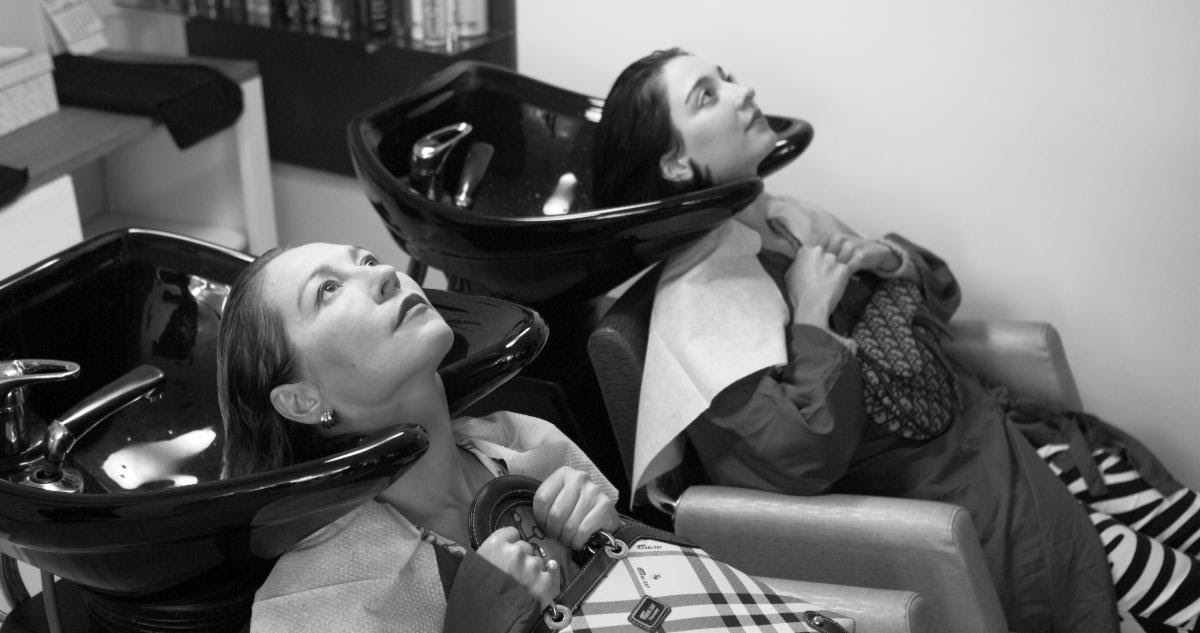 A Black Comedy About Identity, Performance, Femininity, and Class, and Eating cake in the Face of Economic Catastrophe.

A daughter forced to return home after the death of her father, reconnects with her eccentric mother, hustling to maintain a semblance of their middle-class lifestyle in the face of an impending eviction. Over the course of the week, we watch as the daughter’s hopes are tested as she attempts to use her sexuality as a means of escape. Meanwhile, the mother grifts her way into definite security —the care of a jail cell.

Amalia Ulman (b. 1989) was born in Argentina but raised in Spain, she studied Fine Arts at Central Saint Martins in London. Her works, which are primarily voiced in the first person, blur the distinction between the artist and object of study, often creating humorous, gentle deceptions, while exploring class imitation and the relationship between consumerism and identity. In addition to video, sculpture and installation work, her multidisciplinary practice has involved the use of social media, magazine photoshoots, interviews, self-promotion and brand endorsements as tools for the fabrication of fictional narratives.

Ulman’s performance Excellences & Perfections was archived by Rhizome and the New Museum (New York) and exhibited at the Tate Modern and Whitechapel Gallery (London). Her most recent works are the video essay Annals of Private History (Frieze Live, 2015), Privilege (online performance, 2015-2017) Buyer Walker Rover, Aka. Then There (2019) commissioned by Feng Boyi for the Wuzhen Biennale of Contemporary Art in China and Sordid Scandal (2020) commissioned by the Tate Modern. EL PLANETA is her debut feature film.