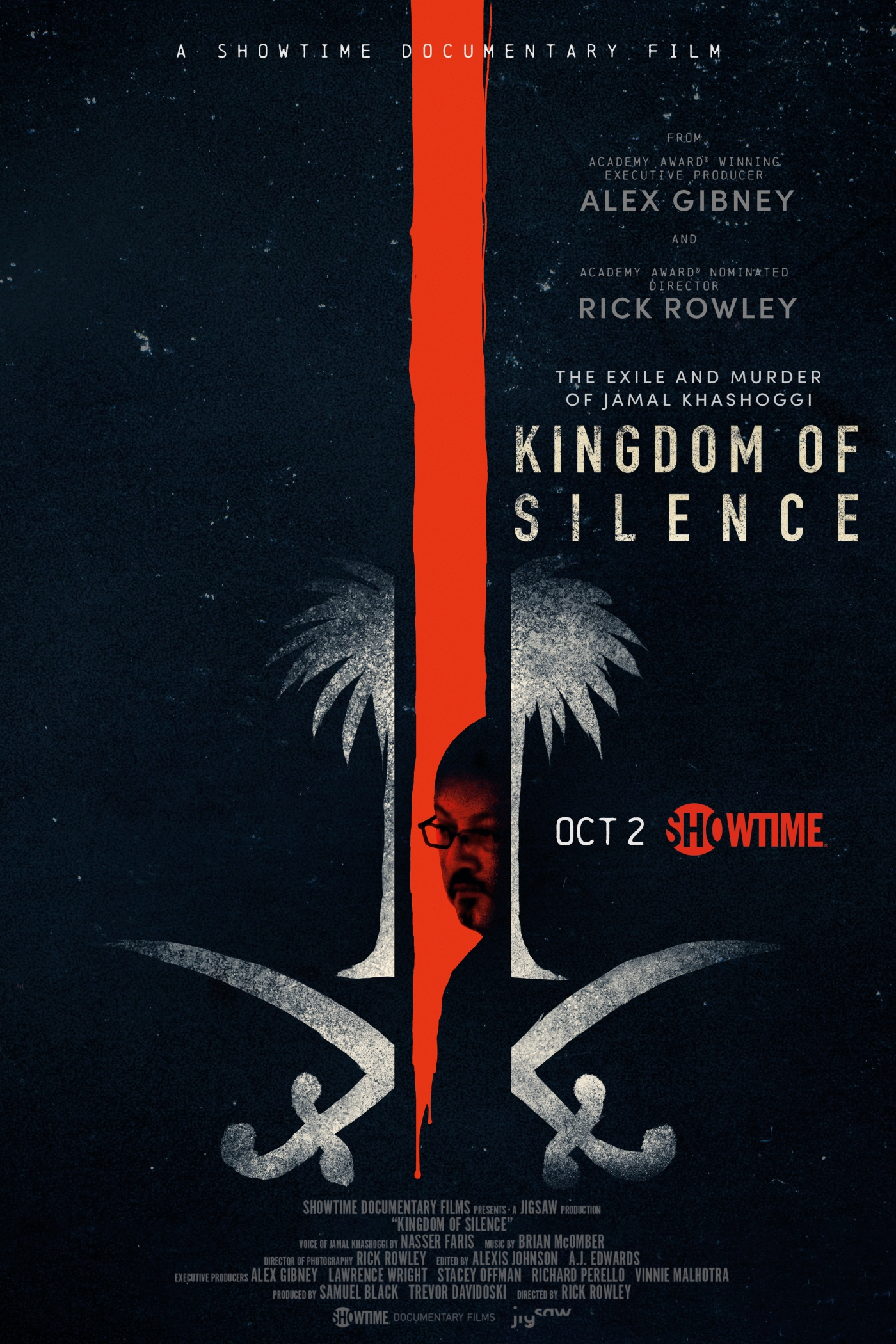 A detailed look at the history of the United States’ relationship with Saudi Arabia.

Here is my interview with Director Rick Rowley

Understanding the foundation of the relationship we have with other countries is something that always intrigued me, and that’s what intrigued me to want to watch this documentary.

While watching this, and they show the footage from 9/11 and just rewatching it and hearing the narration of it, and it breaks you down because it gives you the other side of the story and how this was going to impact so many lives in Saudi Arabia.

How corrupt our government isn’t entirely shocking, and understand that there are equal amounts of corruption overseas isn’t shocking either, and the sheer fact that we continue to battle over subject matters that we shouldn’t is sad.

Later, we see how the bombing of Yemen, which was supported by the United States, killed thousands and caused over fifty thousand to go hungry. Hearing, watching this, and seeing what transpired and the trickle-down effect the country was troubling, and it was not easy to see.

Beyond the understanding of corruption, we are told the story of Jamal Khashoggi and the untimely death of him. He had a long-standing relationship with the Saudi royal family, and how when he started to write for the Washington Post, and this slowly started to fall apart upon his criticism of the Royal family.

Lastly, the documentary details the final moments of Khashoggi’s life. He was seen entering the building on October the 2nd, and this was the last time anyone would see him alive. They tell the story of how they believe his body was chopped up into pieces and carried out in baggies. Listening to our narrator detail the moments leading up to this was troubling and hard to listen too.

The film shares a troubling story, and it’s one of which I hope reaches the masses because the story itself needs to be heard by everyone.

Political corruption, collusion, and turning a blind eye, Kingdom of Silence shares a story that must be heard.

One thought on “Kingdom of Silence Review”