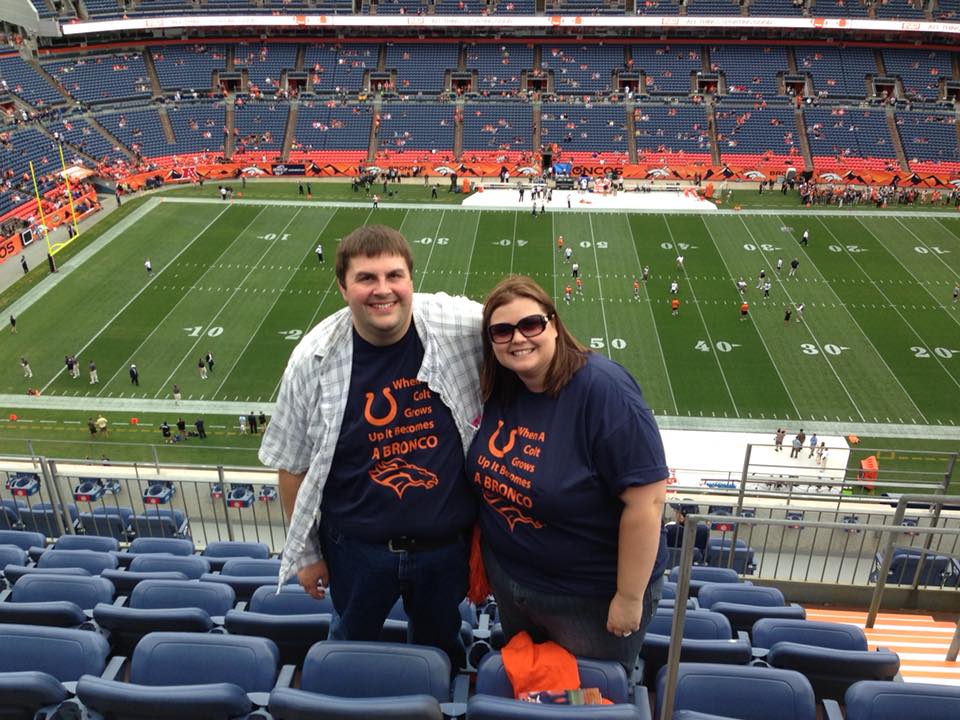 Last week we got our first NFL Sunday of the Fall, and it was glorious. Hours of games, maybe a little Red Zone Channel mixed in, and a lot of fun. But with so many Sunday games, which should you focus on? That’s where the Friday Five comes in! Each week I’ll highlight five games that are a must see from the Sunday slate. Below is the five I’m looking forward to most this Sunday.

Atlanta Falcons (0-1) at Dallas Cowboys (0-1)
About: This is two high-powered offensive teams that got off to a slow start. The Falcons took a beating at home against the Seahawks and the Cowboys came up three points short to the Rams. Now, both teams need that elusive first win. The Falcons started 1-7 last year and narrowly avoided losing coach Gus Bradley with a second half explosion. The Cowboys, meanwhile, squandered talent and leads, ending up 8-8 and out of the playoffs in 2019. Both want to be better. Starting 0-2 will be devastating for one. So those are the stakes, but I’m also excited about the fantasy options here. The Falcons had three 100-yard receivers last week against the Seahawks, and gave up a boatload of yards and points. And last I checked, the Dallas offense still includes Dak Prescott, Ezekiel Elliott, CeeDee Lamb, Amari Cooper and Michael Gallup. I think this will be a shootout, and I’m here for it. Fire up your fantasy options, kick your feet up and wait for the excitement.

Detroit Lions (0-1) at Green Bay Packers (1-0)
About: This battle of the NFC North is another crucial game, for both teams. It’s probably even more crucial for my pick of the Lions as the NFC North Champion… The Lions blew a fourth quarter lead last week, allowing Mitch Trubisky to go for three touchdowns to get the win. The Packers, meanwhile, saw vintage Aaron Rodgers, who threw for 364 yards and four touchdowns to torch the Minnesota Vikings. For both teams this is a second consecutive division matchup to begin the season, and one with big stakes. The Lions are hoping to get Kenny Golladay back on the field, and to see more passing upside from rookie D’Andre Swift. They also can’t afford to start 0-2, particularly when both those losses are division losses. The Packers, meanwhile, got Marquez Valdes-Scantling and Allen Lazard off to a good start in Week 1, playing alongside what could be THE WR1 season from Davante Adams. This is another game that should provide some offensive fireworks. Let’s hope it’s an exciting battle.

Los Angeles Rams (1-0) at Philadelphia Eagles (0-1)
About: The Rams opened the season—and their new stadium—with a victory over the Dallas Cowboys. The Eagles, meanwhile, looked to be in rough shape in Week 1. The team was missing Miles Sanders, suffered a slew of injuries and couldn’t hold out the Washington front seven. That’s not great. The Eagles return home to face a stout Rams defense, which isn’t great news considering the offensive line hasn’t improved. However, hopefully the team will have Sanders back. The Rams, meanwhile, are trying to quietly move back into title contention. Starting off 2-0, having beaten a couple contenders from the NFC East, would go a long way toward achieving that goal. This one should be a good NFC clash.

Baltimore Ravens (1-0) at Houston Texans (0-1)
About: The Ravens appeared to pick up where they left off in 2019 by posting 38 points in beating the Browns in Week 1. The Texans, meanwhile, struggled with a loss at home to the Chiefs on opening night. The Texans can ill-afford to fall to 0-2, especially starring down at a brutal schedule. Duke Johnson is banged up, which means they’ll need David Johnson to repeat his Week 1 performance. Deshaun Watson showed good chemistry with Will Fuller V opening night, but can Brandin Cooks, Randall Cobb or Kenny Stills step up? The Texans need that and some better defense to hold down Lamar Jackson and the Ravens. For Baltimore, the question is how much, how soon does rookie J.K. Dobbins move to take over the lead rushing role. And against a Texans’ defense that couldn’t stop Travis Kelce does Mark Andrews feast yet again. I think he will, and it could be the beginning of a LONG season for Houston fans.

New England Patriots (1-0) at Seattle Seahawks (1-0)
About: A clash of teams that met in the Super Bowl just a few years ago, but this one figures to be very different. The Patriots began life without Tom Brady last Sunday seeing Cam Newton run for a couple touchdowns in a win over the Dolphins at home. Their defense also smothered the Dolphins, holding them to just 11 points. The Seahawks, meanwhile, had their own big day on the East Coast. Russell Wilson threw for four touchdowns and the Seahawks posted 38 points in a win over the Falcons. Now back home, the Seahawks will look to keep the good times rolling while the Patriots continue to grow into the Newton era. This figures to be a clash of two teams looking to contend and an excellent second week of Sunday Night Football.

Each week I’ll be picking games on Fridays against my wife, Lindsay, who smoked me in Week 1. I’ll also offer picks against the spread. Let’s hope I do better this week…

Matt’s Picks:
Browns Over Bengals
Cowboys Over Falcons
Bills Over Dolphins
Bears Over Giants
Steelers Over Broncos
Packers Over Lions
Titans Over Jaguars
Vikings Over Colts
Rams Over Eagles
49ers Over Jets
Buccaneers Over Panthers
Cardinals Over Washington
Chiefs Over Chargers
Ravens Over Texans
Seahawks Over Patriots
Saints Over Raiders
Last Week: 6-10

Lindsay’s Picks:
Bengals Over Browns
Falcons Over Cowboys
Dolphins Over Bills
Giants Over Bears
Steelers Over Broncos
Packers Over Lions
Titans Over Jaguars
Vikings Over Colts
Rams Over Eagles
Jets Over 49ers
Buccaneers Over Panthers
Cardinals Over Washington
Chiefs Over Chargers
Ravens Over Texans
Seahawks Over Patriots
Saints Over Raiders
Last Week: 10-6

Jungle Cruise comes out on Friday, what is your favorite @therock movie?
Season 2 of Ted Lasso kicked off today, what do you think?
First look photos of the Adrian Grenier led Netflix film, Clickbait.