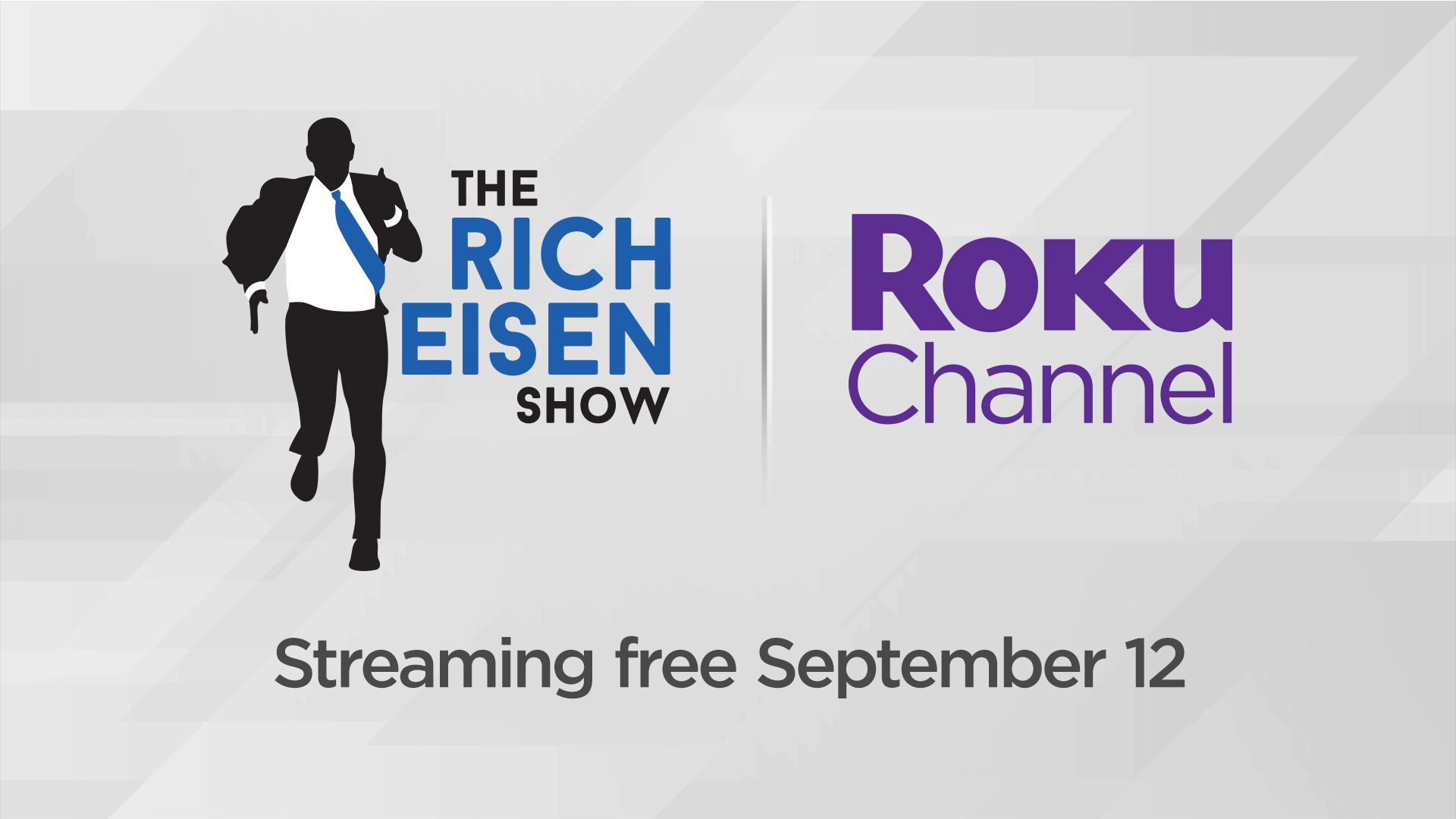 Rich Eisen, Host of “The Rich Eisen Show”: “I am so happy to be part of the Roku family and help carry the torch for their push into original sports programming. From the jump, they have understood what the show is about and what we are doing, and what better day to kick things off than the Monday after Week 1 in the NFL.”

Rob Holmes, Vice President, Programming, Roku: “Bringing ‘The Rich Eisen Show’ exclusively to The Roku Channel just in time for the NFL season kickoff is a win for our streamers.  Sports is one of the most valuable content categories for audiences, and we’re thrilled to be expanding our sports offering with Rich Eisen as the perfect partner.”

Millions of Americans have now discovered new ways to access sports and quality news programming through streaming. Roku offers a robust sports streaming experience, carrying every major content provider of professional sports programming on the Roku platform and more than 20 sports-themed linear channels on The Roku Channel. The increased engagement of sports content via streaming is just one strong indicator that the migration toward a streaming-first TV world is in full swing.

“The Rich Eisen Show” launched in 2014 and has been nominated for two Sports Emmy Awards for Outstanding Studio Show-Daily. “The Rich Eisen Show” features an engaging mix of sports, humor, and pop culture, while attracting the most recognizable names in sports and entertainment, including prior guests Tom Brady, Shaquille O’Neal, Matt Damon, Jodie Foster, Matthew McConaughey, Regina King, Aaron Rodgers, Larry David, Morgan Freeman, and more. Eisen continues to work with the NFL Network and serves as the emcee of the Pro Football Hall of Fame Induction Ceremony in Canton, Ohio, while also anchoring the network’s special on-location coverage of the NFL Draft, NFL Scouting Combine and the Super Bowl.

Rich Eisen is repped by UTA and David Markman of DLA Piper. “The Rich Eisen Show” will continue to originate from El Segundo, Calif., and the radio broadcast will continue airing on Westwood One.