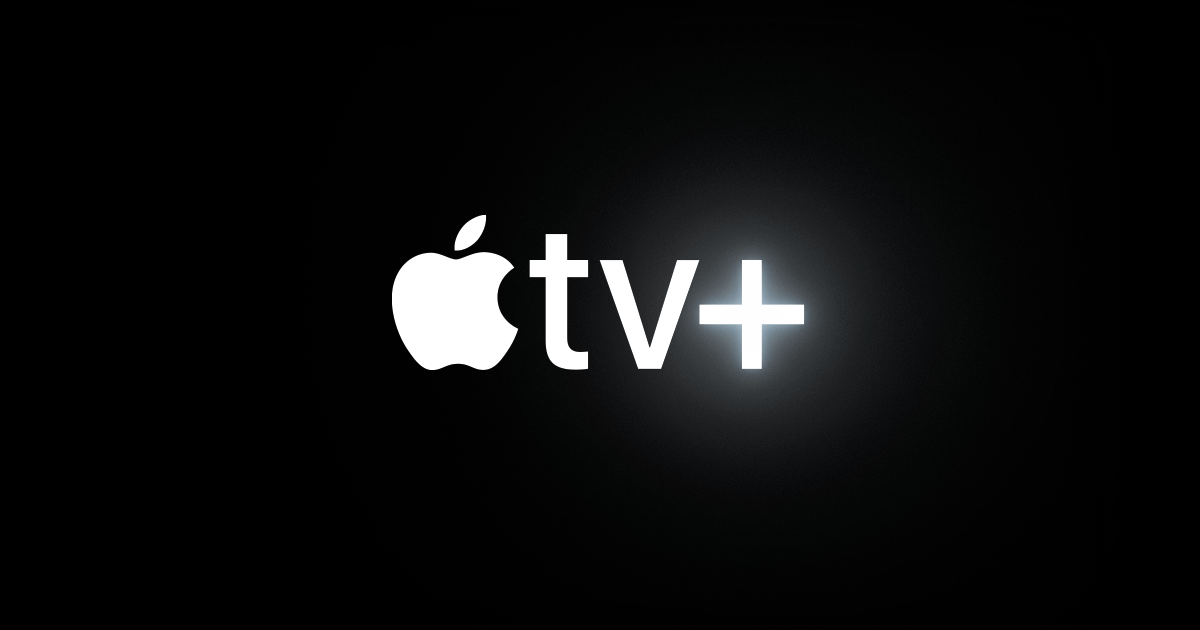 Five Days At Memorial is the harrowing story of New Orleans’ Memorial Medical Center as the city tries to survive Hurricane Katrina and its disastrous aftermath. There is no power and no evacuation plan in place. The doctors and nurses must figure out what is best for the patients and other shelterers as the levees break post-Katrina. It is based on the book “Five Days at Memorial: Life and Death in a Storm-Ravaged Hospital” (expanded from The New York Times article “The Deadly Choices at Memorial”) by Sheri Fink.

My childhood in Florida was defined by hurricanes. As an adult, I can sense when the season starts. Come September the power company men start gathering at the fairgrounds; families pick up some extra water and canned food and keep some extra gasoline in a canister in the garage. When I was in kindergarten we had almost a month of school canceled due to hurricane season. This felt like things that were frustrating to adults, but was so exciting for me. I got to stay home or hide under desks at school and not do schoolwork. Despite my youth, I could easily tell the difference in how hurricanes and their repercussions were spoken about before Katrina and after Katrina. When someone said the name, the temperature of the air in the room would change. Though my experiences with hurricanes cannot compare to Katrina, there is a connection there that colors my evaluation of the series. Five Days at Memorial is an excellent portrayal of the nightmarish experience of living through a traumatic natural disaster. It is interspersed with real news footage from Hurricane Katrina, making the story hit that much harder.

Only episodes one through three have dropped so far, but they are an amazing hook to get you interested in following through, especially the dialogue in the final scene of episode three. The editing and the music combine to create a heavy, affecting atmosphere. Though we watch real clips from the hurricane, it is not all past footage. The visual effects of the water flooding the streets are crisp and realistic. When real water is used as it leaks into the Hospital, I can feel the power of it through the screen. Hurricane Katrina is so massive that you feel small even seeing it on screen as the sound of thunder and rain sickens your stomach. Five Days at Memorial is firing on all cylinders from a craft standpoint.

Out of the expansive cast, the main stars include Vera Farmiga as Dr. Anna Pou, a smart and tough woman who is mocked by her colleagues for her concerns about her appearance and her lack of hurricane preparation. She is dedicated to the hospital despite growing concerns about her missing husband. Cherry Jones is Susan Mulderick, the Incident Commander for the hospital who is responsible for all the major decisions throughout the storm and its aftermath. Last is Cornelius Smith Jr. as Dr. Bryant King who is a smart but skeptical man whose final scene of the third episode sets up the moral quandary that we will see in the rest of the series. These three and the rest of the cast are an excellent ensemble that I am intrigued to see interact more as the story continues. Even though I recognized these actors, there were several times I forgot I wasn’t watching a documentary. The camera follows the many different members of the hospital with such an unbiased lens. Considering the way the story is heading, it is clear that these characters will have to make hard decisions to survive. Five Days at Memorial never fails to remind us these people are in an apocalyptic situation, and that these characters are human.

There are many things that contribute to the difficult experience that the characters go through. Egos are on full display, there is insufficient planning for flooding and a lack of leadership or direction amongst the rescuers. Looting has already begun, and the game of telephone is dangerous as it creates rumors that provide no relief. The administrators have to decide which lives should be saved and in what order. The most sickening thing so far is the opportunity for the parent company of Memorial Medical Center to benefit financially from Katrina, and their lack of desire to help out the people in the hospital in any way possible, save for one employee.

Five Days at Memorial is impossible to look away from and too intriguing not to watch. It might create great anxiety, but it also generates great sympathy. It is a hard watch, but a rewarding one as well. These three episodes are a solid start, but there is no doubt the best episodes are ahead.

Episodes 1-3 are released. Five Days at Memorial premiers on Fridays on Apple TV+.