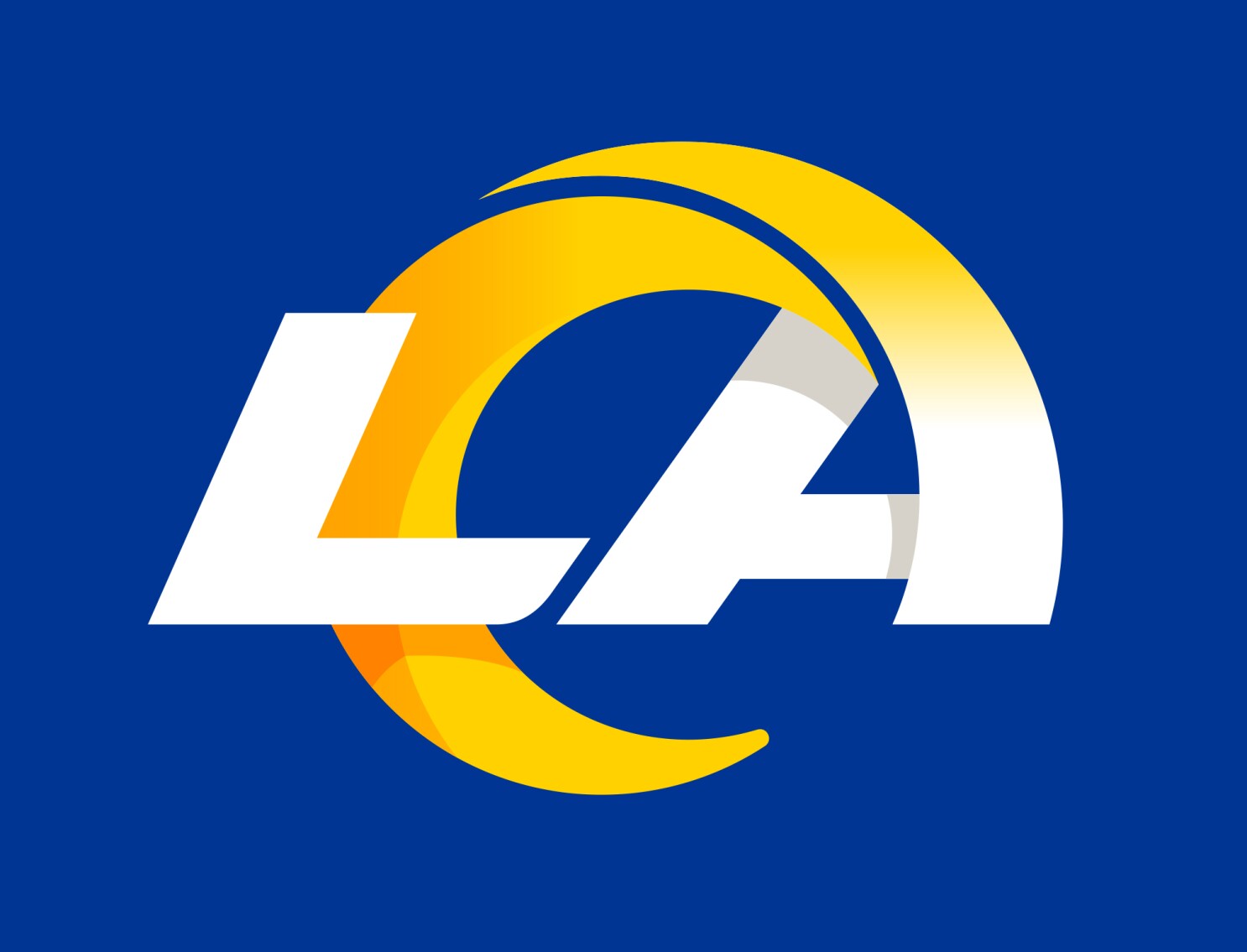 The 2020 LA Rams finished 10-6, notching a road Wild Card victory at the hands of divisional foes Seattle before succumbing to Green Bay. A stalwart defense propped up a sputtering offense that had steered well off-course from the 527 points scored in 2018 (372 in 2020!). Had the Sean McVay-Jared Goff partnership finally snapped? Were the Rams going to have round 1 draft picks anytime soon? The culminating game of the 2020-21 season had yet to be played when rumblings out of LA sent tremors along NFL fault lines…

The Rams sent Jared Goff and a bevy of prime draft capital (2022 1st, 2023 1st and 2021 3rd) to the Lions for established pocket presence Matthew Stafford. The move signals the all-in bet by the Rams, as the draft capital used to offset the Goff contract diminishes the sustainability beyond the current roster. Los Angeles has liberally dealt picks for players, as they have embodied the “win-now” mentality ever since McVay has led the charge.

In Round 2 of the 2021 NFL Draft, the Rams selected WR Tutu Atwell (Louisville, Pick 57). Atwell meets multiple prospect indicator thresholds (breakout age 18.9, dominator rating 36.7%), but is also accompanied by a cadet build at 5’9″ and 155 lbs. Atwell has special teams capabilities and presents as more of an “offensive weapon” than starting WR. Terrace Marshall Jr. was selected two picks later by Carolina, which will lead to considerable scrutiny over whether the selection of Atwell was a blunder. Given the acquisition of Stafford, another potential leading WR such as Marshall could have set a beautiful stage downfield. Along with Atwell, the Rams added DeSean Jackson through free agency to bring cheap depth and a potential mentor for the rookie given the similar skill sets.

The most relevant setback for the Rams is the Cam Akers Achilles injury suffered just prior to training camp and the preseason. Akers will miss the entirety of the 2021 season, giving way to Darrell Henderson, jr., to head a group of RBs that include newly acquired Sony Michel (via New England for minimal draft compensation) and sophomore Xavier Jones.

Along with Goff, moving on from the Rams were RB Malcolm Brown to Miami, WR Josh Reynolds to Tennessee and TE Gerald Everett to Seattle. None were critical pieces but did offer situational value given the opportunity.

Henderson went from zero-RB hopeful to within the Top-20 at the position with the Akers injury. While Michel and Jones will likely have access to touches, Henderson has proven capable of supporting the majority share as recently as last season. I am not spending significant dynasty capital on him, but in re-draft formats there may be opportunities given uncertainty surrounding the Sony Michel addition. Although the impact of the recent JK Dobbins injury may inflate RB prices, consider Henderson a reasonable target in the Javonte Williams range. For those about to compete in multi-league tournament fields (such as the FFPC) that have been drafting throughout the summer, the game theory play is to avoid Henderson altogether. Even a strong season may not help when you advance to compete against winners from other leagues, as many teams will have rostered him in the Sixth to Eighth rounds better value. The opposition already has that advantage, do not add to their leverage.

The arrival of Stafford is a blessing to the Rams pass catchers, as he has averaged more than 10 passing yards per game more than Goff (273.4 vs. 263.3). However, it is curious to consider these numbers as correlated to the game scripts and managerial approaches to each player as it was widely believed that Goff was game-managed for much of last season and Stafford has had little choice but to throw at-will when consistently playing from behind for the lowly Lions. The difficulty is finding paths for Cooper Kupp or Robert Woods to reach truly elite ceilings. These players are typical RB dead zone WR candidates but lack the shine of younger, upside players such as Chase Claypool, Diontae Johnson, Tee Higgins, Ja’Marr Chase, Brandon Aiyuk and Jerry Jeudy. And often enough, you’ll get these players at a significant discount. If conservative and trusted production is your go-to, then Kupp and Woods will more than do the trick. For my investment purposes, I want access to huge breakout potential. If you think either or both will greatly exceed expectations, then perhaps Matt Stafford is the target you should aim for much later in 1QB or as a strong QB2 in Superflex.

The value-seeking manager should further investigate opportunities with TE Tyler Higbee, who may absorb added TE routes with the departure of Everett. Michel offers late round opportunity while Xavier Jones deserves consideration in deeper roster formats given his pass catching capability.

Circa Sports holds the Rams to 10 regular season wins with a lean to the over (-125). A powerful defense and competent offense will again put them right on the 10 win mark and a Wild Card birth, but not the Tom Brady to Tampa storybook ending. While they have been dealing draft picks left and right, their divisional rivals have been building steadily and all maintain .500 or better regular season win-total odds. Despite the upgrade, Stafford may well be the fourth best QB in the division by the end of the season. The Rams championship window is starting to close, but their golden parachute lay in the ease of selling elite defensive pieces to recoup draft capital. Hopefully that is a distant future for the Rams faithful, but I remain pessimistic.

Jason Astarita (@AstaritaJason) is a professional in the sports gambling industry. He has an MS in Psychology (Industrial and Organizational) from Southern New Hampshire University and completed his undergraduate degree in Psychology at the University of San Diego. His passion for fantasy sports is over a decade old, but has recently been theorizing on the novel format of Superflex Best Ball in the Dynasty Fantasy Football arena. #superbestball