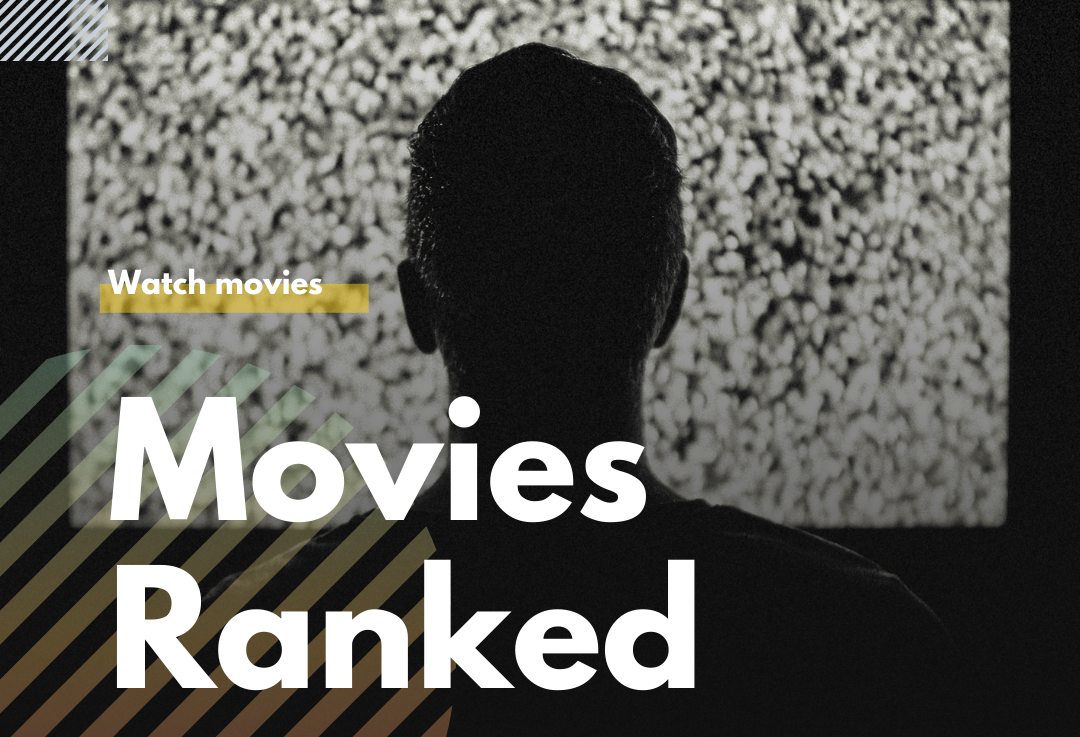 My 2021 Year in Review series continues today by taking a look at the best supporting actress performances of the year. I like full transparency in my ballots that I turn into the Music City Film Critic Association and the North American Film Critic Association. I get three picks per category, so my top three … END_OF_DOCUMENT_TOKEN_TO_BE_REPLACED

We hosted another Music City Drive-In tonight and we watched Netflix's brand new film 'Extraction'. https://www.youtube.com/watch?v=L6P3nI6VnlY Plot: Tyler Rake, a fearless black market mercenary, embarks on the most deadly extraction of his career when he's enlisted to rescue the kidnapped son of an imprisoned international crime lord. When watching this trailer you got the feeling … END_OF_DOCUMENT_TOKEN_TO_BE_REPLACED

Welcome to another edition of the “The Valero Verdict” movie review. In this I will give you a quick movie review with a couple of bullet points of which I either liked or disliked. I will end the review with rating of the movie and a short overall thoughts. On the docket today, the remake … END_OF_DOCUMENT_TOKEN_TO_BE_REPLACED