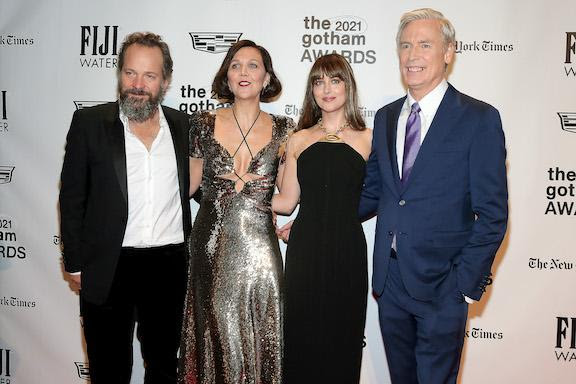 The first major awards of the 2021-2022 awards season have now been awarded, courtesy of The Gotham. Click to see the winners

HBO’s THE CRIME OF THE CENTURY, a two-part documentary directed by Emmy® and Academy Award® winner Alex Gibney (HBO’s “The Inventor: Out for Blood in Silicon Valley,” “Going Clear: Scientology & the Prison of Belief”), and presented in association with The Washington Post, is a searing indictment of Big Pharma and the political operatives and government regulations that enabled... END_OF_DOCUMENT_TOKEN_TO_BE_REPLACED