Exciting news coming from Apple TV this morning with the announcement of the release of the upcoming series starring Gug Mbatha-Raw, Surface. Check out the details below. photo courtesy of Apple Apple TV+ today unveiled a first-look at “Surface,” the new eight-episode psychological thriller from Veronica West (“High Fidelity”), which will premiere globally with the... END_OF_DOCUMENT_TOKEN_TO_BE_REPLACED

MTV made some news across the globe today with some massive announcements today with 90+ new and returning series across all of Paramount Media Networks. Here is all the details regarding which shows will return and which new shows will debut on MTV, Paramount+, Comedy Central, VH1, CMT, Smithsonian Channel, MTV New Series  Buckhead Shore... END_OF_DOCUMENT_TOKEN_TO_BE_REPLACED

We have exciting news to share with all of you from our friends over at Circle Network. Check out the press release below. Circle Network Announces Distribution Deal with National Cable Television Cooperative  Deal Offers Circle’s Country Music and Lifestyle Programming to NCTC’s 700+ Member Operators and New Audiences Across the U.S. NASHVILLE, TN and... END_OF_DOCUMENT_TOKEN_TO_BE_REPLACED

HBO had some amazing news coming from the month of December. Their numbers for the month were the highest since they have launched the platform. Check out all the details below. courtesy of HBO Fans cozied up to HBO Max this holiday season as December marks the streamer’s most-viewed month since its launch in May... END_OF_DOCUMENT_TOKEN_TO_BE_REPLACED 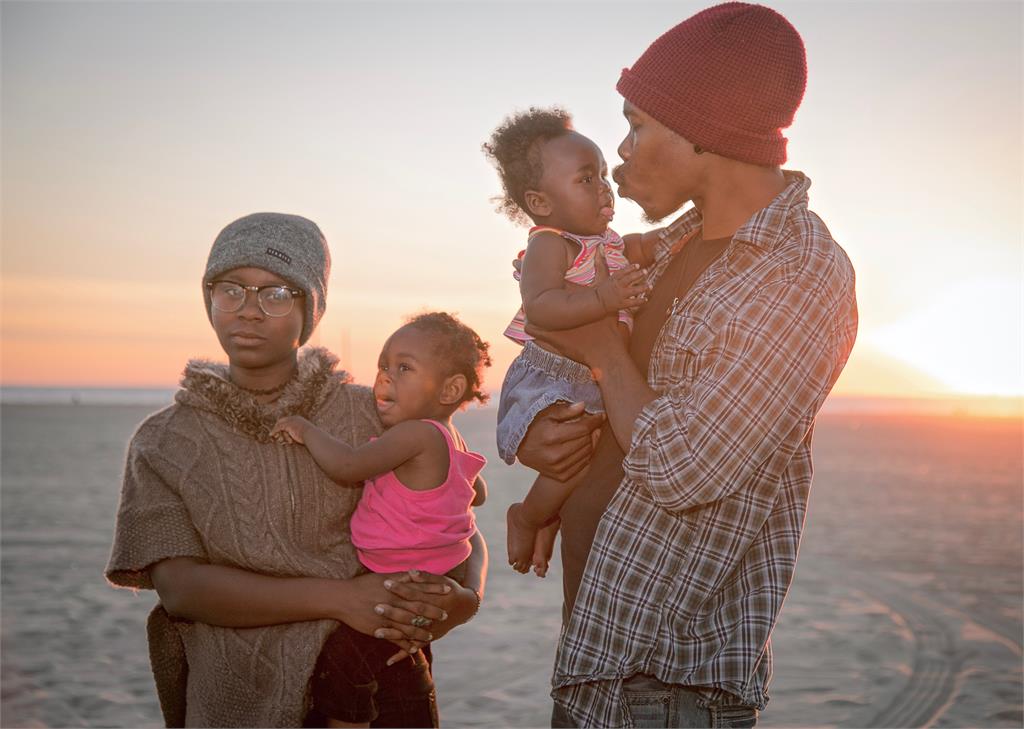 Fresh off the press, we got this HUGE announcement. AWARD WINNING ACTRESS, DIRECTOR, PRODUCER AND ARTIST LUCY LIU  BOARDS ACCLAIMED DOCUMENTARY ON THE AFFORDABLE HOUSING CRISIS:   “UNZIPPED: AN AUTOPSY OF AMERICAN INEQUALITY”  WRITTEN AND DIRECTED BY COLIN K. GRAY LIU JOINS AS EXECUTIVE PRODUCER WITH A UNIQUE AND DIVERSE PRODUCTION  TEAM, MUSICIANS, AND MORE FOR... END_OF_DOCUMENT_TOKEN_TO_BE_REPLACED