by Cassandra Hager It’s scarier than any horror film in recent memory. Sextortion: The Hidden Pandemic tells the story of a real-life terror targeting America’s kids. With the advent of social media and the influx of internet use brought about by the pandemic, children must constantly be vigilant; and that starts with education and prevention.... END_OF_DOCUMENT_TOKEN_TO_BE_REPLACED

by Cassandra Hager The 2022 Dance with Films Festival is June 9-19. Rewilding is one of the films that will debut at the festival. Rewilding tells the story of Anthony Dejesus, an artist and former Riker's Island inmate, as he embarks on an outdoor adventure that pushes him to his physical and emotional limits. Avid climbers Jesse... END_OF_DOCUMENT_TOKEN_TO_BE_REPLACED

The 2021 NFL Season is upon us and the Music City Drive In has you covered. We’ll be previewing all 32 teams, as well as our picks for award winners and playoff participants each day through Monday, September 6. Check back daily at 4 p.m. EST for each new piece in our preview series. We... END_OF_DOCUMENT_TOKEN_TO_BE_REPLACED

We were sent this press release on behalf of the North American Film Critic Association. They have announced the forming of their new critic group. Press Release. The North American Film Critic Association was created by three individuals who are on the rise inside the world of film. Ricky, Amanda, and Matthew have brought together... END_OF_DOCUMENT_TOKEN_TO_BE_REPLACED 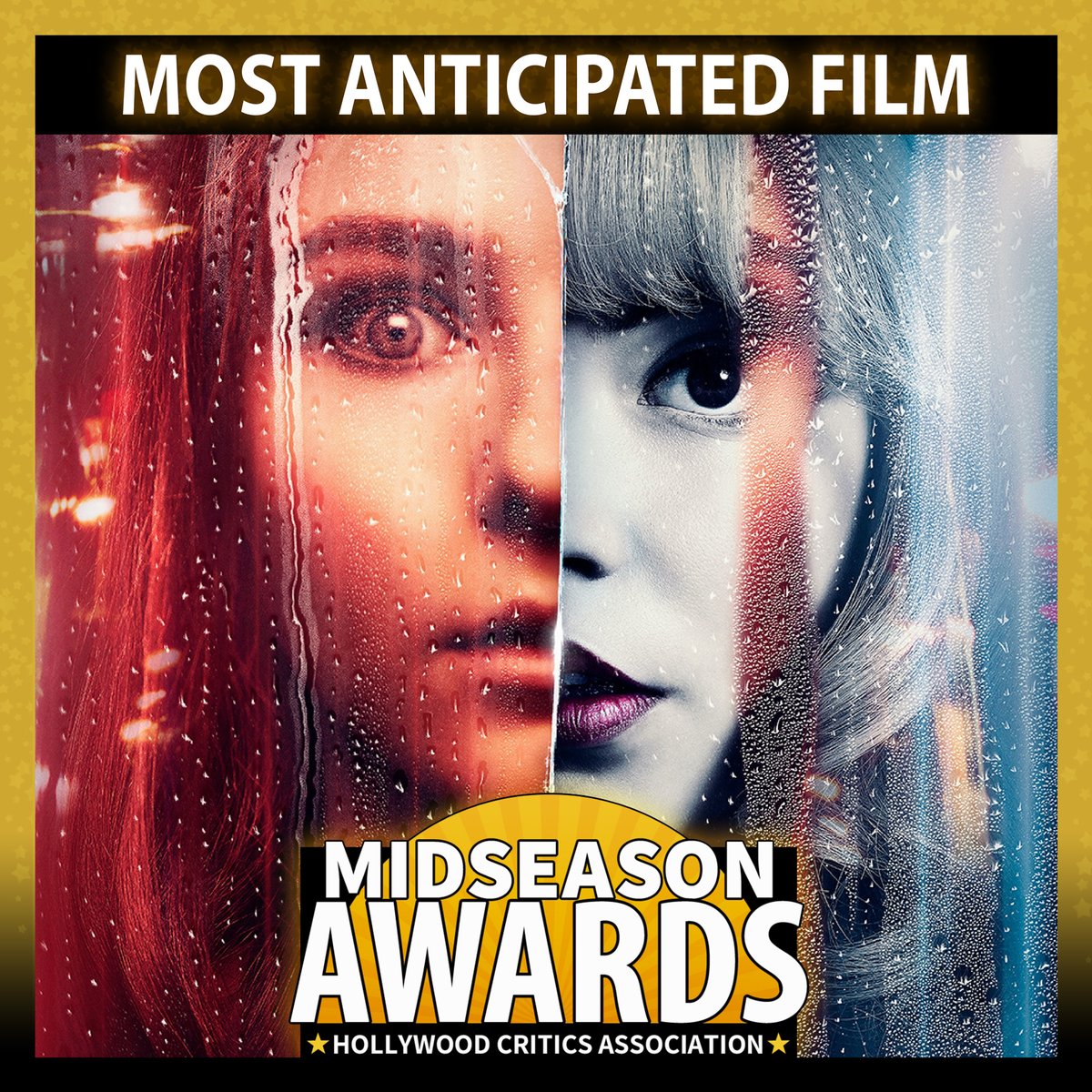 The Hollywood Critics Association (HCA) has put out their 2021 Mid-Season Award Winners. Check them out below and go check out the Hollywood Critics Association. *All pictures credited to the HCA Most Anticipated - THE LAST NIGHT IN SOHO Best Indie - WEREWOLVES WITHIN Best Screenplay - Michael Rianda and Jeff Rowe, THE MITCHELLS VS.... END_OF_DOCUMENT_TOKEN_TO_BE_REPLACED