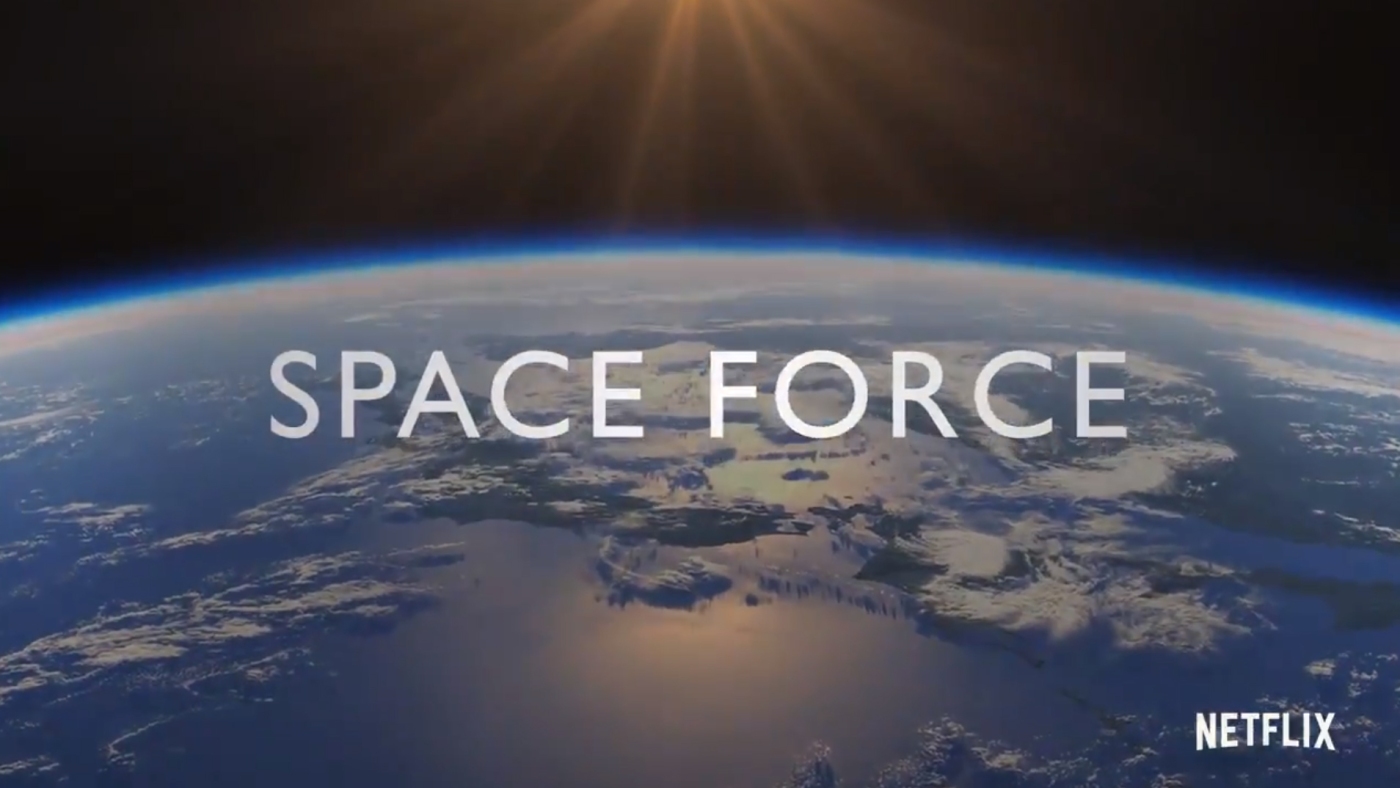 The official trailer for ‘Space Force’ has been released, check it out below and all the details regarding the show.

A decorated pilot with dreams of running the Air Force, four-star general Mark R. Naird (Steve Carell) is thrown for a loop when he finds himself tapped to lead the newly formed sixth branch of the US Armed Forces: Space Force. Skeptical but dedicated, Mark uproots his family and moves to a remote base in Colorado where he and a colorful team of scientists and “Spacemen” are tasked by the White House with getting American boots on the moon (again) in a hurry and achieving total space dominance. From co-creators Carell and Greg Daniels (The Office), SPACE FORCE is a new kind of workplace comedy, where the stakes are sky high and the ambitions even higher. John Malkovich, Diana Silvers, Tawny Newsome, Ben Schwartz also star, alongside co-stars Lisa Kudrow, Jimmy O. Yang, Noah Emmerich, Alex Sparrow and Don Lake. Howard Klein/3Arts (The Office) serves as executive producer, with Daniels as showrunner.

Space is hard, but this podcast makes it look easy. Join host and star Jimmy O. Yang starting May 29th as he welcomes the cast and crew behind the new Netflix series Space Force for a 10-part podcast exploring the stories behind the show. New episodes Mondays and Thursdays each week, with guests like Steve Carell, Greg Daniels, John Malkovich, Ben Schwartz, Tawny Newsome, Diana Silvers, and many more.

For more details head on over to this link: www.netflix.com/SpaceForce