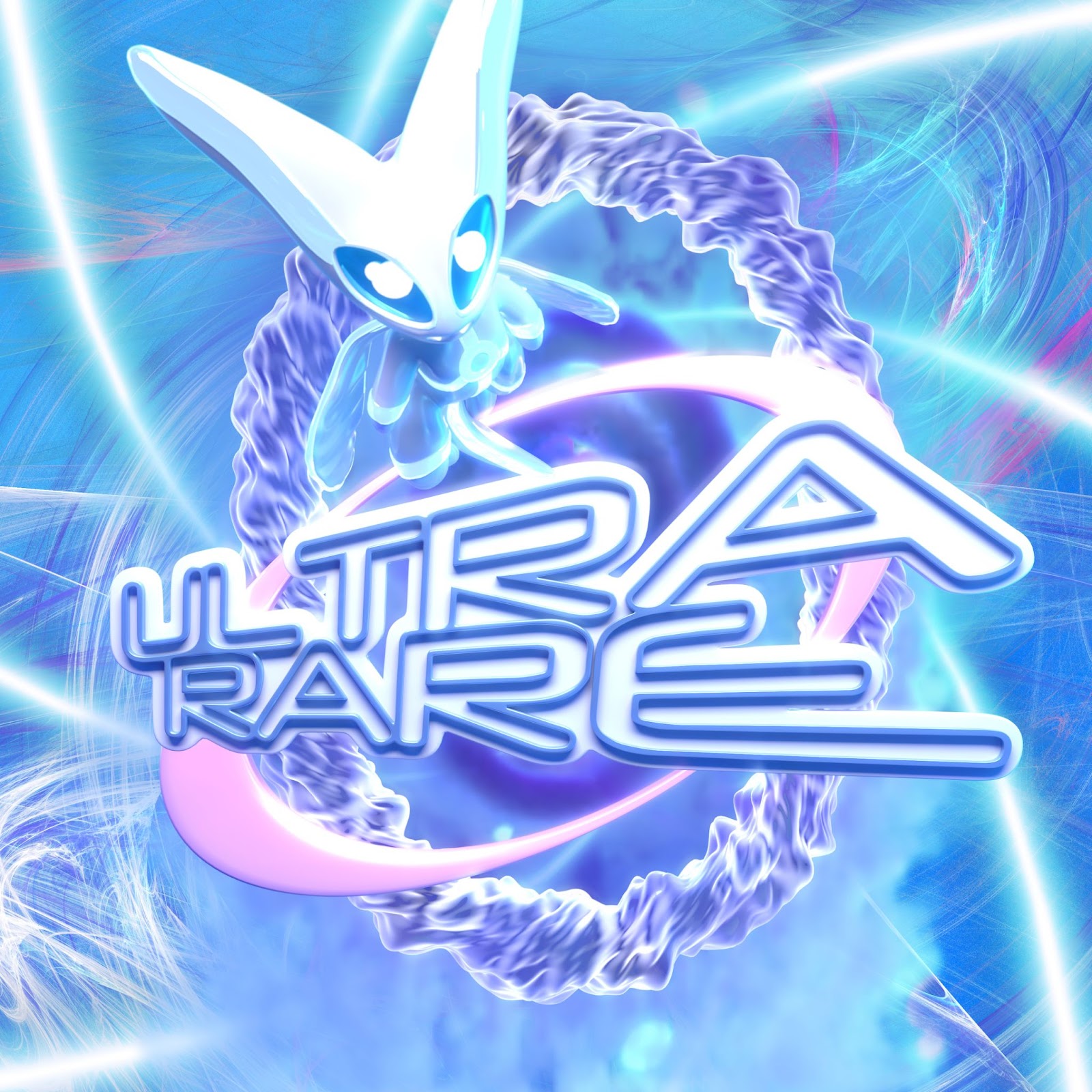 Exciting news on this Friday, musician Tohji has dropped a new single “Ultra Rare” and we are excited to share all the details with you.

Today, Tokyo-based creative force and pioneering musician Tohji emerges from the city fringes to drop new single “ULTRA RARE.” As reigning King of the city’s raw and radical underground club scene, Tohji evolves his sound once again as he links up with Berlin-based producer Mechatok for the glitchy, euphoric track.

“ULTRA RARE” speaks to the ultra rarity of each of us, and also references the prized cards from games like Yu-Gi-Oh and Pokemon.

Raised in Tokyo and Yokohama, Tohji’s infectious style of hard-hitting highs and mellow lows have been soaked up by the youth of Japan. Since debuting through the URL wormholes of Soundcloud in 2017, Tohji has injected an intoxicating energy into Tokyo’s local scene. His 2019 debut full length album angel was a supercharged spin on the digital trap trends of the moment, and established Tohji as a groundbreaking rebel on a mission to shatter the image of what it means to be a modern artist in Japan. The album collected over 5 million streams and saw Tohji embark on a 6-city sold out tour of Japan, plus shows in Korea and Vietnam.

Tohji’s live shows are palpable expressions of a shifting cultural spirit in the city, and he has headlined countless sold out shows throughout Shibuya, played to a 5,000 capacity festival run by Japan’s rock-gods GEZAN and shut down the streets of Shinjuku due to overwhelming demand.

Since taking Japan by storm, Tohji has set his sights internationally. He’s already staked his name in London with performances alongside Gaika, Evian Christ and Kamixlo, and he has headlined a sweat drenched basement show with the UK’s exclusive underground dance club Keep Hush. He was part of the 2021 DAZED100 and has been featured in tastemaking publications like 032c, Ollie, The FADER, Nylon Japan and Hypebeast.

Via the limitless branches of the Internet, Tohji has connected with fellow visionary musicians from around the world including PC Music’s Namasenda, yeule, Bladee, Mura Masa, acclaimed ambient artist Malibu and French producer Brodinski. In 2021, Tohji transmitted a live performance from the deserted docklands of Osaka to London’s cultural epicenter on NTS, all the while still dominating Japan’s airwaves with hits like the Tik-Tok viral “Teenage Vibe” with kZm and “Goku Vibes” with DJ Chari & Tatsuki.

Whether he’s wading through ambient dreamscapes, electric trap, or heavenly hymns, Tohji is just beginning to unfold his tapestry of sonic experiments. With every word, he conveys a lust and longing that’s understood from Shibuya to South Dakota.